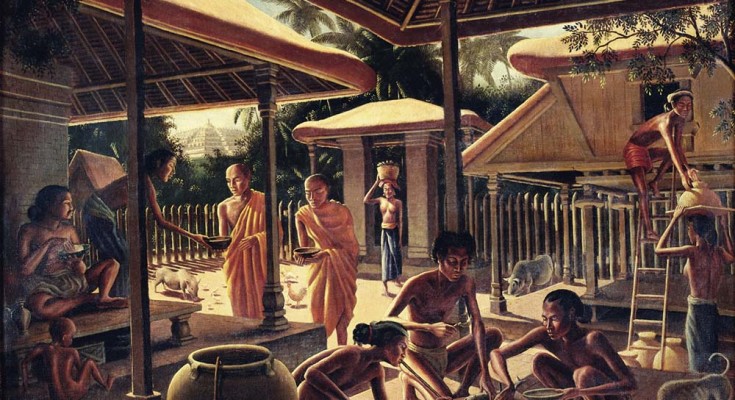 Witness the Art of Walter Spies at Galeri Nasional Indonesia

When he died 70 years ago, the artist Walter Spies was known to only a few close friends. Now he is prized as one of the finest painters of the tropical landscape. In the turmoil of war and the turbulence of the post-war years, his fate remained for a time unknown and his life and deeds in Bali gradually took on mythic proportions. He was remembered almost as a founding figure, one who had taken the arts of Bali to unprecedented heights. What remains of Walter Spies, the lasting documents of his achievement, are a mere handful of works, if we compare them with the prodigious output of many painters. He completed no more than 80 major paintings, of which only about 40 are known to still exist… some of them in the collection of the Presidential Palaces of Indonesia. 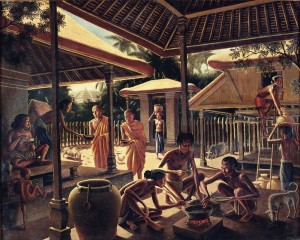 Spies’s works have always been prized by their owners and in the main they have remained in private hands. This means they were for a long time not generally well known and it has proved hard to bring them together for exhibition. However, larger exhibitions were held in the Netherlands in 1964 and again in 1980, with many works in the latter exhibition also shown in Germany.

On this occasion, Afterhours presented an exclusive offer to WALTER SPIES: A LIFE IN ART book by John Stowell, a book that presents a fully-documented biography in an 80,000-word text. It places the works and related documents in chronological order and supplies a catalogue of all the known works, including mention of those that have been lost, and an analytical index. The biography, which is also available as a separate volume, traces the remarkable life of an exceptional individual whose career touched at many points the challenging issues of the first half of the twentieth century. In detention, he kept up his music and painting as best he could, but lost his life when a ship taking civil internees to safety was sunk by a bomb from a ‘friendly’ reconnaissance plane. The drama of Spies’s life and the quality of his paintings are captured in the two publications of the book.