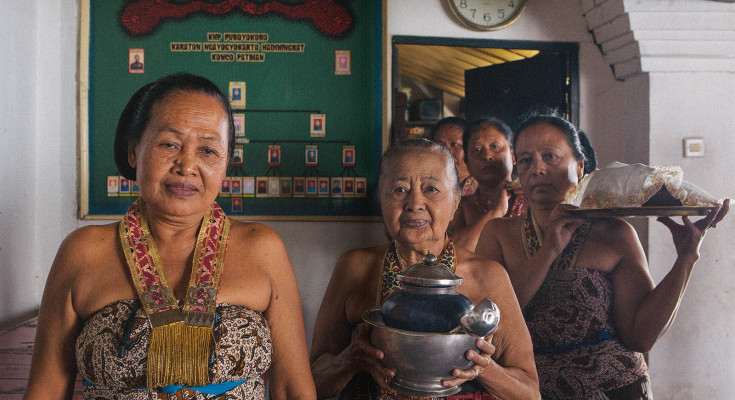 Sundanese. A Language of West Java 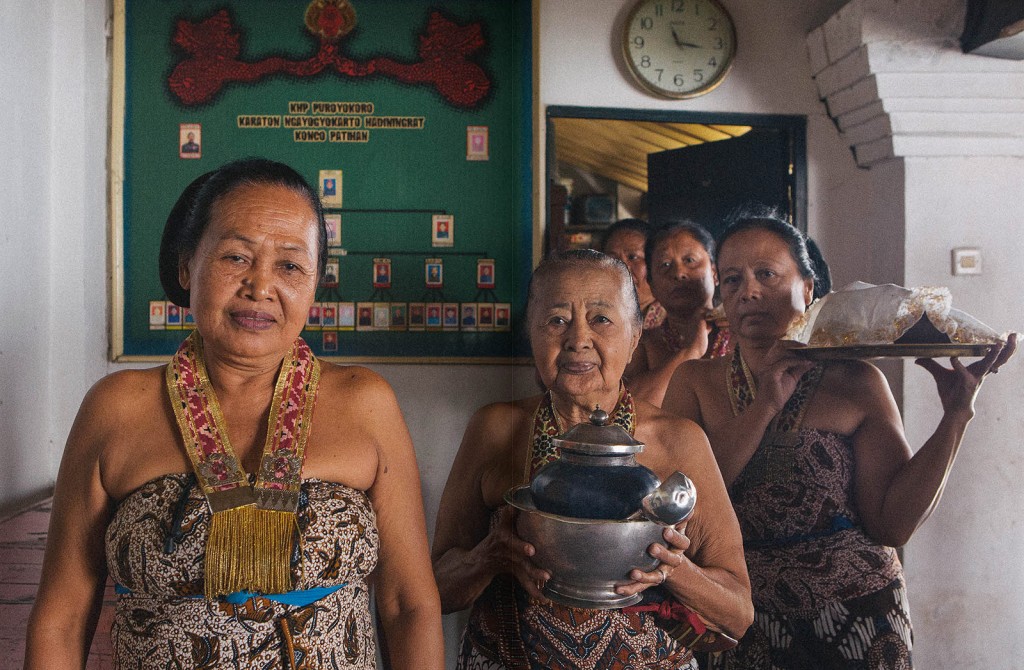 The Sundanese have their own language, which is totally different from Bahasa Indonesia. When walking around in Bandung you will probably notice the melodic, wailing way in which people speak, that sounds very different from Bahasa Indonesia or Javanese. Chances are that you won’t understand a word that is uttered, since word structures are quite complex and long, with a lot of multi syllable tones, which will prove real tongue twisters.

More particularly on the sounds and intonations the “euy” greeting for instance, stresses on the “eu” syllabi and is pervasive in Sundanese language. Try these tongue twisters for example: Ciumbuleuit (an area in northern Bandung ), beuteung (stomach) or try to say this typically Sundanese expression really fast: laleur mapai areuy (the fly strolls on the rice field paths). Before you get all discouraged it might cheer you up that everybody speaks Bahasa Indonesia as well, and most people speak English to a certain degree.

Sundanese languange, known as Bahasa Sunda, is a hierarchical dialect. When you speak to different people, you need to know which grammatical path and diction is in order. The way to address people depends on their age as well as status. You can’t speak haphazardly to people older than you nor speak very formally to people your age. Of course none of this applies to foreigners or visitors from outside of West Java . Mistakes are smiled upon and usually just the effort will grant you their cheerful acceptance.

Some Sundanese words you will come across are for example: “ punten ”, this is a polite greeting to excuse yourself when you walk passed followed by “ mangga ” to reply by way of saying ‘go ahead’. “ Kumaha damang ?” means “how are you?” and “ Nuhun ” is thank you. If you wish to learn Sundanese, the KPN (Kursus Pembina Nusantara 022-2509536) in Jalan Dago Pojok offers Sundanese courses for those interested.

Musically, Sundanese people have their own form of composition compared to their Javanese counterparts and Western tonal scale. Instead of the 7 tones do-re-mi-fa-sol-la-ti the Sundanese scale is comprised of 5 tones “da-mi-na-ti-la”. This makes for an altogether different musical composition as is for example shown in a musical orchestra known as the Angklung ensemble. An Angklung is a traditional musical instrument made out of bamboo and played by shaking it. You may attend and even participate in these performances by going to Saung Angklung Udjo , a Sundanese art and cultural heritage center, in a village called Padasuka, 7 kilometers from Bandung .