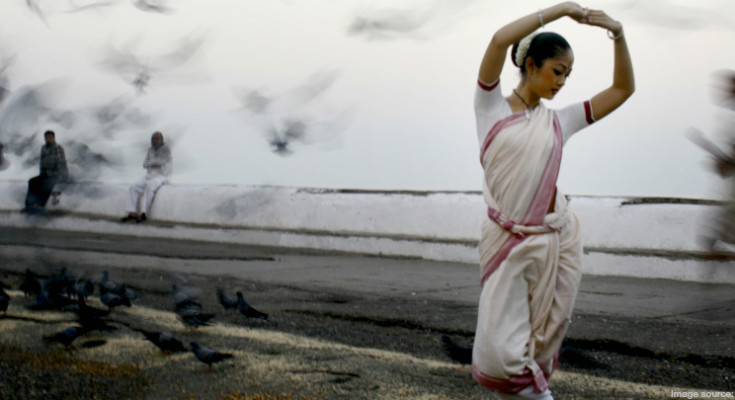 Between 3 and 6 September the top of Malaysian dance can be seen at the DBKL theater in the Malaysian capital. The Tepak Tari dance festival, is part of the DiverseCity Kuala Lumpur International Arts Festival [http://klidance.com/