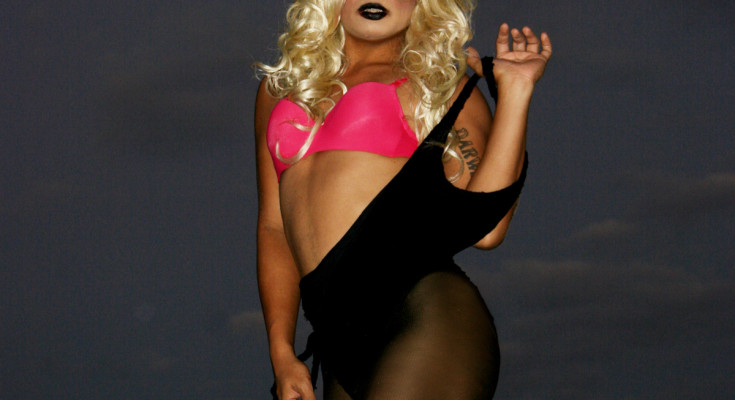 In this third part of our series on photography in Indonesia, we turn to the present. We interviewed two professional photographers to see what makes them click. Please don’t forget to join our photography contest and show us your perspective on Southeast Asia!

Between Techniques and Emotions

In 2003, hoping to become a graphic designer, Ikbal Hidayat enrolled into Yogyakarta’s Modern School of Design (MSD), where he took photography class for two semesters.

“I hadn’t known I had to learn about photography. I thought, ‘This is cool!’,” the 27-year-old said. “I have always loved art since I was little. As a kid, I saw a calendar photo with a blurred background and I said to myself that I would make something similar one day.”

He did more. As a teenager, he would chip in money with his school friends just to buy a film roll so they could take photos of themselves on the beaches. He held a single-lens reflex (SLR) camera for the first time at MSD. Having graduated from the school of design in 2006, the following year he returned to his hometown in Balikpapan, East Kalimantan, and opened a photo studio there. Coming back to Yogyakarta a year later, he became involved in photo exhibitions during Q! Film Festivals and AIDS Day commemorations.

“To me photography is more about the emotions, although techniques are also important,” he said. “I read somewhere that a photo that leaves out technicalities is irritating, but a photo that doesn’t have a sense of art is boring.”

“She’s from Surabaya. She studied fine art [in Utrecht] in the Netherlands. I love her works for their simplicity and deep emotions. It also helps that she always works with select models. She’s an inspiration,” Ikbal said.

Now based in Jakarta, Nicoline Patricia Malina travels extensively around Asia and Europe. Having worked with big fashion magazines like Harper’s Bazaar, Maxim, and Elle, she was named “Iconique Societas Excellence in Fashion Photography” in 2007, and in 2009 she won Elle Style Awards’ “Young Photographer of the Year” and A+ Scarlett Celebrity Fashion Awards’ “Photographer of the Year.” Check out her fabulous portfolio at www.nicolinepatricia.com, which shows that “her photographic aesthetic is distinctive; rich colors and impeccable sense of detail dominate the scene, combined with raw and cinematic black and whites.” 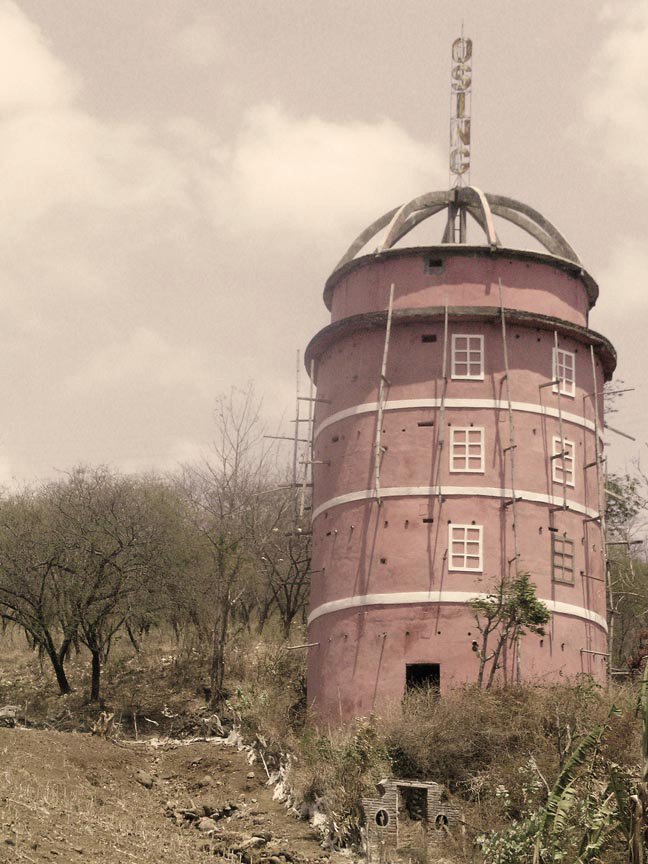 Landmark of My Descent, By: Dyah Enggar Handayani

Welcome to the Club

Just like Ikbal, Dyah Enggar Handayani fell in love with photography as a child. However, she started off with the most intricate technicalities right away.

“My dad is a biochemist. He would occasionally take me to his lab and let me watch him develop microscopic pictures of bacteria, plant tissues, et cetera,” she explained. “He taught me a bit about processing photographs and I got even more interested [in photography] when he bought me my first disposable pocket camera.”

Studying Communications-Advertising at Gadjah Mada University (UGM), she had to understand Visual Communication Design. To do that, one of the subjects she was required to take was photography.

“I also joined a photography club, Unit Fotografi UGM, and did a lot of explorations with my friends there,” she said. She believes being part of a photography club is a good way to improve one’s skills by sharing experiences and knowledge.

“It motivates and facilitates you to explore photography, not only the technicalities, but also ideas and concepts. Club members have the privilege to borrow equipments, you see,” she elaborated. “Plus, being part of a [group] exhibition is always fun. It’s nice when other people can appreciate our works or criticize them.”

Dyah, who is a Visual Specialist and Copywriter at Indonesian Unilever’s Hair Department, has not one favorite Indonesian photographer but four. They are:

Hailing from Medan, North Sumatera, Jerry Aurum studied Visual Communication Design at Bandung Institute of Technology’s Faculty of Arts and Design. Relying on passion, a set of camera and one computer, he founded his own design company when he was 24. Today, having made a name for itself as one of the country’s top creative agencies, Jerry Aurum Design Company has served more than 150 clients.

Dwi Oblo is a Yogyakarta-based freelance photographer. His journalism photos have made their ways to various news agencies, especially Reuters. He is one of the mentors at Kelas Pagi Yogyakarta, a free photography workshop founded by Anton Ismael.

Starting off as a Yogyakarta photo-correspondent for Hai magazine in 1992, Kristupa Saragih dived full force into professional photography ten years later. He excels in commercial, corporate, and travel photography. The Geological Engineering graduate is also known as a co-founder and co-administrator of Southeast Asia’s biggest web-based photography community www.fotografi.net

“I like taking all kinds of photography, except beauty photography; I fear of drooling [from staring at the models],” 34-year-old Gandung from Bantul, Yogyakarta, said with a laugh. Gandung’s love of photography sprang from his love of traveling. “I was still a university student at the time. I thought it would be such a waste if I didn’t bring a camera with me to the places I visited.”

From owning a manual pocket camera to having different DSLRs, Gandung’s hobby evolved into a money-making venture. Seeing how carrying a DSLR had become increasingly popular, he opened a business of buying and selling digital cameras and lenses early this year.

“Photography is in fashion nowadays. There’s just a lot of people interested in it, mostly youngsters. Some take it up as a hobby to develop their skill. Some find the many photo competitions exciting. Some buy cameras to make money. Others are in it for the prestige, to be seen as hip, because most DSLRs are expensive,” Gandung said. 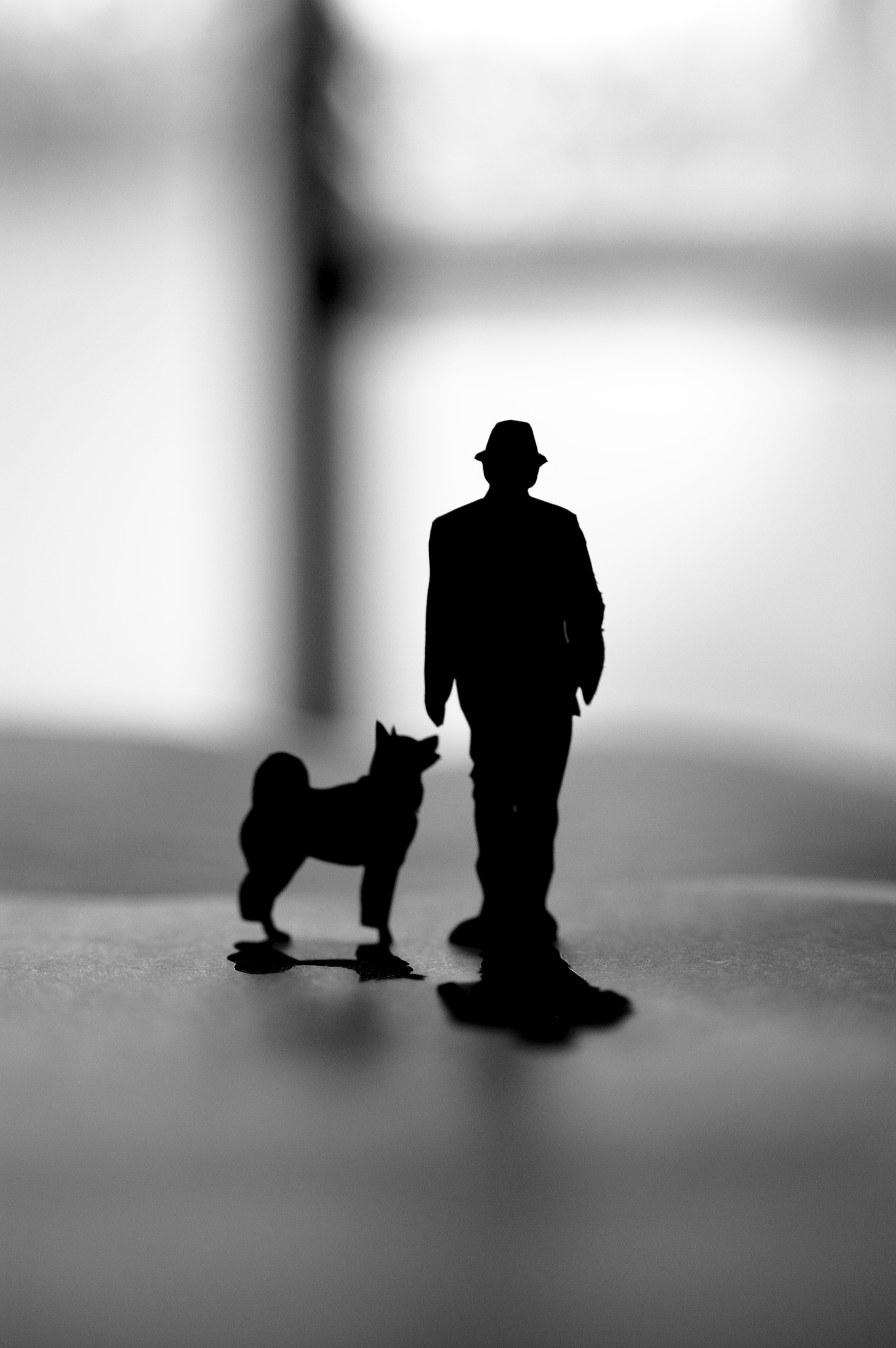 Lonely man with his dog, By: Tri Susanto

But buying a camera doesn’t make one a photographer — it makes one a camera owner. However, any camera owner willing to learn about taking good photos can do so by reading books or free manuals on the internet, from friends, or by joining a club. But the main thing one should do, according to Ubud-based photographer and web-designer Tri Susanto, is to practice a lot. He considers references as mere support.

“The more you take pictures, the closer you will become with your device, and certain characteristics will show up in your pictures by themselves as part of your identity [as a photographer],” said Susanto, who started off by shooting stills for bars and bands, and has sold a number of his photos to Canada. “This identity will set one photographer apart from rest.”

The identity, according to Susanto, is a prerequisite before a photographer decides to make taking photos a source of income. It begins with passion, he said, figuring out what kind of photography one finds most interesting and trying to master it through extensive practice.

Once one is certain they have found their identity as a photographer, there are several steps one should take to make photography a profession. “Do your own research — find out which clients need the kind of photos you take best,” Susanto said. “Set up a convincing portfolio to go with the proposal you are going to make to these clients. Of course one can always try to apply for a job as an in-house photographer.” Fashion magazines, sports magazines, news agencies, advertising agencies, and design companies are some examples of industries in need of specific photographers. 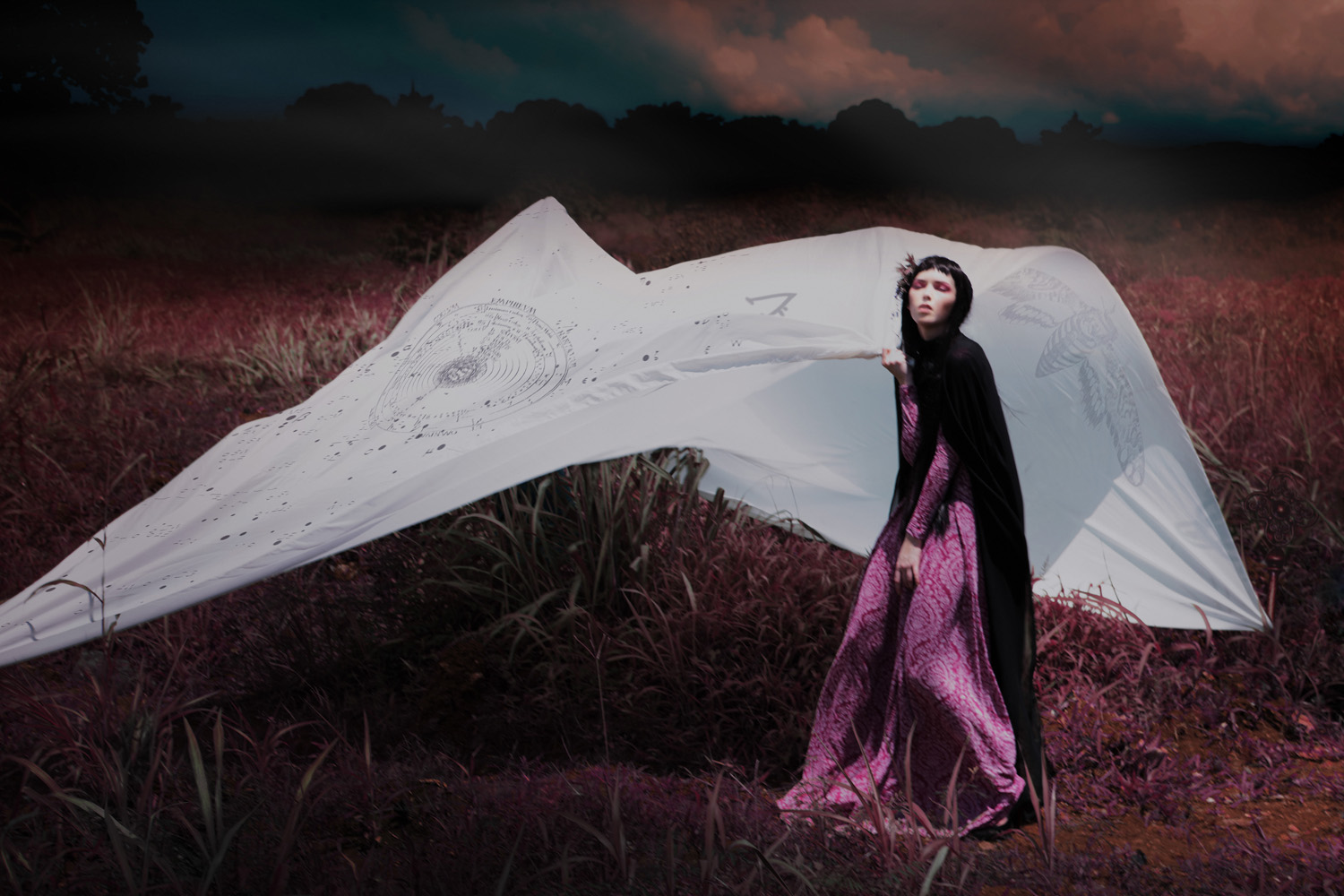 Between Luck and Discipline

Today we have so many branches in the science and art of reproducing the images, they easily overlap. For example, no one in any newsroom could have guessed that sending a photographer to a sports event would lead to the exposure of a sizzling legal-political-economic scandal, as reported in this Jakarta Globe article. The photographer was lucky. Here is another photographer that got lucky: Luki Ali.

His real name is Ali Lukiyanto. Luki has been learning about photo techniques since 2004. Having graduated from a fashion photography school in Milan three years later, today he is one of Indonesia’s most noted fashion photographers who have worked with various fashion magazines.

“I have loved seeing beautiful photos since I was little, but I only started holding a camera seven years ago as a pastime activity,”Luki, who is also www.dewmagazine.com’s Creative Director, said. According to him, photography seemed to be a calling, because as soon as he began taking pictures as a hobby, job offers came. “I had no grasp of photo techniques back at that time. However, I instantly saw the prospect of making money in photography.”

Luki believes that his extensive network of friends has a lot to do with making a fortune in the industry. “My first job offers came from friends of friends. I am my own PR person,” he said. “Fashion photographers own a big share in the successful marketing of fashion products. It’s a big deal, and the competition is quite tough.”

In March this year, Jakarta Globe ran an interview (link http://www.thejakartaglobe.com/arts/taken-by-the-picture/426235) with Indonesia’s prominent photographer Rio Helmi. In it Rio admitted to being not “particularly brilliant.”

“I can show you lots of my work that’s just crap,” he said. However, Rio believes in the power of discipline. “There should be a story, a flow. I have a point-of-view and some skill, but maybe people are reacting to the stories in there.”

Dalih Sembiring is a writer, translator, and aspiring photographer. His photographs have been shown in a joint exhibition titled “Chairil Melintas” and, most recently, in a solo exhibition titled “Intimacy: Homage to Hometowns” alongside poems by Dina Oktaviani that interpret them. He also takes photos to accompany the articles he writes as a freelance reporter.