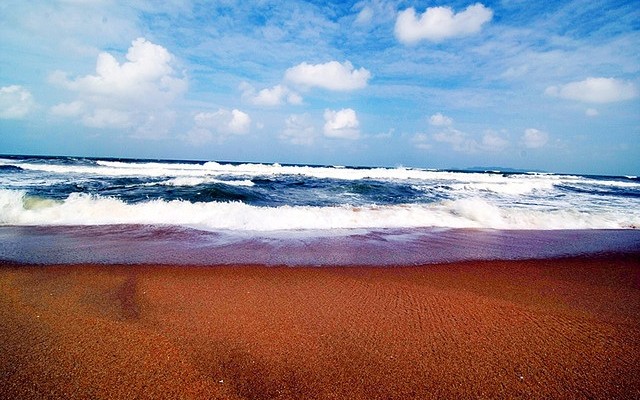 One of the most well known and celebrated facts about Malaysia is it’s multiculturalism. Chinese, Indian, Malay and indigenous cultures all contribute to Malaysia’s rich and colorful heritage. Also geographically diverse, Malaysia has some of the oldest rainforests in the world. Pristine paradise Island beaches in Malaysia have also been touted as being some of the most beautiful diving sites in world. Exploring the heart of Malaysia means examining her history, and looking at the foreign influences that have played a role in shaping the country. 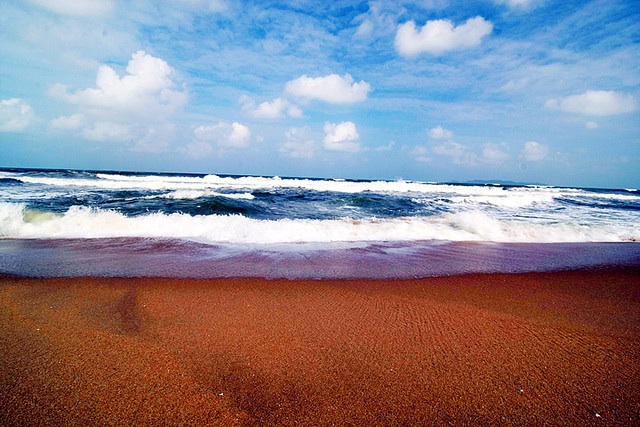 Lush, tropical and diverse Malaysia is composed of two regions. Peninsular Malaysia, in the West is separated with East Malaysia (Borneo) by the South China Sea.

Most of Malaysia’s population as well as economic wealth and activity, is concentrated within Peninsular Malaysia. Neighboring countries of the peninsular include Thailand to the North, and Singapore to the South. Borneo Malaysia is bordered by Brunei and Indonesia. Though notably less developed than the peninsular, Borneo boasts richer natural resources, and is home to more of Malaysia’s famous rainforests, which are some of the oldest in the world.

Malaysia’s economy revolves around the production of tin, palm oil and rubber. International trade, running through the Straits of Malacca also play a large role in the economy. Since the economic boom of the 1990’s, Malaysia has entered into a phase of rapid industrialization and development.

It is in Kuala Lumpur, the capital and the largest city in Malaysia, where one witnesses the cosmopolitan confidence of Malaysia. It is a sprawling metropolis, where towering skyscrapers and office buildings and mega malls complete the skyline, crowned by the tallest twin towers in South East Asia, a testament to the affluence of South East Asia’s third largest economy.

Being rich in natural resources, and positioned strategically in the global sea trading route, Malaysia as a country has throughout history, been shaped by foreign influence and traders.
Early Malaysian history was largely influenced by Hindu and Buddhist cultures from India. During the 14th and 15th century, Islam came to Malaysia from the Middle East. Islam is today, the official religion of Malaysia.

Colonialization has also played a major role in the shaping of Malaysia. The Portuguese were the first Western colonizers, followed by the Dutch and subsequently the English. It was during WW2 that the Japanese occupied Malaysia.

It was during this Japanese occupation of 1942-1945 in Malaysia that nationalistic sentiments began to grow. The Malayan Communist Party, formed in 1930, began to attack European estate managers. A state of emergency was then declared by the government. Communist activity declined in 1949 after the British parliament promised independence. Malaysia gained independence, and lowered the British flag and raised the Malaysian one at Dataran Merdeka on the 31st August 1957.

Author of the Clockwork Orange, Anthony Burgess during his stint in Malaysia as a teacher, wrote an interesting account of colonial and post war Malaya in the Malayan Trilogy. 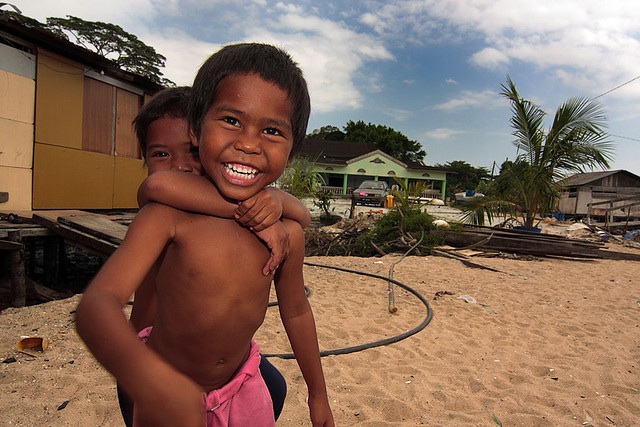 The most well known and celebrated fact about Malaysia is perhaps its multiculturalism. Cultures, religions and lifestyles co-exist in balance. Outside of Malaysia’s primate city capital, life and realities take on a different shape and form. Visiting these other regions will put one in contact with the life, rich heritage and culture of Malaysia. Landscapes, views and way of life change drastically as one enters the different states.

Expeditions into the Malaysian rainforest, diving in some of the most pristine spots in the world and experiencing local village life are some of the ways to get into the heart of Malaysia.