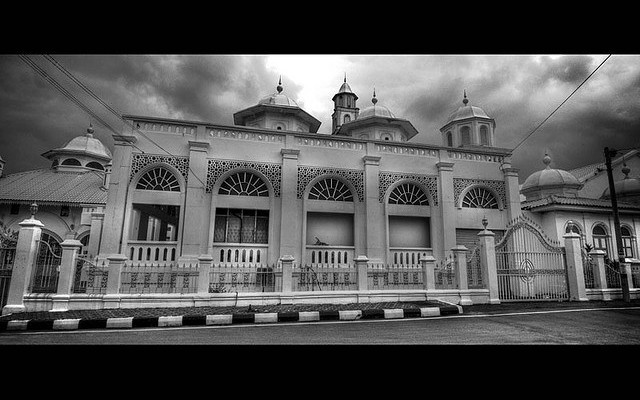 Parts of a Whole: Malaysia as an Islamic State

Malaysia is one of the few examples of an Islamic state fused with a modern capitalist system. To discuss the role that Islam plays in Malaysia, and the extent to which it permeates all aspects of life, from law and politics to culture, is a complex, sometimes sensitive but certainly interesting question. 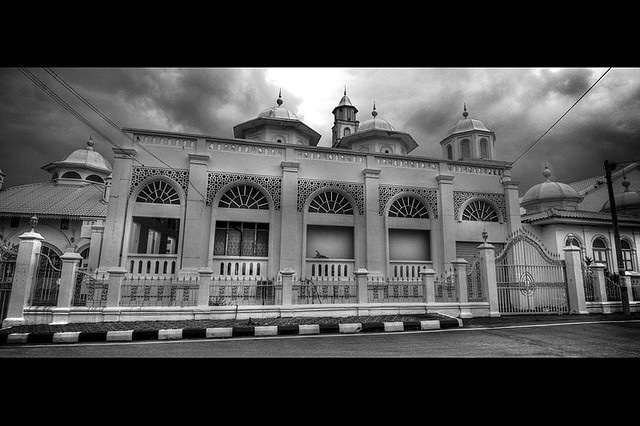 Parts of a whole, Islam in Malaysia and coexisting communities

In the Malaysian constitution, Islam is considered to be the religion of the federation. The Malay rulers, our ‘sultans’ in the system of monarchy are to be the heads of religion in the states of the country. But Malaysia is not only home to the Malay, but also to a large Chinese and Hindu community.

It is written in the law that to be born Malay in Malaysia is to be Muslim, and to convert to Islam from another religion also automatically qualifies one to become Malay. Here, ethnic and religious identity is intertwined.

Intepreting Islam in law and society

In Article 153 of the Constitution of Malaysia, the Yang di-Pertuan Agong (the King of Malaysia) is responsible for safeguarding the special position to be enjoyed by the Malay and other indigenous people of Malaysia. This means, establishing quotas for entry into civil service, public scholarships and public education.

Article 153 has drawn criticism from political opposition parties and academics that see it as creating unnecessary racial divisions. It has also created resentment amongst some people of other communities who feel as if they are second class citizens in the country they were born in.

Islam coexists, in this Multi ethnic country alongside diverse cultures and religions, namely Hinduism, Christianity, Buddhism, Paganism and others. These other religions are those of the considerable minority of Chinese and Indian communities, as well as our ‘Orang Asli’, the Indigenous folk of Malaysia. 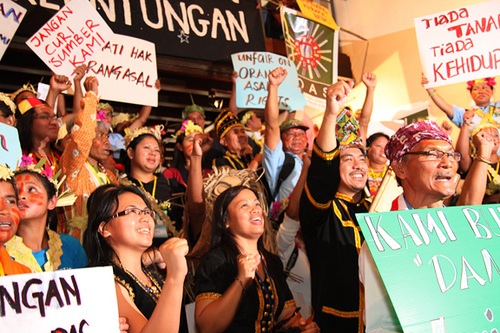 Though there has been a relatively harmonious and symbiotic relationship between the different cultures and belief systems in our society, politicians have long recognized that emphasizing differences and stirring up insecurities within the different ethnic groups would make Malaysians easier to control and exploit. The proven strategy of ‘divide and rule’ once again comes in handy.

To illustrate my point, Malaysia has had, since gaining Independence from the British in 1957, the same ruling government coalition in power called Barisan National. Barisan National is made up of several component parties. The main ones are UMNO- or United Malays National Organization, MCA- Malaysian Chinese Association and MIC- Malaysian Indian Congress.

Our last general election in 2008 saw for the first time, the ruling coalition of Barisan National losing their two-third majority in parliament. This is an indication that many progressive Malaysians no longer wish for our society to be delineated along racial lines or religious lines.

For the Malaysians who voted for the opposition, the opposition coalition is seen as a much needed alternative to a society so long segregated by their ethnic identities and belief systems. Anwar Ibrahim, leader of the opposition has cleverly subverted UMNO’s cry of ‘Ketuanan Melayu’, (Malay Supremacy) to a rally for ‘Ketuanan Rakyat’ (Power of the People).

Progressive and liberal minded Malaysians, whether Malay, Chinese, Indian or Orang Asli are pushing for a Malaysia where it’s citizens are recognized as equal and as Malaysian first, regardless of religion or ethnicity.

The paradigm of what it means to be Malaysian and the reality of life in Malaysia is shifting quickly. We can only wait and see if Malaysia makes the leap into becoming a truly integrated and pural society. Read more about the different ethnic communities in Malaysia in this article : People of Malaysia: Truly Asia, Truly Divided? Meanwhile, one of the few things that seems to unite Malaysians is food.