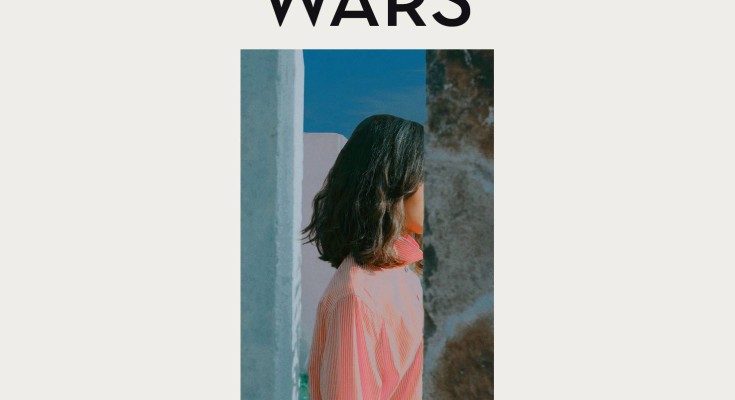 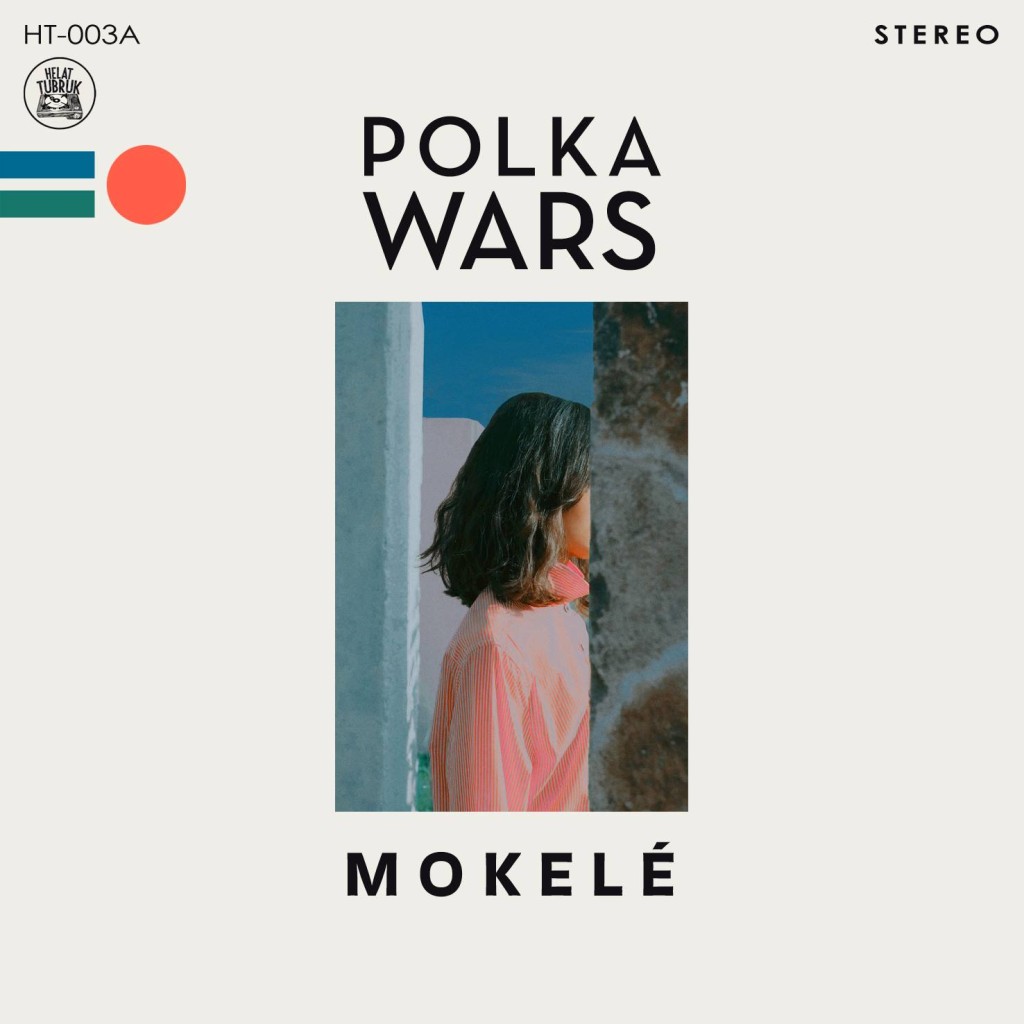 In the past three years, the Jakarta-based indie rock quartet have established themselves as one of the most exciting creative figures in

Indonesia’s independent music scene. Folks playing in the band have grown together, both in the personal and creative contexts. Often, the partnerships causes frictions within the band.

With a persistent work ethos, Polka Wars’ hard work pays off well: garnering the overwhelmingly positive reception of their debut single “Mokéle”, selling-out 100 boxsets in 150 minutes, and of course, flying out to New York City to do record a few tracks. And all that happened within the period of May till June of 2015

It would be a unique experience to sit and talk with four youngsters who in June of 2015 were awarded the Young Guns 2015 by Rolling Stone Indonesia. Being open to talk about anything from the most trivial to the most spiritual stuff  is the formula of Polka Wars’ musicianship; when they say that their music is religious packaged in the modern age, they mean every word.