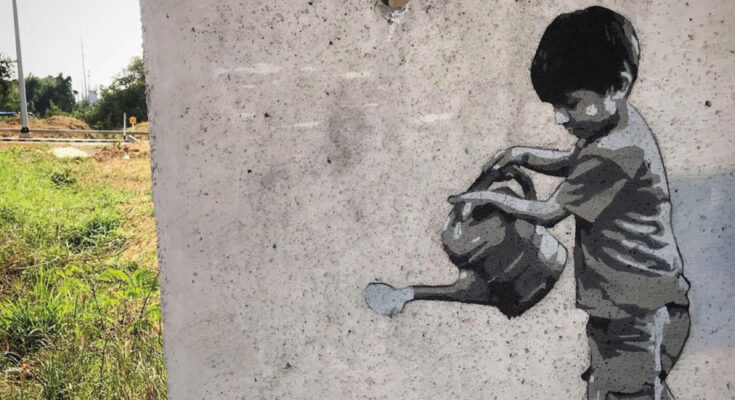 The Cultural Politics of Childhood in Bangkok

This fascinating study explores the daily lives, constraints and social worlds of children born in the slums of Bangkok. It examines how slum children define themselves – and are defined by others – in relation to a range of governing technologies, state and non-state actors, and broad cultural politics. It does so by interrogating the layered meanings of ‘childhood’ in slums, schools, Buddhist temples, Christian NGOs, state and international aid organizations, as well as in social media.

Giuseppe employs ‘childhood’ as a prism to make sense of broader socio-political, religious, and economic transformations in Thai society. His analysis demonstrates that Bangkok slums are political arenas within which local, national and global social forces and interests converge and clash. At the same time, it highlights poor children’s roles in processes of sociopolitical change, considering how young people’s efforts to achieve social mobility and recognition reflect the broader tensions facing the urban poor in this complex moment of Thai history.

Belittled Citizens reveals that ‘childhood’ is best understood in Thailand as a political category, offering startling new insights into how ideas of ‘parenthood’ and ‘infantilization’ shape Thai political culture in an era of resurgent military authoritarianism. It also shows how attention to children, typically excluded from national politics and therefore invisible in most political analyses, has important potential for producing fresh understandings of contemporary Southeast Asian societies. 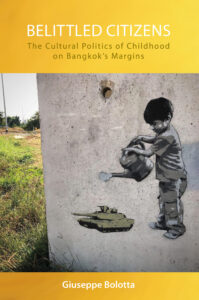