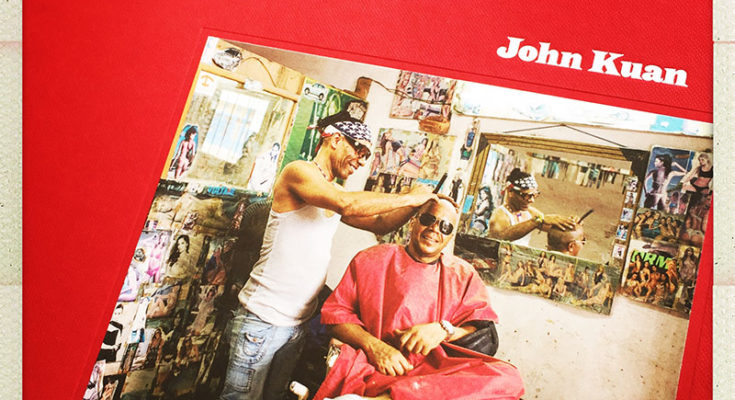 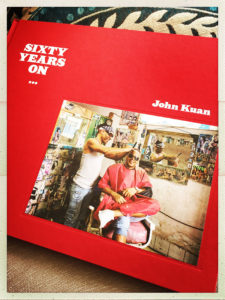 The lovingly restored vintage automobiles still in daily use on the streets of Havana are an iconic symbol of the charm – and the tragedy – of the vibrant Caribbean island of Cuba. When communist rebels overthrew the corrupt and brutal Batista government in 1959, the United States reacted with blockades and sanctions, choking off potential investment and stopping economic development. For six decades, Cuba remained trapped in the nineteen fifties – a living museum of mid-twentieth century life.

With the lifting of economic sanctions, Cuba is poised to leap forward into the modern age. Collectors are flocking to the island to snap up the classic, still-operational American automobiles. The shelves of shops and department stores, for decades largely empty, are being stocked with consumer goods the Cubans can scarcely imagine.

Indonesian photographer John Kuan has traveled to Cuba to document this ending of an era. He brings a unique sensitivity to the project as his life, too, is in transition. As a boy John Kuan nurtured an artistic passion, learning Chinese painting and experimenting with novel color palettes. But he eventual had to abandon his artistic ambitions to focus on building a business for the financial security of his family.

Now, as John Kuan approaches his sixtieth birthday as the owner of a thriving business, he is picking up where he left off decades before. As though this were still the 1960s, he mastered photography with a manual film camera. His photographic eye, combining a novices’ fresh perspective with the discernment of a mature adult, captures the unique aspects of Cuba: the charm and hospitality of the people, the fine artistry of historic buildings and homes.

Sixty Years On captures these poignant images, a record of a culture that will soon pass into history as Cuba makes its long-delayed entrance into the modern world.

If you wish to join the photographer in contributing to improving the lives of others, you may purchase the book at a special price until the launch on 19 October 2016 at the Frankfurt Book Fair. The pre-launch price is Rp 780.000 or US$ 60 or SGD 80. Normal price will be Rp 880.000 or US$ 70 or SGD 90.  Each book will donate Rp 300.000 or US$ 25 or SGD 30 to Yayasan Kasih Suwitno in Jakarta for early HIV detection efforts and Guna Budi Bakti Nursing Home in Labuhan, North Sumatra.