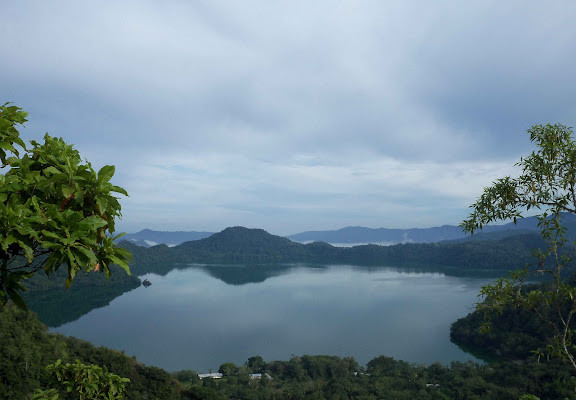 Flores: The Other Crater Lake

Kelimutu Lake on Flores, is widely known as the three colors lake. But in fact, the same island is also home to the biggest crater lake in Eastern Indonesia, Sano Nggoang. In the local language this means ‘the burning lake.’ This lake is located between the village of Sano Nggoangand Wae Sano village, in the West Manggarai Regency on Flores. 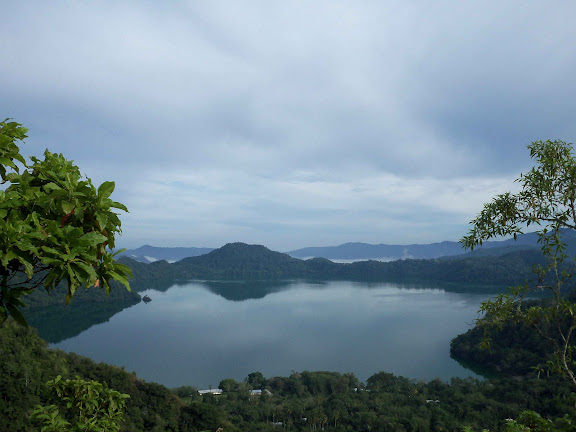 The trip to Sano Nggoang Lake takes more than 4 hours from Labuan Bajo. You can directly reach the lake, by oto—a local name for a public truck. The roads are rough, even though most of them are paved. Nevertheless, the view of the green and fertile Mbeliling mountain ranges, compensate the rocky roads ahead.

The lake is surrounded by 20,000 hectares of Sesok forest which is very rich in biodiversity. Thousands of birds come and go, making this area more alive and vibrant with their incessant chirping. This region is ‘home’ to three endemic birds from Flores: the Kehicap (Monarcha sacerdotum), Serindit (Loriculus flosculus), and Flores Crow (Corvus florensis). 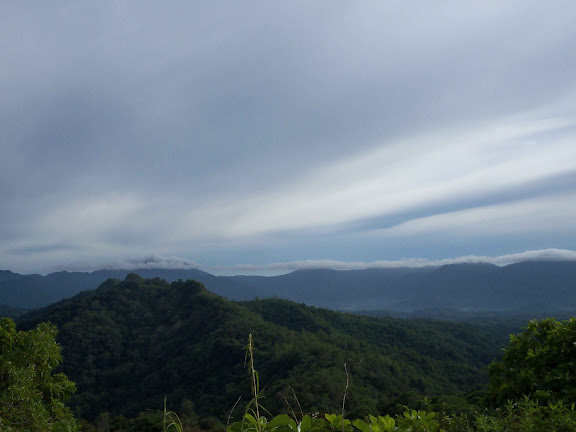 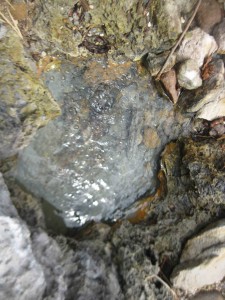 A few meters from the lakeside, three hot springs with different temperatures await you. Wae Lua, with temperatures over 1000C, can be used to boil eggs, banana, etc. (don’t stick your feet in). Wae bobok, a hot spring is believed to cure rheumatism, water bugs, as well as another skin diseases. Besides those two, there’s a natural “shower” of hot water to wash your face, hands, and legs. Nearby, a sulfur well—according to the locals—produces mud to be used as a body mask and to cleanse your skin.

Although the lake is high in acidic sulfur, it has still become a natural habitat to some animals. In the afternoon, you can spot herds of Sunda teal rowing neatly around on the lake. Between August and September, you can join the local villagers capturing rukus, a tiny crab which appears from the lake and likes to hide behind the rocks. During rukus season, the surface color of the lake will change slowly from green into blue-ish green. The local residents usually cook the crabs into a spicy side dish. 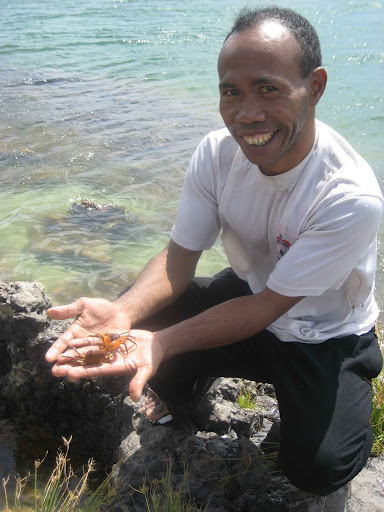 The Kelimutu lakes can only be seen from the top, in Sano Nggoang lake you can swim and explore the surroundings. The atmosphere is quiet and serene. The sound of air bubbles from the bottom of the lake remind you that this is in fact a crater lake. The peaceful surroundings however, make this a perfect destination for a day at the water.