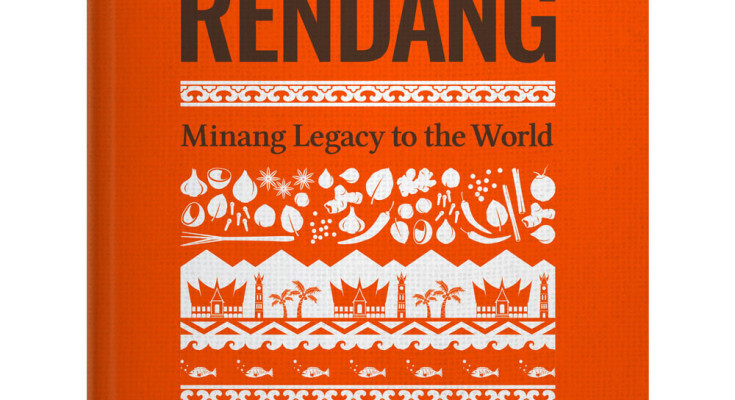 Rendang: Minang Legacy to the World

Reno Andam Suri began her rendang-production business, Rendang Uni Farah, in 2004. She dreamed of promoting rendang to a wider audience by introducing vacuum-packed rendang suitable for air travel. She did not stop there, however. In 2012 she started a blog, Rendang Traveler, to share stories about rendang, the proud dish from her homeland, West Sumatra. To write this book, she returned to West Sumatra, and discovered the rich philosophical and cultural values of rendang, affirming her view that it is indeed a national treasure worth sharing with the world.

Reno has become the media go-to source for rendang. At her Baralek Rendang (rendang festival) she introduced rendang to an appreciative public through cooking demonstrations, engaging stories, and interesting games. Reno has appeared in many discussions about West Sumatran cuisine, and has conducted various cooking workshops and training sessions. She is also involved in many educational communities such as Indonesia Mengajar and Kelas Inspirasi.

Today, she organizes educational trips or travel programs to West Sumatra, which highlights the region’s rich culture and culinary delights. She invites participants to become better acquainted with the daily lives of West Sumatrans. She dreams of promoting rendang to an even wider audience, not just as a delectable dish, but also for the wealth of amazing stories behind it, as part of an enduring culture.

Thoroughly researched but written casually, this limited edition “RENDANG: Minang Legacy to the World” boasts also the beautiful presentation of the dishes as well as the landscape of West Sumatra. It ultimately lays the groundwork about the origins of rendang and its philosophical approach, but it also explains that ultimately there are so many other varieties other than the one we usually have in Padang restaurants. The book content gained good recognition from Gourmand Prize Award in 2012 in Beijing. 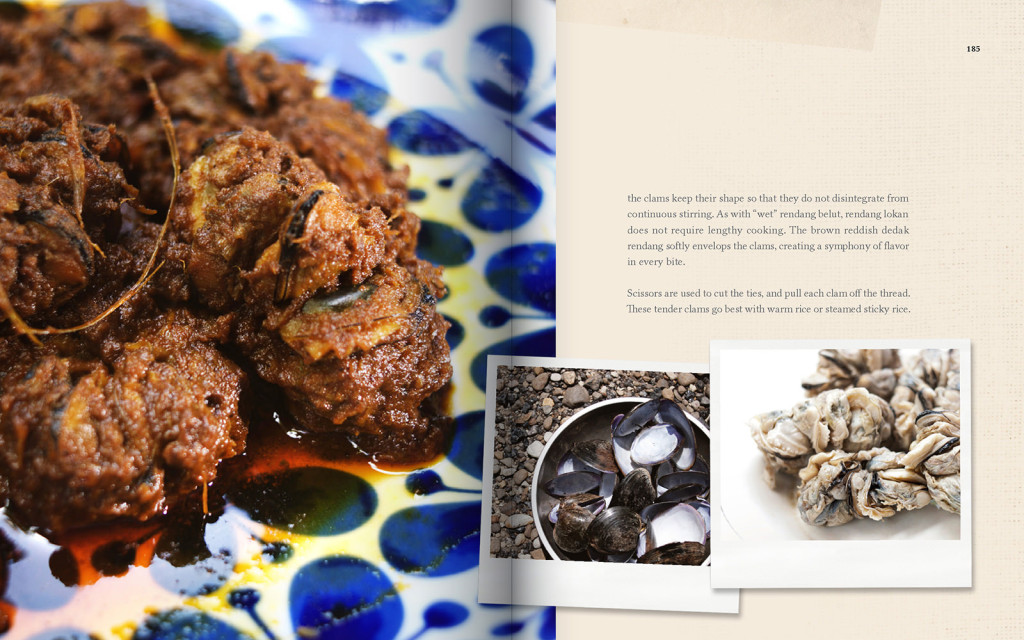