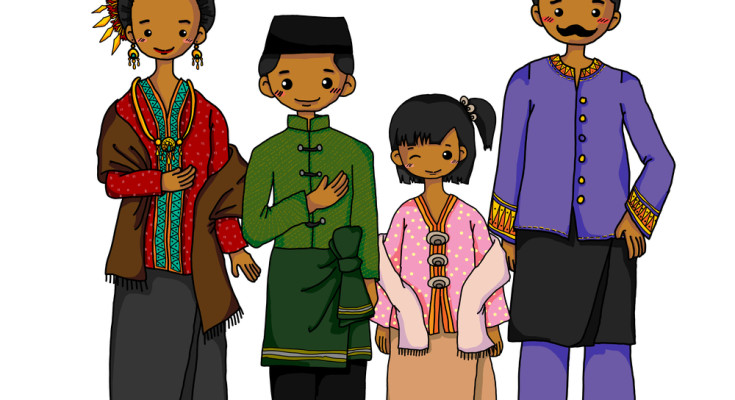 Re: Christianity in Indonesia – 2

Indonesia has become steadily more Islamic since Suharto’s second term, notwithstanding the pseudo-secular Megawati (who actually aligned the PDI-P with the PPP and other Islamic parties to bolster support against Golkar, going against her own supposedly secular beliefs) and the truly moderate but technocratically inept Abdurahman Wahid (Gus Dur) who unsuccessfully advocated for Islamic moderation and religious tolerance. Today, under President and ex-General Yudhoyono, Indonesia is facing similar issues as neighbouring Malaysia. Ten years ago, conversion in both directions took place, even if not officially sanctioned. 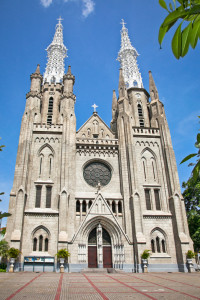 Indonesia, until fair recently, took (to borrow a metaphor) a “Don’t ask..don’t tell..” policy on Hudud (apostasy or the unsanctioned conversion of a Muslim to Christianity which is subject to Syraiah/Islamic jurisprudence). The Islamic parties, while polling in low number nationally, have stronger influence in Parliament. The Pesantren movement and various self-appointed Islamic leaders and activists are growing in strength.

Meanwhile, moderate Nadhlatul Ulama (NU), once led by Gus Dur, is losing members and influence, and more conservative Muhamaddiya has supplanted NU. Muhamaddiya claims not to be political, but its social, economic and educational activities have re-awakened Islam in formerly nominal Javanese adherents. There is increasing intolerance against Christians in Java (both Javanese and Chinese-Indonesian) and religious clashes in Maluku and Sulawesi. Then, of course, we have the bombings in Jakarta, Bali and Aceh, led by JI (Jema’ah Islamiyah) founder Abu Bakar Baasyir, and implemented by both Malaysian and Indonesian terrorists.

Churches have been attacked and bombed in Java and Sulawesi. Minority Islamic sects, like the Shi’ites and the Ahmadiyya, have been attacked and some killed. Yet, the NGOs, multicultural activists, and generally liberal-leaning academics have also increased in number and influence. Indonesia is now having the discussions that Malaysia has been having for several years: Can non-Muslim use the word “Allah” ? Can Muslims of their own free will convert to other religions ? Is Indonesia truly a tolerant nation ? On the first two questions, Malaysia (or the Malaysian government I should say) has concluded “No”. 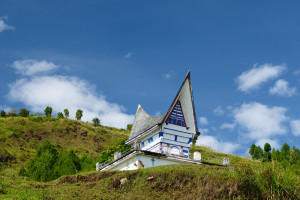 Today, there is an internal debate in Indonesia on all three questions. My guess is that the Indonesian Parliament will formally pass a bill mandating that Syariah courts prosecute Hudud and the use of Allah by non-Muslims. On the third question, regarding Indonesia’s religious tolerance, I would answer by saying there is an increasing divergence between educated, Westernized Indonesian Muslims (mostly urban, young and cosmopolitan) who are relatively tolerant, kampung-educated village dwellers who were formally tolerant but are now increasing susceptible to Islamic extremism, and Islamic leaders and politicians vying for power and influence, who will often use Islam (common in Malaysia, where knowledge of the Quran and Arabic is cache for strict Muslim Malays) to gain popular support among the majority of Indonesians who dwell outside cosmopolitan Jakarta.