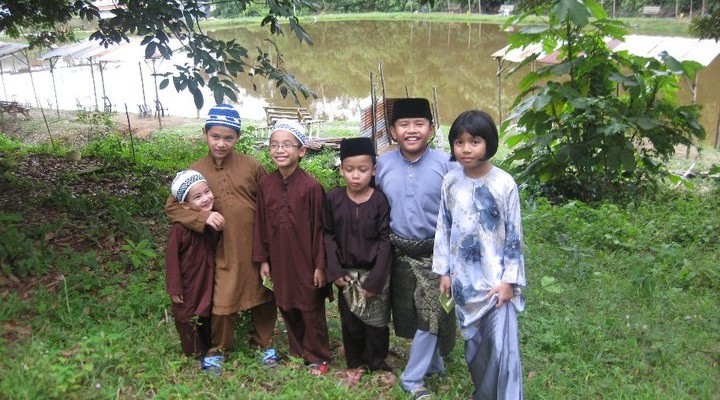 Ramadhan is not only a community binding ritual, it is also a personal journey. In this article Syazana from Malaysia shares her childhood memories about this special month. 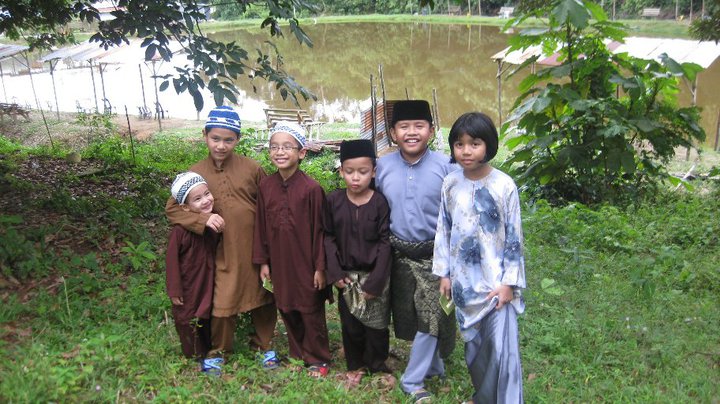 Since I was a child, the coming of Ramadhan marks the most exciting time of the year. Ramadhan brings a month of fasting for Muslims all around the world. I have always enjoyed Ramadhan because I feel that this is the time where I can cleanse my body and allow my body to take a rest from all the food that I’ve consumed throughout that year.

I can still remember that when I was a child, fasting was never a problem for me. The only trouble for me would have to be the sahur. Sahur is the time right before sunrise or dawn that we are allowed to eat so as to give us enough energy to get through the day of fasting. Since I was never an early riser, sahur has always been a struggle, but as I grow up, it’s not as much trouble as it was when I was small.

I can still remember when I was around 7, my family went back to my village in Negeri Sembilan for the last few days of Ramadhan. I have always liked going back to the village when I was small because I would be able to play with my cousins.

That year, only a couple of days before the last day of fasting, my cousins, my siblings and I did something that I think all of us can still remember until today. My Mom woke me up for sahur but I don’t know why, I couldn’t wake up. My mother made me drink but I only managed to take in 2 small gulps, with my eyes still closed.

When I woke up that morning, I didn’t see any adults around. Usually, my aunts and uncles would be all around the house doing one thing or another. But that morning, there was no one. My cousins and siblings were already up at that time, so as usual, we would go out and play.

At first, we decided to walk around the village, but as we were walking, someone suggested that we walk all the way to the waterfall. Now, imagine 6 kids walking in the sun, for how many miles, I don’t know, up to the waterfall, in the fasting month.

We were tired, yes. But we had fun. We walked and talked the whole way. We even talked about the supposed ‘tiger’ that was lurking in the jungle on the way to the waterfall. On our way back, we saw my Dad’s car in front of us, we shouted and hailed for him.

And guess what, he looked angry. We didn’t get it at first. Why would my Dad be angry at us, but when we arrived home, were we bombarded with scolding and nagging! They were mad at us because they didn’t know where we went and they were worried. And then I remembered. When we took that walk, we didn’t inform anybody we were going out. We didn’t realize that we’ve been out for so long. No wonder they were so angry. And since I was the oldest, guess who got the most scolding. And it wasn’t even my idea to go up to the waterfall! 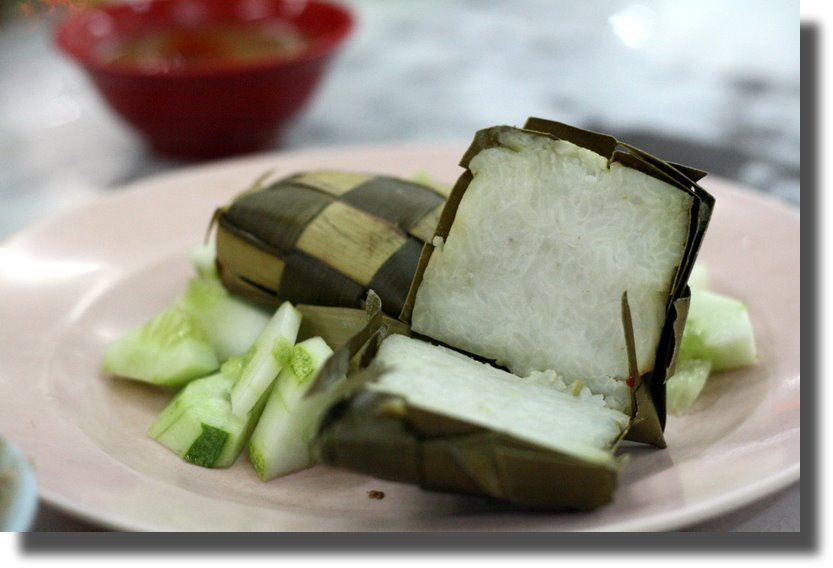 A couple of days later, came Hari Raya Aid ul-Fitr. That is the day most kids will be waiting for all year round. This is the day when we celebrate our one month of fasting. On this day, people will gather as a family and celebrate together. There will be fireworks and lanterns at night. There will be Kuih Raya to eat and share. Lemang and Ketupat would be cooked by grandparents and aunts and uncles. It would be the most joyful day in the year.

The first thing that is done on Hari Raya is waking up early in the morning and go to the mosque for solat Hari Raya. The mosque is usually be crowded with people from the village. After the prayer, people would all go to visit the cemetery to pay respect to their deceased family members.

And after prayer, they all go home and that is when all the fun starts! They all hug, shake hands and apologize to each other, normally the children will start apologizing first to the elders and after that the adults would do the same to each other.

The exciting part is after the apologizing and hugging session, children will be given duit raya! This is actually token sums of money parents and adults give to the children. Children get very excited waiting for the duit raya and the older you get, the more money you  get, until the year you start working.

Now that I’m all grown up, these celebrations seem to feel a little different to me. For a few years now, since I have been studying away from home, I have gotten used to not having to fast at home. The biggest difference is that I don’t get to eat my mother’s cooking for berbuka (breaking the fast). 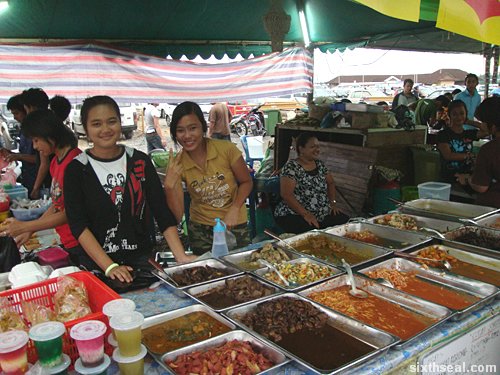 At the bazar, By: Syazana Nur

The situation is different when you are with your family. With families, they normally cook for the berbuka. I guess, the cooking brings a different feeling to the family as they eat what the mother cooks for them. As people have been saying, mother’s cooking is always the best.

One thing that I learnt from fasting away from home is how it feels to fast and be hungry while the people around you are eating and drinking. Living in Malaysia, as a multi-cultural country, dealing with Ramadhan in society is quite different from being at home.

The multi-cultural Malaysians are very respectful of the month of Ramadhan. They respect the Muslims who are fasting by not eating in front of them as much as they normally would. But there are times when Non-Muslims cannot avoid but to eat and drink in front of Muslims, such as at the office or maybe at lunch time.

And when Hari Raya comes, it is not uncommon to see that some working individuals cannot get away from work to go back to their hometown. It might be a little disheartening to be spending such an important day of celebration away from your family, but duty calls and you have a job to do. There are Hari Raya celebrations in the city, but it will never be the same as in the village, with all the family members, the kuih raya, duit raya fireworks and lanterns.