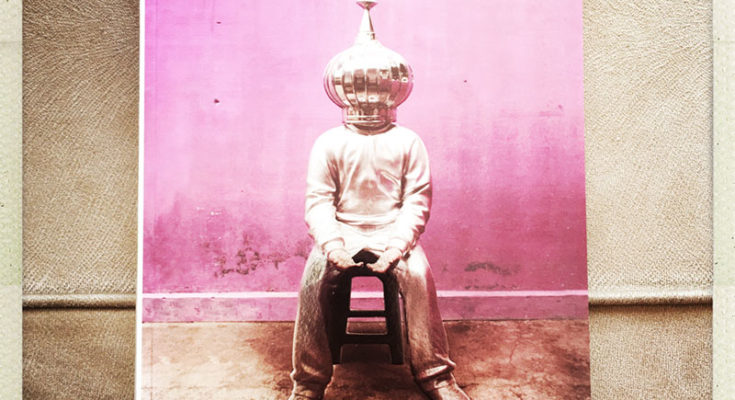 One of Indonesia’s hottest rising stars 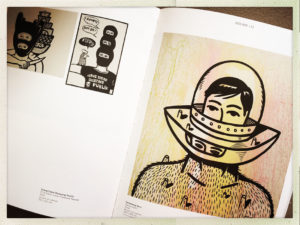 Eko Nugroho (b. 1977, Yogyakarta) is one of Indonesia’s hottest rising stars. Working across media, form and presentation, Eko’s work often forces an interface between high art and street and popular culture. In the span of ten years, Eko’s multi-disciplinary comic-inspired work has traversed the local Indonesian and international art stage, moving in and out of gallery and museum interiors and exteriors, as well as public sites in urban and rural spaces around the globe. Recent major exhibitions he has participated include “Beyond The Dutch” at Centraal Museum Utrecht (2009), “Contemporaneity: Contemporary Art in Indonesia” at Museum of Contemporary Art (MOCA) Shanghai (2010), “Negotiating Home, History and Nation: Two Decades of Contemporary Art in Southeast Asia, 1991 – 2011” at Singapore Art Museum (2011), “Transfigurations – Indonesian Mythologies” at Espace Culturel Louis Vuitton, Paris (2011) and “Beyond the Self: Contemporary Portraiture from Asia” at the National Portrait Gallery, Canberra (2011). EKO(SPACE)NUGROHO is a first monograph about the artist. This publication presents records of a number of landmark projects and works produced over the past decade with an in-depth interview by Enin Supriyanto with the artist. Edited by Adeline Ooi and Beverly Yong of RogueArt and designed by Artnivora, this publication was launched on 29th July 2011 in Jakarta.