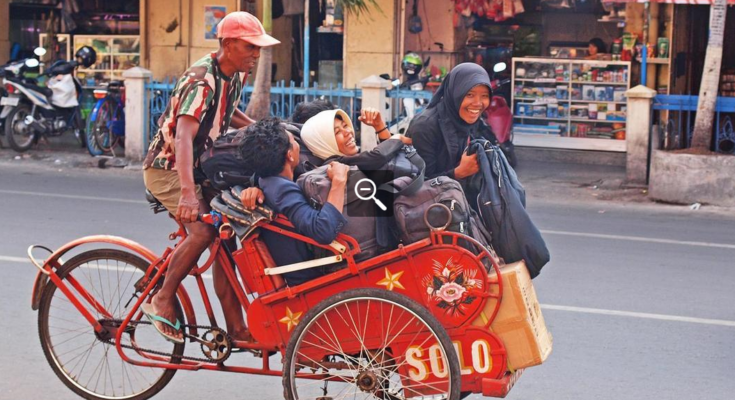 Muslims in Indonesia. A majority with a minority mentality 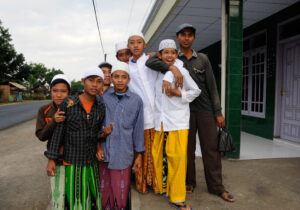 Despite the fact the Indonesian archipelago has the largest Muslim population in the world, Islamic parties have never had the majority in its political arena. Instead, more secular and nationalist parties have managed to stay in power ever since the first general election since Indonesia’s independence. Due to this, Indonesian Muslims have in the past been thought of as a majority with a minority mentality. Is this still the case?

Maureen Schepel (University of Amsterdam) wrote an interesting thesis on this subject. Her aim was to explore whether there is still truth in this statement when looking at more recent years, thereby filling an important gap in the literature on Islamic politics in Indonesia. In order to find out whether the claim still holds, the development of the relationship between Islamic identification and political identity and behaviour in Indonesia specifically was explored. More specifically, this research looked at the relation between year as an independent variable and Islamic identification, degree of Islamic identification, and voting behaviour regarding Islamic parties as dependent variables. By doing so, this thesis did not only fill a gap in existing literature, it can also be seen as a contribution to a better understanding of the mechanisms at play within the Indonesian political field, which will be beneficial in analysing political events and phenomena and answer important questions about Islamic identification in politics.