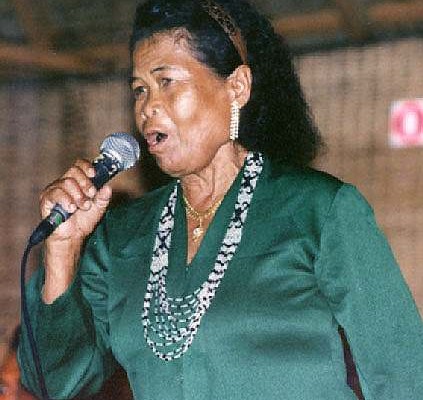 THIRTEEN YEARS have elapsed but the euphoria hasn’t evaporated. The euphoria of being transported to a different world for several days – a world of pulsating beats and funky ethnic fusion, mingling with superb musicians from every continent, and befriending some of the most hospitable folk you’ll ever meet. 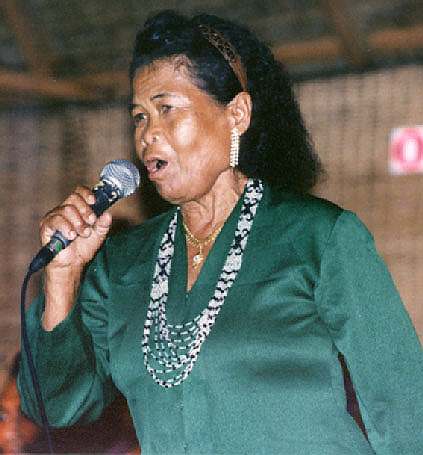 I consider myself fortunate to have been in at the very start of the annual Rainforest World Music Festival in Sarawak. My musical collaborator Rafique Rashid and I were invited to accompany Minah Angong (right), a ceremonial singer from the indigenous Temuan tribe of Peninsular Malaysia, at the inaugural staging of what would soon grow into “the best party in Southeast Asia” – getting listed this year among the Top 25 international music festivals by Songlines magazine, UK.

That first Rainforest World Music Festival (RWMF) held over two days in August 1998 saw a total crowd of no more than 3,000. In three years the head count had risen to more than 10,000 and by 2005 an estimated 15,000 were flocking to the RWMF every July. For me, it was a love affair that lasted 10 years – interrupted only by a lovers’ spat with the organizers that made me miss the festival three years in a row.

World Music as a genre has seen a phenomenal growth in popularity over the last few decades, thanks to the efforts of musician-entrepreneurs like Peter Gabriel, Ry Cooder, Paul Simon and Mickey Hart. Putting hitherto unknown tribal musicians on the big stage and giving traditional ethnic bands a global audience has created not only a refreshing new musical idiom, it has also kept alive a few endangered folk cultures. 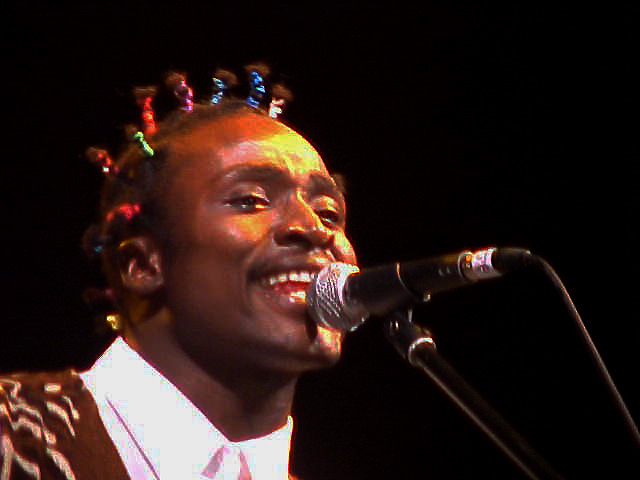 With the mysterious Mount Santubong as backdrop and the South China Sea a short stroll away, the Sarawak Cultural Village (45 minutes from Kuching) makes a marvelous setting for the Rainforest World Music Festival. Artfully reconstructed native dwellings surrounding a lake create a wonderful atmosphere for the packed-out afternoon workshops. It’s an opportunity for music lovers to interact with the performers at close range – and to see and hear the spontaneous fusion of musical styles and traditions. 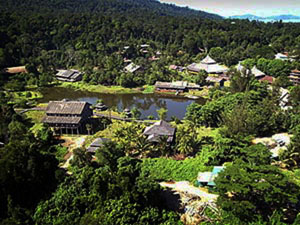 Food stalls serving a delightful variety of local and international meals at reasonable prices vie for business with souvenir stands selling CDs and DVDs, musical instruments, native handicrafts, T-shirts, pareos and party dresses. You may be able to enjoy a massage, some reflexology, or acquire a tattoo by one of Borneo’s famed tattooists. People-watching with a cold drink while soaking in the carnival atmosphere can also be rewarding.

The people of Sarawak, especially the Dayak tribes, love their annual longhouse parties called gawai, which also carry deep spiritual significance for them. In some ways the Rainforest World Music Festival is like an extension of the longhouse party where the homemade rice wine (tuak) flows freely and much merriment, dancing and singing fills the balmy air. Among the Dayak people fun is not regarded as sinful – and this is why Sarawak is perhaps the only place in Malaysia where such a relaxed and festive atmosphere occurs naturally. 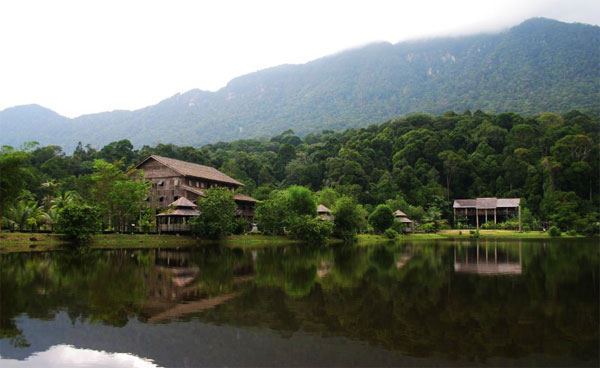 Over the years the RWMF has evolved into a not-to-be-missed annual event for fun-loving folk who just love to dance to excellent live music under the stars. Sometimes the sky opens up and the dance area turns into a mosh pit where the more energetic can continue dancing barebodied and barefoot, happy as hippos in a mudbath). Others huddle cozily under plastic ponchos, shared umbrellas, or sensibly retire to sheltered areas where food and drink are available while they watch the performers on giant screens strategically placed all over the Cultural Village.

The most convenient (though not necessarily the cheapest) way to enjoy the Rainforest World Music Festival is to book one of many RWMF packages offered by local travel agencies. Those on a budget may choose to pack a sleeping bag and camp near the festival grounds or check into a hotel in Kuching, making use of the festival shuttlebus service to get to the Cultural Village and back after the evening concerts. 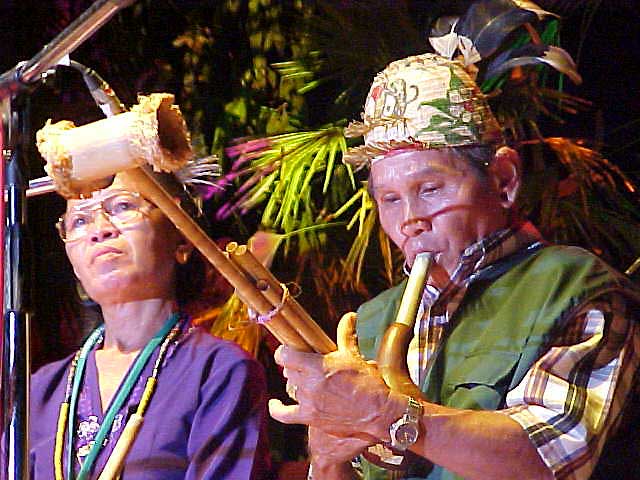 The 14th edition of the Rainforest World Music Festival starts after lunch on July 8th and finishes after midnight on July 10th. Be warned: this is one highly addictive festival, folks -so be prepared to get hooked on this very unique high, as I did, faithfully returning year after year after year.