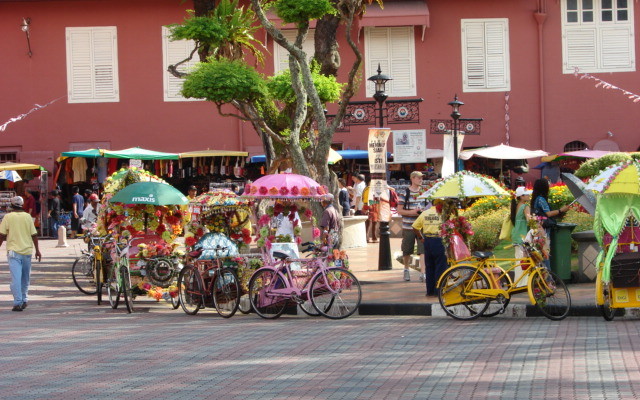 Malaysia’s historic city Malacca has witnessed the height of a Malay empire and later occupation by the Portuguese, Dutch and English. She is also the birthplace of the Malaccan Baba Nonya culture, and Malaysian Eurasian culture, stemming from Portuguese communities who settled and intermarried locally. Visiting Malacca today is to engage in the flow of rediscovering her colorful past in historical monuments and ruins, and to experience the constant creation and unfolding of the new. 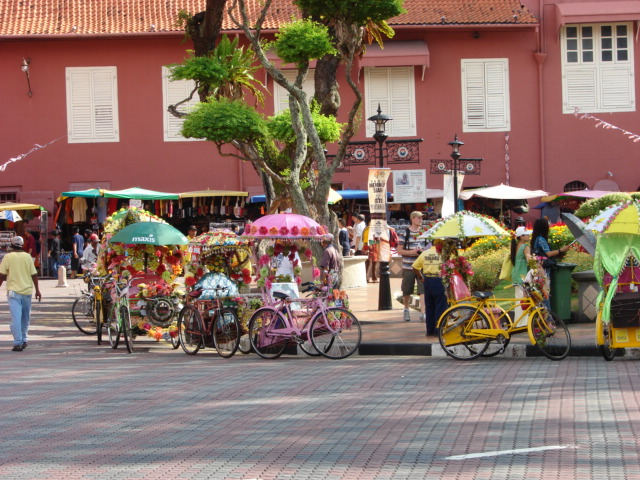 Poised in the South of West Malaysia, Malacca is the third smallest state in Malaysia. Though small in size, Malacca is historically important. The declaration of independence was proclaimed in Malacca when Malaya gained its independence from the British. In 1989, Malacca or Malakka as it is sometimes spelled, was named as Malaysia’s historic city. Malacca was declared a UNESCO world heritage site in 2008.

Once a fishing village, Malacca was founded by Parameswara, a Srivijayan prince of Palembang. In 1400, he landed in Malacca and found that it’s port, with its strategic position along the Malaccan strait ideal. He soon developed that potential into a major international trading port.

The Portuguese, wanting to control East-West trade, occupied Malacca in 1511. The Dutch took over from the Portuguese in 1641, and later exchanged Malacca for Bencoolen in Sumatra with the British in 1824. Malacca, Penang and Singapore together formed part of the Straits Settlements until the British crown colony dissolved. 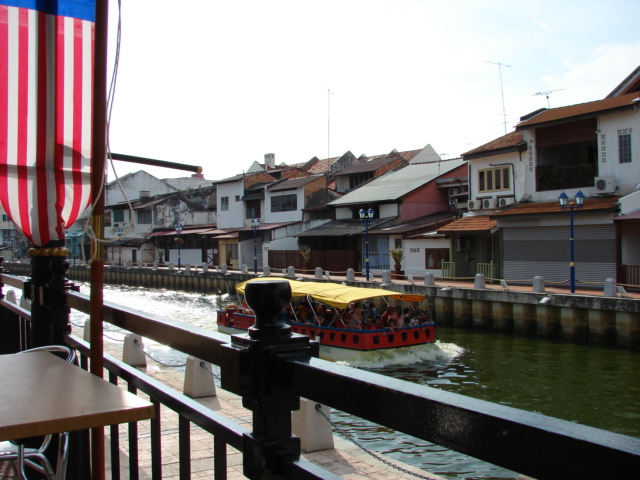 Canals give Malacca a Dutch feel, by: Emma Kwee

Malacca: Stepping into a different time

Malacca is strewn with the remnants of her glorious past dating back to 500 years. Beginning at St Paul’s Hill, one will find atop the hill ruins of St Paul’s Church, established by the Portuguese as a house of worship. The nearby Portuguese fort, A Famosa is one of the oldest examples of European architecture in South East Asia. The fort was built as a foothold of the Portuguese, and as a defense against the British and Dutch.

At the foot of St Paul’s Hill lies the Dutch Graveyard. Gazetted as a national monument in 1976, the site dates back to the last part of the 17th century.

Dutch Stadthuys, or the Red Square, found in the heart of Malacca town, is one of the oldest Dutch historical buildings in the East. Once an office of the Dutch Governor and Deputy Governor, it is today a Museum of History and Ethnography. Historical artifacts and costumes are exhibited in the museum. 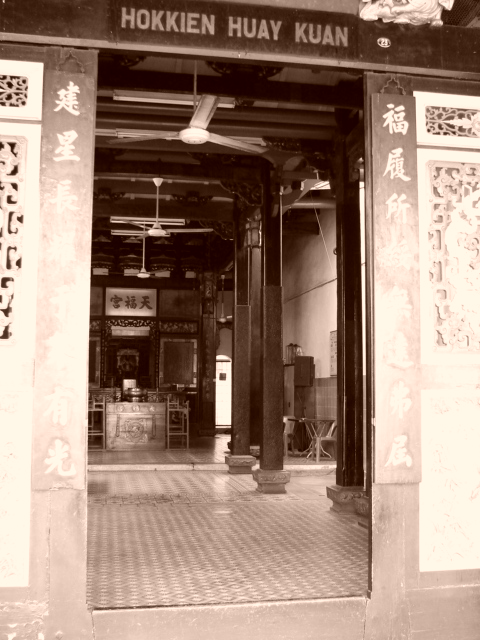 The Baba Nonya of Malacca

Bukit Cina, or Chinese Hill is one of the largest Chinese cemeteries outside of China. During the reign of the Malacca Sultanate, the Chinese princess Hang Li Poh was given to the Sultan by the Chinese emperor. She arrived in Malacca with her entourage, the first Chinese settlers in Malaysia. They made their home in Bukit Cina, and intermarried with the local Malays, creating a strong hybrid culture known as the Baba Nonya. Bukit Cina’s tombs date back to the Ming Dynasty.

Baba Nonya culture comes alive in Jonker street. Buildings and shop houses feature intricate and colorful carvings, flowers and other motifs of their tradition. Antique shops display beautiful porcelains, family heirlooms and furniture. On Fridays throughout the weekend, Jonker Street is transformed into a night market. The unique Malay, Chinese fusion cooking of the Baba Nonya and Eurasian dishes can also be found in Jonker Street and it’s vicinity.

To visit Malacca is to engage in the flow of rediscovering her colorful past, and to experience the constant creation and unfolding of the new. Strangely European, familiarly Asian, Malacca makes everyone feel at home.