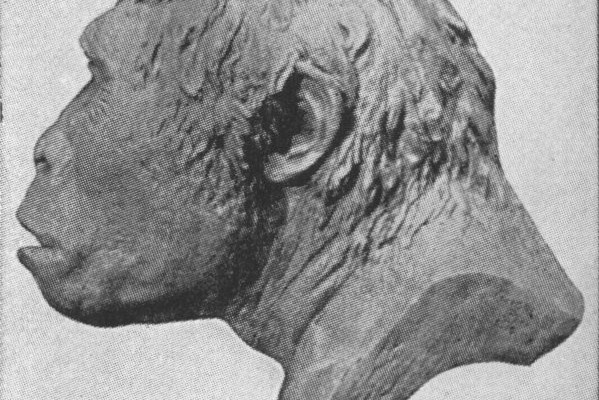 The impressive Grand Mosque of Semarang, By: Emma Kwee

Central Java is full of mysterious  enchantment. This province is sandwiched between the more populous West and East Java provinces. Semarang is its capital city, even though Yogyakarta is often considered the cultural heart of the region.

Central Java is rich in natural beauty and historical significance. Covering about ±32.548 km,2 Central Java offers a lot of diversity. With at least five volcanos looming large over the province, the land here is very fertile. Green rice paddies in the coastal lowlands are followed by vegetable, coffee and tea plantations on the central mountain slopes.

Besides its natural resources, Central Java is also somewhat of a treasure chest for archeologists. In 1891, Dutch paleoanthropologist Eugene Dubois found fossils of the Pythecanthropus erectus, later dubbed the Java Man, in a karst area in Sangiran. Since that time, many other other ancient sites and fossils were found, both by the foreign as local researchers. In 1814 Raffles struck gold when Indonesians pointed him in the direction of the Borobudur temple (Magelang). The Prambanan (at the border area of Yogyakarta and Klaten), discovered in 1811 is a ninth century Hindu temple, one of the largest in Southeast Asia.

Besides these famous temple complexes, Central Java has many more temples that are hidden near small villages and are not as easily reached as the as Borobudur or Prambanan. If you are interested, the Pringapus and Talangair Temple in Parakan, Temanggung are well worth a visit.

If you start your trip in Semarang, don’t forget to visit the Old City of Semarang—home to a large Chinese population and hence several colorful Chinese temples such as Sam Po Kong (Gedung Batu) and Tay Kak Sie Temple. Besides temples and architecture, Semarang also dishes up some delicious food, from snacks like mochi cake (available in the Johar Area), to the patented Lumpia Semarang and tahu gimbal. A recommended restaurant is Ikan Bakar in the Old City, specializing in seafood dishes.

The quiet but oh so picturesque kraton of Solo, By: Emma Kwee

Of course, no trip to Central Java is complete without visiting Yogyakarta. Yogya is geographically part of Central Java, but is administrativelyits own province. This laid-back kraton (sultanate) city is one of the most popular destinations in Indonesia. So popular in fact, that we devoted another article on Yogya’s many attractions! Nearby Solo is another popular destination, where the quiet, picturesque kraton is the biggest attraction.

Central Java invites her visitors to unlimited adventures. Since the infrastructure is relatively good, arranging a motorcycle tour is a good way to get to know the region (only if you are an experienced driver). A recommended destination is Selo (an area between Mount Merbabu and Merapi) and the Menoreh mountain range. At Menoreh, visitors will not only enjoy the green sceneries and chilly air, but can also visits sights such as Suroloyo (the highest peak of the Menoreh mountain range), Watu Kendil, Kiskenda Cave, and Seplawan Cave.

For climbers and trekkers, Central Java has a lot of challenging peaks to conquer, such as Mount Merapi, Merbabu, Sindoro, Sumbing, Slamet, and Lawu. Near Lawu, there is a popular spot called Tawangmangu with waterfalls and vistas of vegetables plantation. Here as well, beautiful temples such as Sukuh Temple and Cetho Temple can be found. An easy way to enjoy these sights is by booking a tourism package in one of the many travel agencies in Yogyakarta.

Last but not least, considering the rugged and sometimes remote character of Central Java, please prepare a map before embarking on any adventure in this province, and don’t get lost.