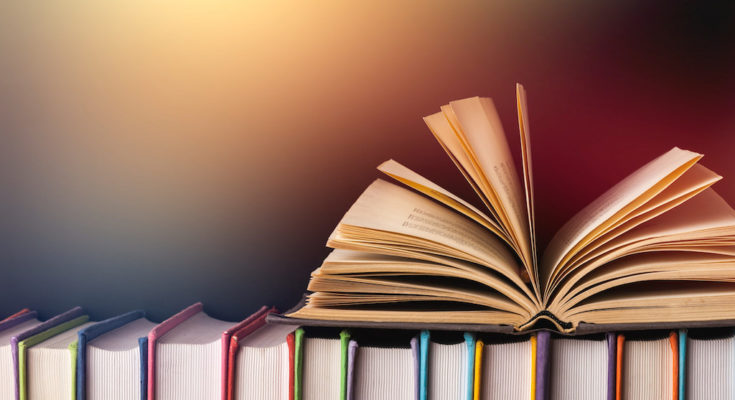 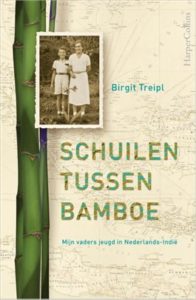 Hide among bamboo. My father’s childhood in the Dutch East Indies

Definitely not a book for beginners, but it is fascinating along the way. Not just because this time not a Dutchman is the main characyer of a book on Netherlands-Indies. After all, the colony’s European community was an amalgam of nationalities. Victor Treipl was born in Bandoeng, the Dutch East Indies, as the only child of an Austrian emigrant couple. Because Austria is part of the German Empire, they are regarded by the colonial regime as Germans who are hostile to the state at the outbreak of World War II. Their possessions, including the chic Grand Hotel Lembang, are confiscated and sold. While family members disappear in Dutch camps, Victor and his aunt Hilda are held captive in an isolated mountain village. Victor is then nine years old. The Japanese occupation is about to begin. The story is certainly compelling but written in a hesitant staccato style, probably because the basis is formed by a large number of interviews. The author wanted to tell her father’s story as faithfully as possible. And that honors her. Includes a glossary, bibliography and photo section.