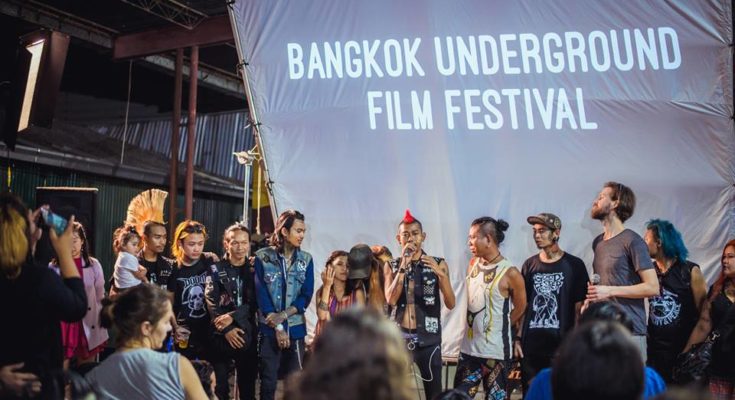 By eatsandtreats.com
For movie fans, the Bangkok Underground Film Festival runs every year with films screened in various venues around Bangkok. The aim is to give space for national and international independent, first time film makers and students to show case their work. The festival includes short films, features and video art. The organisers are looking for offbeat, unusual films which tell a unique story and share cultural diversity. It’s a platform for emerging film makers outside the mainstream, block buster framework.
The dates for 2018 haven’t yet been confirmed so check out Bangkok underground cinema for more information.