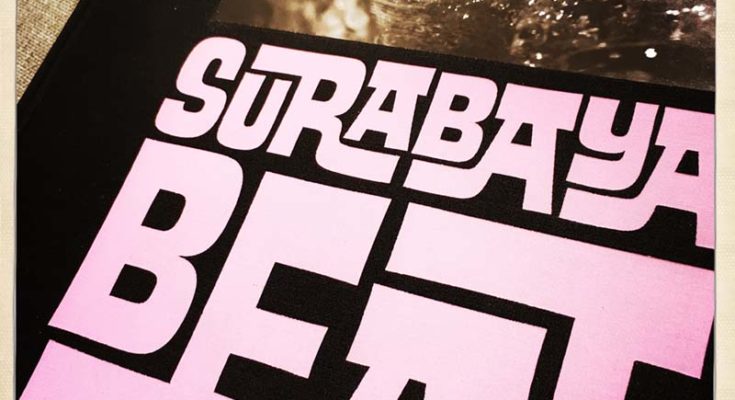 Surabaya Beat: A Fairy Tale Of Ships, Trade And Travels In Indonesia – 2019.02 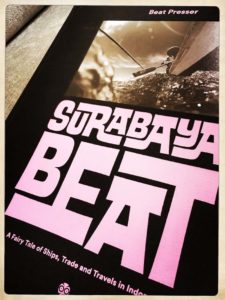 A Photobook by Beat Presser

Indonesia is the country with the biggest fleet in the world; no other place on earth has more islands, boats, and ships. This book celebrates maritime Indonesia through the cooperation of a European photographer and several Indonesian writers, who complete stunning images with compelling poetry and stories. This book takes the reader on a quest along Javanese coast between Surabaya and Semarang and continued beyond Java, sailing to Sulawesi, where pinisi sailing schooners have been built for centuries. On every page, the romanticism of wind-powered travel evokes a past age when sail ruled the seas.

Beat Presser was granted skipper’s license at 14, and was 19 he crossed the Indian Ocean for the first time on a refugee ship, from Mombasa to Bombay; carrying Pakistanis and Indians who had to flee Uganda in the early 1970s. Ever since he loved to sail the Seven Seas. In 2012 Beat Presser was back to Indonesia; once again to embark on a further exploration and photography excursion. He has published many photography books including Aqua, Dhau, Oasis of Silence and Kinski.