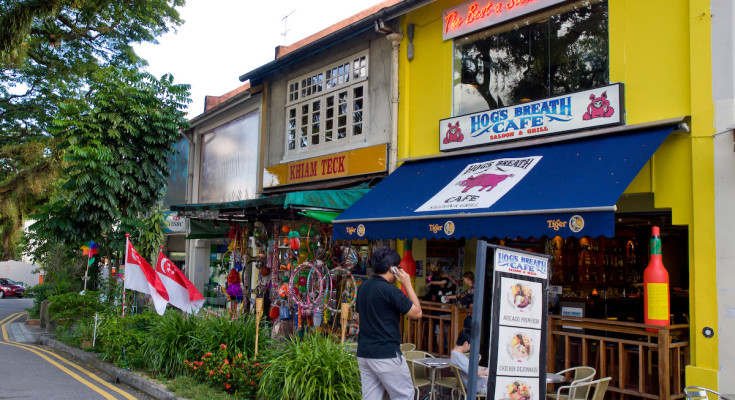 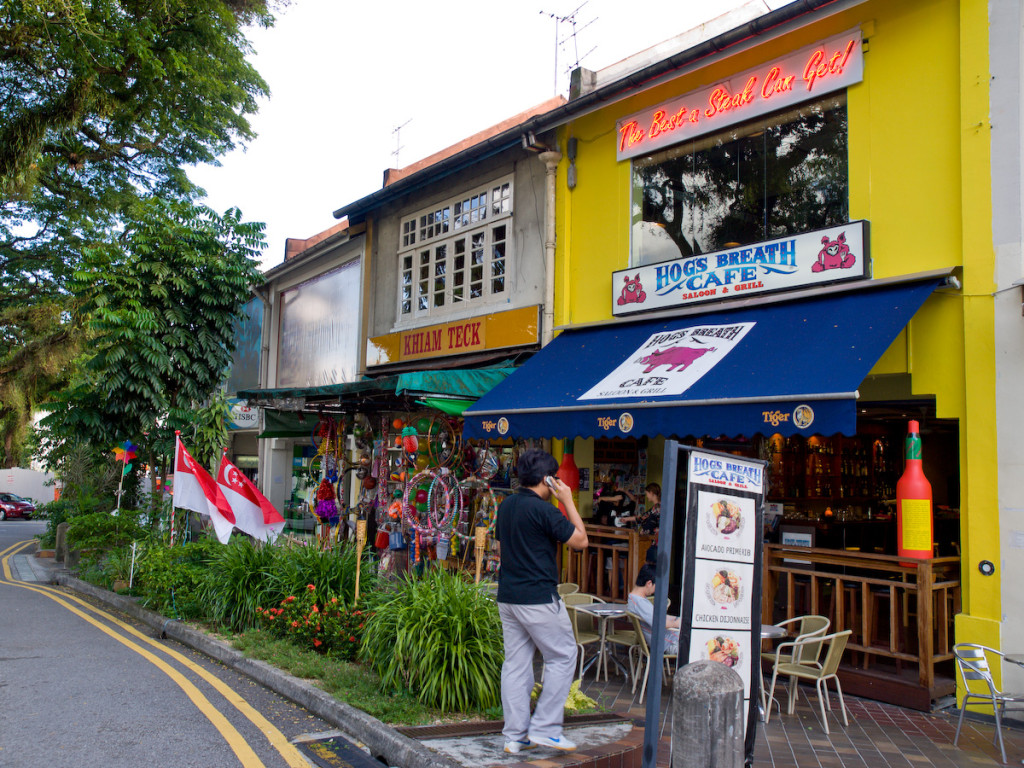 A slightly upmarket suburb, Holland Village is popular amongst the expatriate crowd. Despite the posh restaurants and bars however, it has a laidback feel, which is the perfect place for if you want to spend the entire day relaxing, catching up with friends, or listening to music. For vacationers who don’t have time to explore every nook and cranny, it is also a microcosm of Singapore, and provides an array of shopping and entertainment options (juxtaposition of the old and the new) you don’t have to look for elsewhere in the city.

How to get to Holland Village:

The Holland Village Mass Rapid Transit (MRT) station is still currently in the works, but one can take bus number 7 from Orchard or Bugis.

Holland Village Highlights off and on the beaten path: 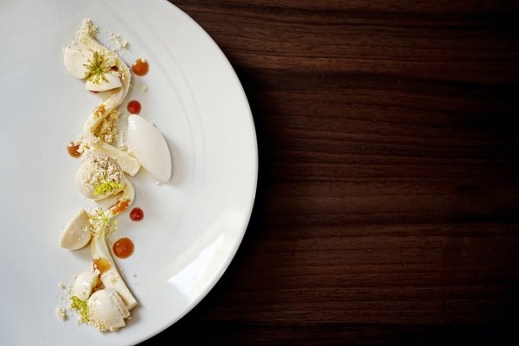 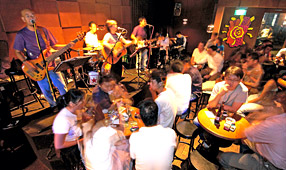