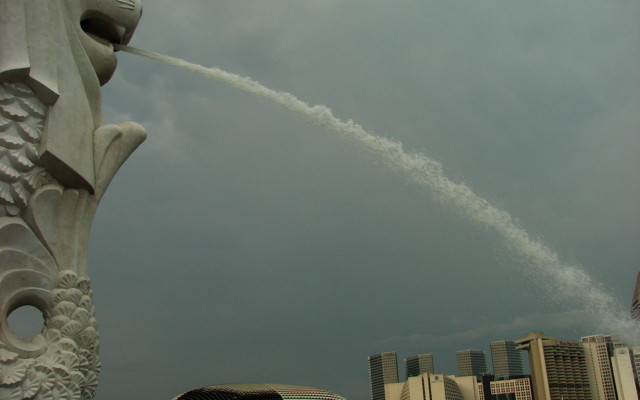 Singapore, the other Face of the Nation-State 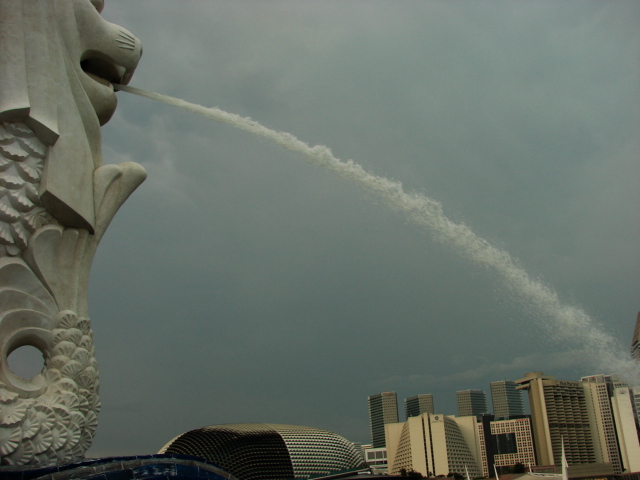 One People, One Nation, One Singapore: Uniquely Singapore! Beneath the guise of democracy lies a hotbed of political repression in multicultural Singapore. Regarded as a utopia to some and a dystopia to others, the juxtaposition of yin and yang adds an interesting spin on the political system and culture of the nation state.

It thrives as a free market, a bustling economy since the days it was discovered by the British as a trading center – its location an added advantage – despite having no natural resources to call its own. It also thrives as a “clean city”, a tourist hub famously known for its pristine streets, good shopping, and Singapore’s food could whet the pickiest eater’s appetite. Its multi-ethnic society comes together to form a melting pot of cultures which could arguably be one of the most heterogeneous in the world. After all, the age of the ethnoculturally homogeneous state, if ever there was one, is over, and Singapore is a stellar example of that.

A Singapore upbringing, by: Emma Kwee

For all its radiance and beauty, above it all lies a façade to rival the perfection. Singapore is one of those places where one can possibly debate themselves to the ground on whether it is an utopia or a dystopia. And why not both? It takes great pains to make itself beautiful, doesn’t it? The subtleties which can only be felt cannot be judged as suffering.

Once dubbed the “Disneyland with the death penalty”, Singapore is a neo-liberal pseudo-democracy. Eastern and Western political models fuse to become one, conservatism and some semblance of progressive thought juxtaposed to become what is often called a “1st-world country with a 3rd-world mentality.”

And this is where all the pain comes in, the pain which can only be observed as one digs deeper. This infamous city state which is also a country, is notorious for its horrendous lack of human rights. Having ranked 133rd out of 175 countries in a 2009 Reporters Without Borders (RSF) World Freedom Index, it is ranked much lower than Bhutan and India – to cite 2 examples – jostling head-to-head with some of the most human rights-deprived countries in the world. Singapore is an anomaly if ever there was one.

The other face of the nation-state

The mention of this anomalous behavior brings to mind its slogan: “Uniquely Singapore”, which is uncannily apt – no other country in the world has a model quite like it, its webs intricately intertwined, webs which involve the media, judiciary, and the upper echelons of society, all coming full circle ending with the government. Lee Kuan Yew has had an iron fist on the country, under the incumbent People’s Action Party, ever since he became 1st Prime Minister of Singapore after independence. He is now Minister Mentor. Accusations of nepotism and cronyism abound.

Peaceful protests are illegal. A gathering of a group of more than 4 is – technically – criminally suspect. Opposing voices are sued for defamation and sedition. 45 years of one-party rule has kept the general population rigid, sterile, and obedient; like the anorexic going through the motions, it’s (almost) become a force of habit.

In the end, an utopia, a dystopia. What’s the difference?