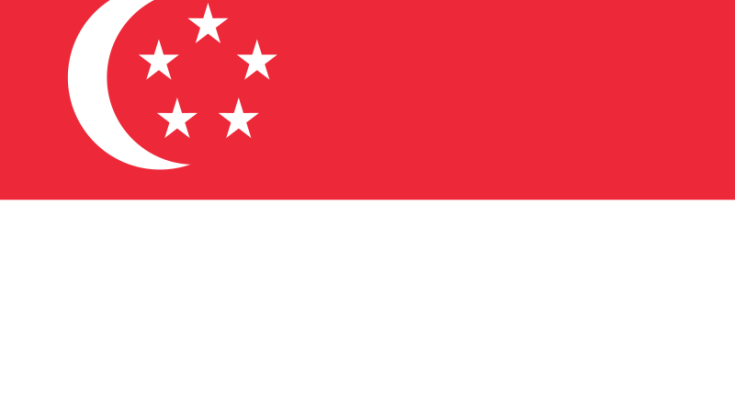 9 August 1965 the Republic of Singapore was born. Until that time Singapore had been a part of a succesion of local empires. It started out as a trading post of the East India Company in 1819. In 1824 the British obtained sovereignty over the island and Singapore became one of the British Straits Settlements in 1826. Singapore was occupied by the Japanese in World War II and reverted to British rule after the war. It became internally self-governing in 1959. Singapore united with other former British territories to form Malaysia in 1963 and became a fully independent state two years later after separation from Malaysia. 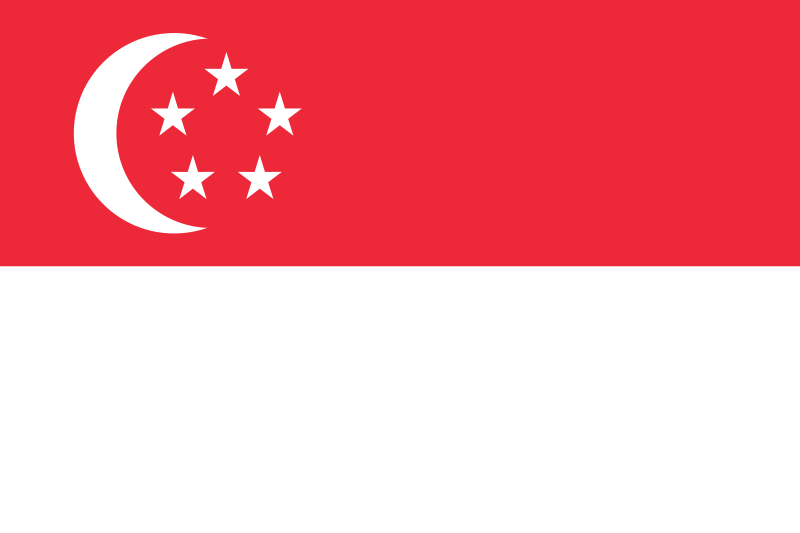 The merger was thought to benefit the economy by creating a common, free market, and to improve Singapore’s internal security. However, it was an uneasy union. Racial tensions skyrocketed in 1964, when Chinese and Malays butted heads resulting in 23 people killed. Reason for the racial tension were the federal policies of affirmative action (bumiputra), granting special privileges to Malays under Article 153 of the Constitution of Malaysia.

Besides racial issues, economical interests also lead to conflict. Fears of Singapore’s dominant position eventually resulting in a power shift from Kuala Lumpur to Singapore, lead to trade restrictions. Singapore retaliated by refusing the developing areas of Sabah and Sarawak the full loans promised earlier. The situation escalated and both sides trash talked each other, deepening the divide between Singapore and Malaysia.

On August 1965 Singapore was voted out of the federation with a landslide 126-0 votes. Lee Kuan Yew became Singapore’s Prime Minister and lead its subsequent transformation from a relatively underdeveloped colonial outpost with no natural resources into a “First World” Asian Tiger.