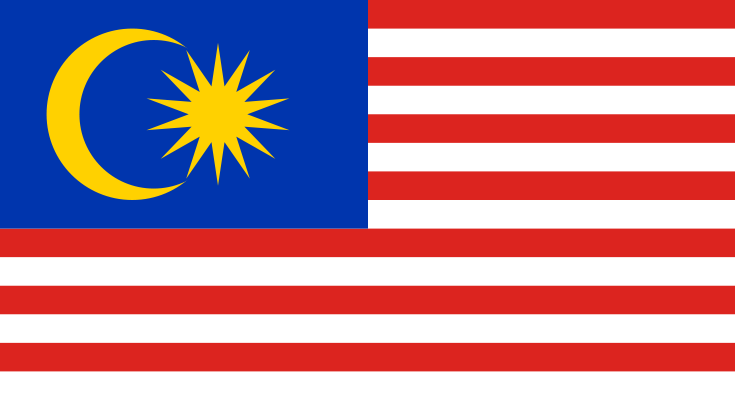 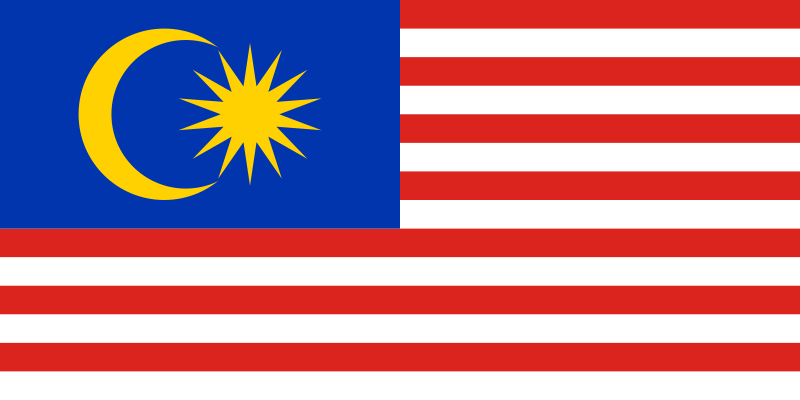 The independence of the Federation of Malaya from British colonial rule in 1957 is celebrated on 31 August. The first Prime Minister of Malaysia, Tunku Abdul Rahman, led the negotiations between the political leaders of Malaya (as Malaysia was known back then) and the British. The independence in large part hinged on the potential threat of Communism. Once the guerilla war between between Commonwealth armed forces and the Malayan National Liberation Army (MNLA), the military arm of the Malayan Communist Party, from 1948 to 1960, seemed to peter out, an agreement was reached.

Even though both parties reached an agreement on February 8, 1956, it was decided that the official proclamation of independence would only be made a year later, on August 31, 1957, at Stadium Merdeka (Independence Stadium), in Kuala Lumpur. Reasons for the postponement were mainly due to Indonesian and the Philippines’ opposition to the formation of Malaysia.

States of Malaysia, By: Golbez Mdzafri

The Federation of Malasyia was to be comprised of 6 states (North, East, Central, South, Sarawak and North Borneo (later renamed Sabah). Indonesia and the Philippines opposed the ‘neo-colonialization’ of Sabah and Sarawak, provinces located on the island of Borneo, bordering the Indonesian province of Kalimantan. Malaysia swiftly countered this claim by organizing a referendum, led by Lord Cobbold, that showed substantial support for the Malaysian Federation among the people of Sabah and Sarawak.

The announcement on September 16, 1963 lead to its own public holiday, known as Malaysia Day, while Independence Day is still celebrated on 31 August.