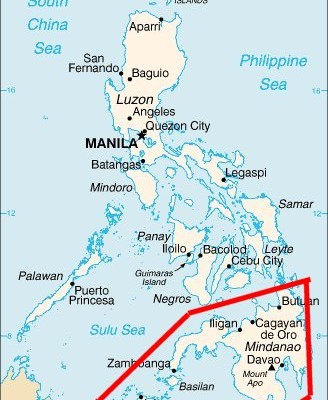 The Wonders & Beauty of Mindanao, the Philippines

The Philippines is an archipelago consisting of three large island groups. The biggest island group is Luzon, the smallest is Visayas and the second largest is Mindanao located at the eastern most part of the country with an area of 94,630 square kilometers. In terms of world population Mindanao ranks eighth. The colorful people, rich culture and splendid nature make Mindanao an attractive and interesting place to explore.

The tropical rainforests are blessed with a diverse flora and fauna and the region’s mountainous terrains are ideal for jungle tracking.  For nature lovers who like an adrenalin rush, Mount Apo is a great attraction. Located between Davao City and Davao del Sur province in Region XI and Cotabato province in Region XII of the island, Mount Apo is the country’s highest mountain measuring 3,144 meters above sea level. On average, the summit can be reached in two days. The mountain is volcanic in nature, but history has no verified record of eruption.

It is in the mountains of Mindanao, especially at the foot of Mount Apo where you can find the original source of the most beautiful varieties of flowering plants like the captivating Philippine Orchids, among which is the rarest Queen of Orchids, Vanda Sanderiana known as Waling-Waling.  Davao City, the largest city and most important economic center in Mindanao is named as the ‘City of Blooms’ for its wide plantations and garden resorts that grow rare and exotic orchids and other plants. The city is known in the world specifically for its famous Waling-Waling.

Mount Apo is the ancestral domain and home to six indigenous peoples (Manobos, Bagobo, Ubos, Atas, K’lagans and the Tagacaolo. For them the mountain is a sacred ground because it is their place of worship and burial ground of their great forefather Apo Sandawa where the mountain’s name came from. Culturally and spiritually it is their life and their source of food and medicine.

The Department of Tourism in Davao City organizes guided trips for you to personally marvel at the wonders of Mount Apo. A simple walk through the forest and alongside the mountain slopes fascinates and makes you feel part of nature. 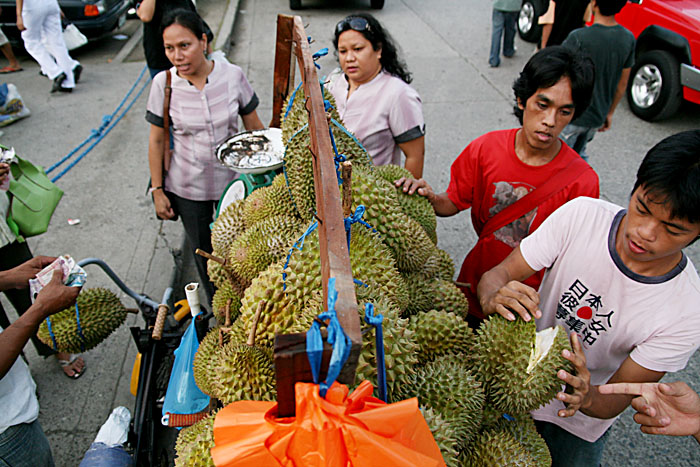 Durian, the smelly king of fruits, By: Keith Bacongco

Mindanao is blessed with the bounty of the earth, being the country’s Food Basket. Its fertile soil makes a bountiful harvest of a variety of fruits and other farm products that provides 40% of the country’s requirement.

Durian, the smelly king of fruits grows abundantly in Mount Apo and other parts of the region. It comes in different varieties. Davao City is also named ‘The Durian Capital’ of the Philippines. The fruit is unique for its huge size that grows 12 inches long and 6 inches in diameter, distinct odor, and thorn-covered husk. Durian’s odor is overpowering for some people, but others consider it as fragrant. Despite the distinct odor, many love Durian for its creamy and mouth watering taste. The durian flesh can be consumed when ripe, but it is also used to flavor a variety of sweet savoury cuisines.  When you come to Davao or Cotabato provinces do not miss to try Durian and you’ll surely fell in love with its delightful taste. 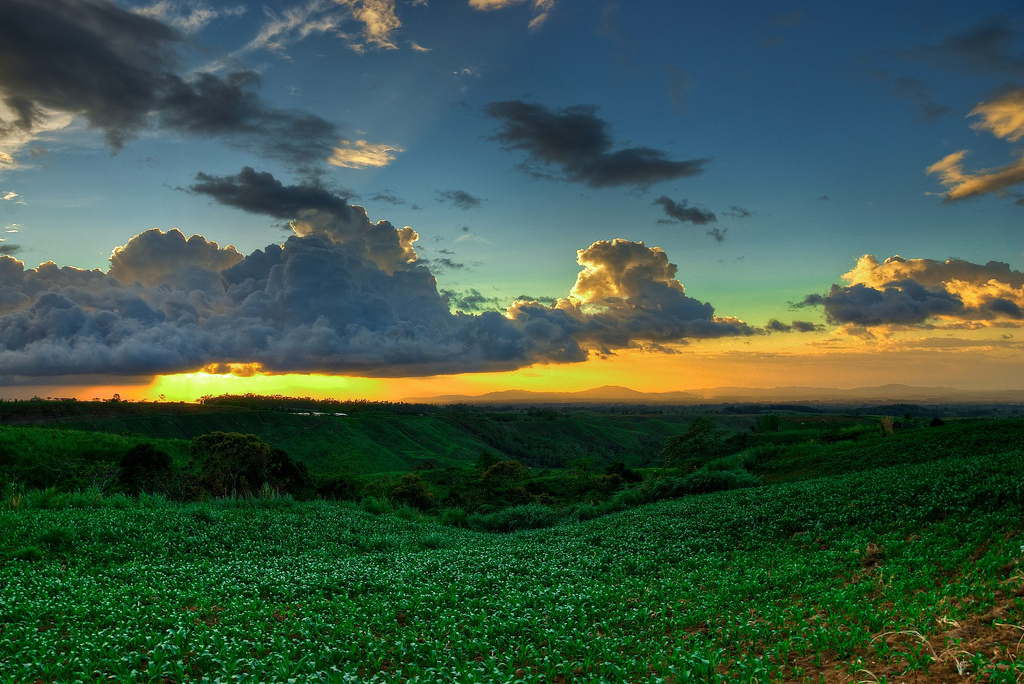 Aside from mountain resorts, Mindanao prides itself in a great number of beautiful and refreshing waterfalls. Iligan is known as the City of Waterfalls because of the presence of more than 20 waterfalls in the city. One of the most resplendent is the famous Maria Cristina Falls, Iligan’s greatest heritage.  Standing 320 feet high, Maria Cristina Falls is not just a landmark of Iligan, it is also the source of industrial power in the region. Iligan is a highly urbanized industrial city in the province of Lanao del Norte  located at the northern Mindanao region. 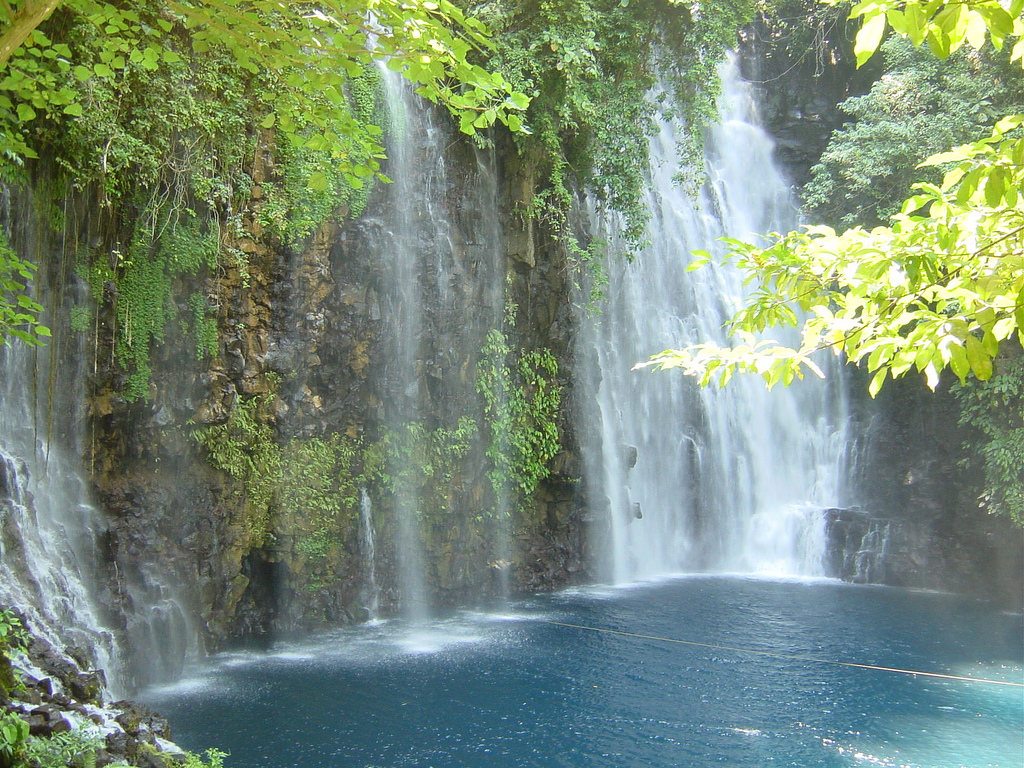 The second highest to Aliwagwag Falls is the two-tiered  Limunsudan Falls that stands 870 feet also found in Iligan.  It’s lower cascade is higher than the entire height of Maria Cristina Falls.

Most of the finest and immaculate white beach resorts and facilities in the country are found in Mindanao. The Island Garden City of Samal (IGACOS) located two kilometers away from Davao City is named by the Department of Tourism as one of the best visiting islands in Mindanao because of its beautiful beach resorts that include the Kaputian Resort, Pearl Farm, Paradise Island and a lot more. For an underwater world adventure, Dakak in Western Mindanao is an ideal destination where the famous Dakak Park and Beach Resort stands. The powdery white sand, blue waters, great dive sites with numerous coral reefs and beautiful sunset best describe this God’s work of art. IGACOS and Dakak are only two of the best leading destinations in Mindanao for your adventure and leisure experience. 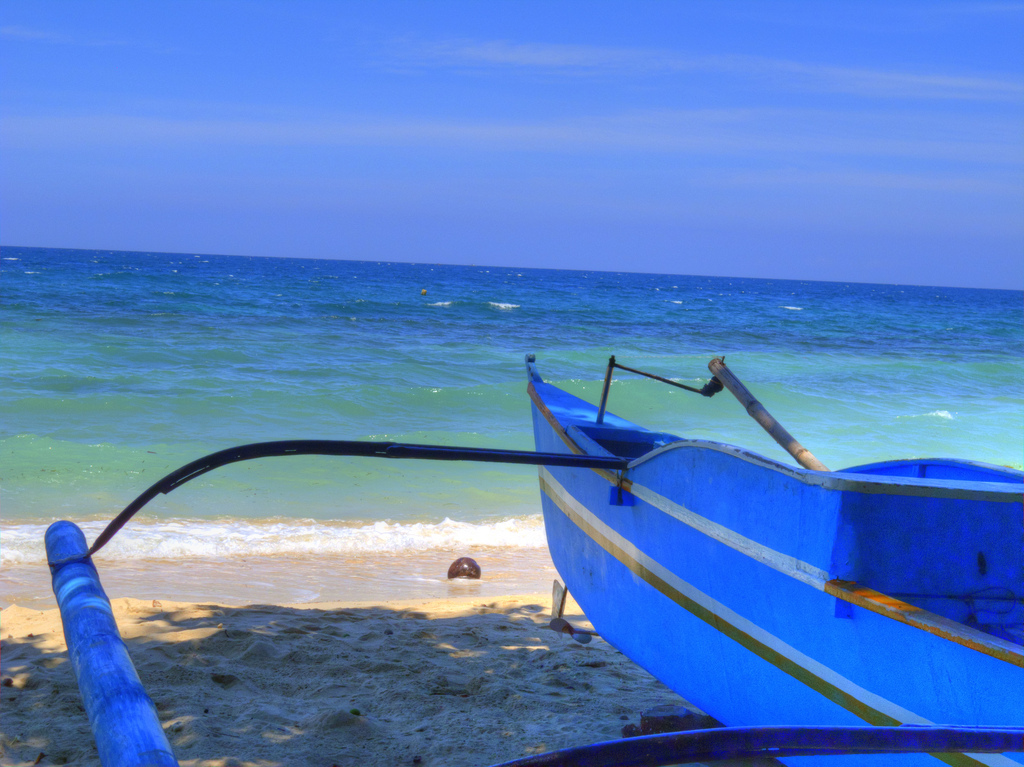 The People and Culture of Mindanao

Mindanao is composed of a population with diverse ethnicities, cultures and religions. Christians are dominant in the region, but it is also an abode to most of the country’s muslim population comprising various ethnic groups and the collective group of indigenous tribes known as the Lumad. Each group has a distinct culture and language.

Cebuano dialect is the most widely spoken language in the region, except in Muslim areas on the west coast and some hill tribes. In Zamboanga City the primary language is Chavacano. The dialect Zamboangueno Chavacano is one of the six dialects of Chavacano whose native speakers are known as the Zamboangueno latino. 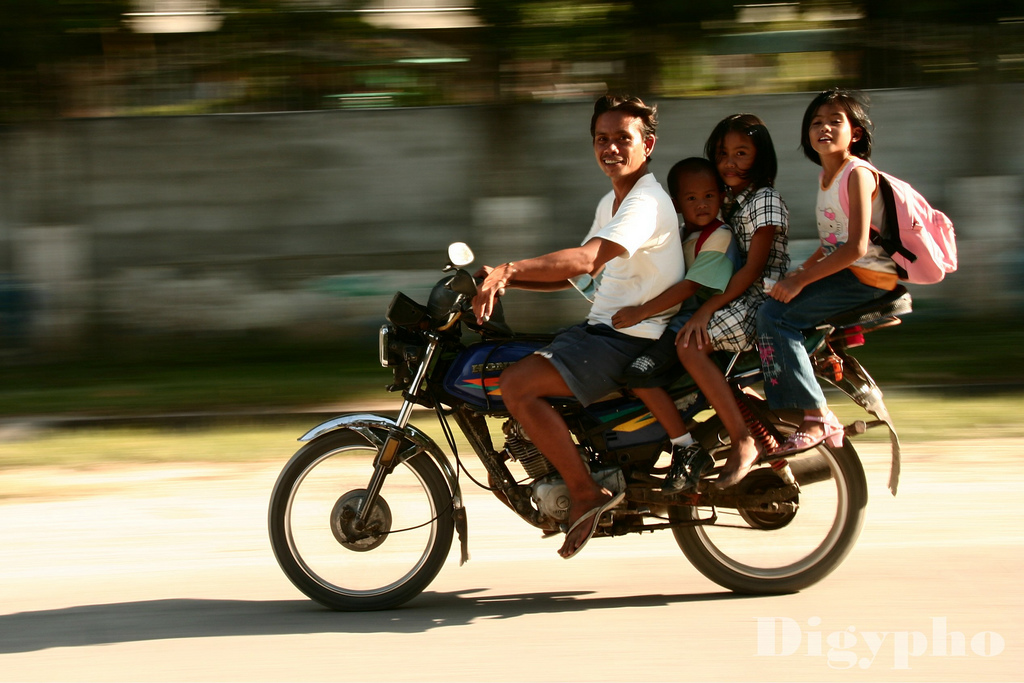 See you in Mindanao, By: Paul David Lewin

The citizens of Mindanao are a people of diversity but co-exist in a peaceful, harmonious and loving community because they have grown in respect and appreciation of the culture, beliefs and religion by numerous ethnic groups. Often attached to the word Mindanao is an impression of a deteriorating peace and order situation.  However, besides some parts of the region where there are conflicts due to political rivalries, Mindanao is generally a safe and peaceful destination.

These are just few of the wonders and spectacles of  Mindanao. A great number awaits you to uncover.  For nature, culture and adventure loving people, Mindano the ‘Land of Promise’, is truly a fun-filled place to visit.