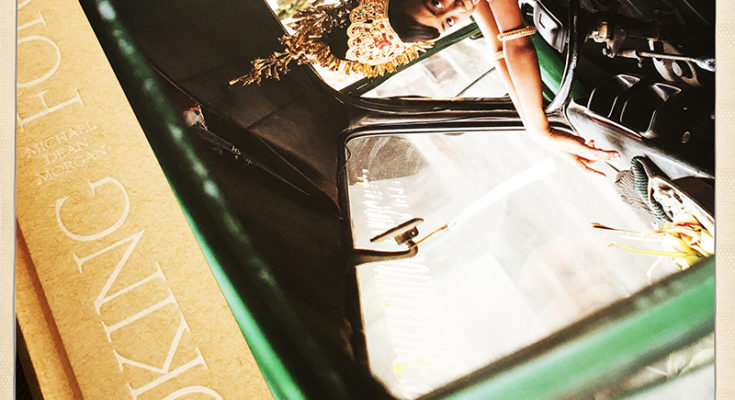 For this book Michael Dean Morgan has attempted to photograph some of the rhythms of everyday Balinese life. If you look closely you’ll discover a familiar human story that can be found in many areas of island routine; whether it’s in a small family-run warung, a village healer making house calls, or in the face of a fisherman who has returned home from sea. 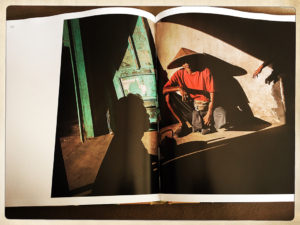 Michael Dean Morgan (b. 1986) was born in Townsville, Australia but grew up on the country’s remote north; Darwin. Michael studied multimedia design at Charles Darwin and Curtin Universities before going on to work as a studio designer and photographer for several years. At the age of 27, and having already travelled much of Asia, Michael moved to Bali and started work on what would eventually become his debut book “Looking for Bali”; a two-year exploration of the Island and its people.