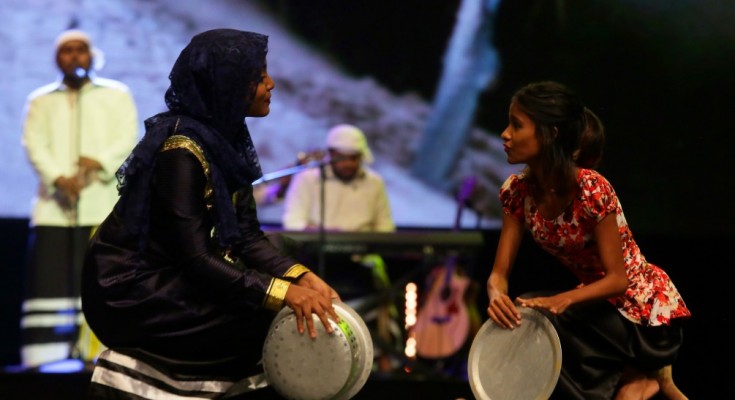 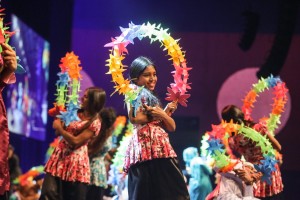 International terrorism and the refugees are the biggest threat to tourism. This theme somehow was a central subject in every discussion during ITB. Nevertheless the fair in Berlin is still attracting dozens and dozens of touroperators selling their products. The industry is huge and ambitious and  not prepared to go with the negative flow that spreads around like an oil spot. Latitudes took a look.

Like the news that ITB host Maldives invests in the future of tourism. Plans are under way to expand Ibrahim Nasir International Airport and create additional accommodation in the north and south of the country to boost local tourism still further. Great care is being taken to ensure sustainable tourism and exploit renewable energies. At the opening press conference of ITB Berlin H.E. Moosa Zameer, the tourism minister of the Maldives, charted the history of tourism from 1972 until the present day. Since the earliest days Germany has been one of the country’s most important source markets. More information can be found here: http://newsroom.itb-berlin.de/en/news/partner-country-maldives.

Despite the terrorist threat Europeans remain keen to travel. The tourism institute IPK International forecasts a moderately positive trend for this year. According to Rolf Freitag, CEO IPK International, speaking at the ITB Berlin Convention, demand is likely to increase in the Netherlands, the UK, Switzerland and Germany. Worldwide, the institute predicts a three per cent rise in foreign travel in 2016. Without the terrorist threat the forecast would have been for 4.5 per cent. More information can be found here.: http://newsroom.itb-berlin.de/en/news/how-will-tourism-fare-2016.

ITB Berlin 2016 will take place from Wednesday to Sunday, 9 to 13 March. From Wednesday to Friday ITB Berlin is open to trade visitors only. Parallel with the show the ITB Berlin Convention, the largest event of its kind, will be held from Wednesday, 9 to Saturday, 12 March 2016. More details are available at  http://www.itb-convention.com. ITB Berlin is the global travel industry’s leading trade show. In 2015 a total of 10,096 companies and organisations from 186 countries exhibited their products and services to 175,000 visitors, who included 115,000 trade visitors.