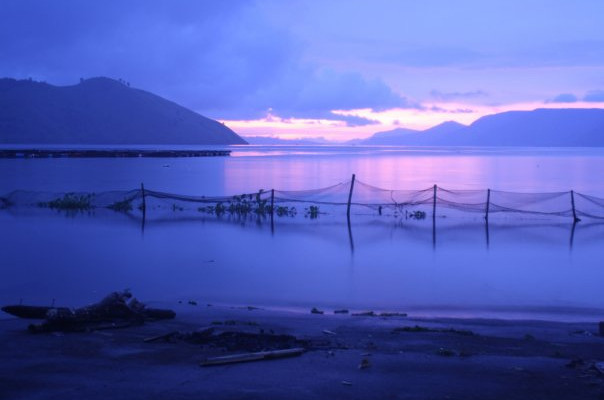 Sumatra is in its entirety Indonesia’s largest island. One may say that Kalimantan or Papua is larger, but those two islands are shared with other countries. It has been suggested that the world’s sixth largest island got its name from Samudera, a 13th century Muslim harbor kingdom located in the northwestern part of modern day Nangroe Aceh Darussalam, Indonesia’s only province authorized by national law to implement sharia-inspired regulations. Around that time, the island was also referred to as Bhumi Malayu, the land of the Malay people and culture. 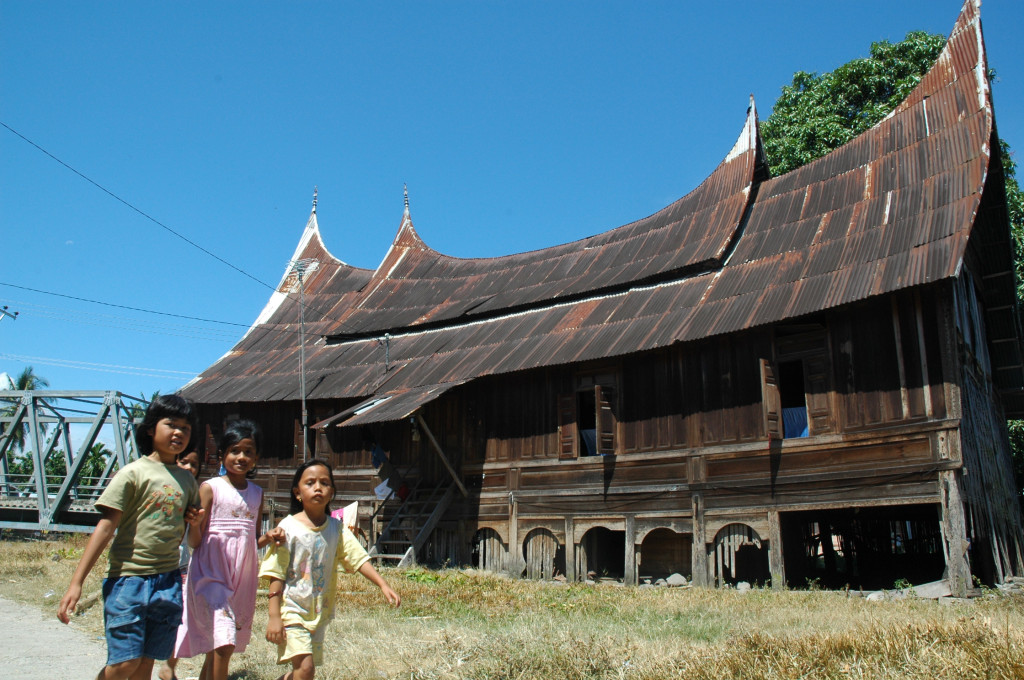 Further back in ancient times, it was known by the sanskrit names Swarnadwipa (the island of gold) and Swarnabhumi (the land of gold). Today, goldmines can be found all over Sumatra, even on the nearby smaller islands such as Riau Islands Province. Moreover, the exploration and extraction of black gold and crude oil has played a significant role. 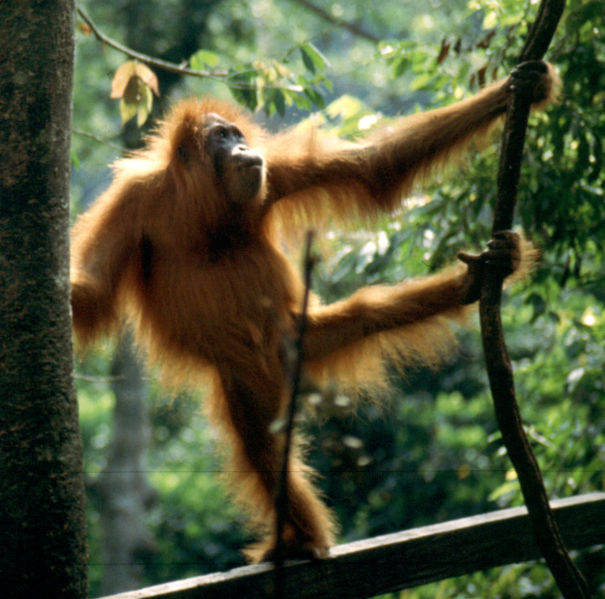 The existence of the vast rainforest has continuously been threatened by the gradual expansion of Sumatra’s oil palm plantations, which supplies over 75 percent of the country’s total production of crude palm oil. Having grown over 7.5 million hectares of the water-greedy palm trees, Indonesia lately produces over 20 tons of the commodity each year.

The rainforest, together with the island’s various traditional cultures, could have been Sumatra’s true gold. Alas, today’s travelers have to bear the sight of rows and rows of oil palm trees on their way to many of Sumatra’s natural places of interest. Lately, Jambi Province is said to have been most aggressive in expanding its oil palm plantations. 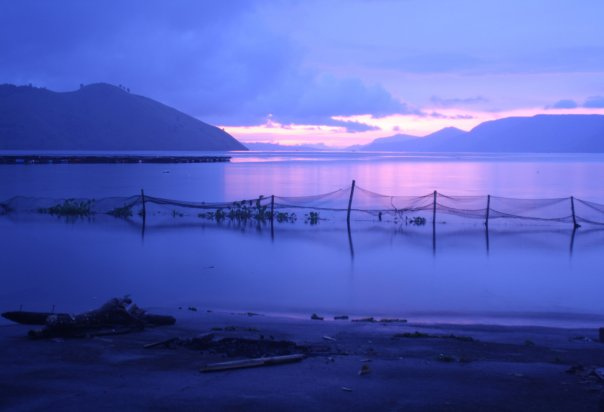 Among the island’s top destinations is the world’s largest volcanic lake. Located in the heart of North Sumatra, Lake Toba is the cradle of the (Indonesian) Batak culture. Bukit Lawang village, about 85 kilometers northwest of the province’s capital of Medan, is where tourists and researchers go to see and study the Sumatran orangutans. A major conservation center for the Sumatran elephants can be found in Way Kambas, Lampung, the island’s southernmost province.

Thanks to its large deposits of crude oil and natural gas, Riau has become one of Indonesia’s richest provinces. Together with Jambi, Riau is known as the heartland of the Malays — Indonesia’s national language is based on the Riau Malay variety. Batam Island in the Riau Archipelago is a distinguished industrial zone benefiting from its proximity to Singapore.

The spicy Padang cuisine of West Sumatra beats other Indonesian tradisional foods in terms of business. This does not mean that the other Sumateran traditional foods are not as delicious, but Padang food stalls are available in every Indonesian city or town, and guaranteed to have rendang, gulai and a distinctive red or green chili sambal on offer.

The Mentawai Islands off the western coast of West Sumatera are especially known for their excellent surf breaks, although a tsunami in October 2010 has compromised tourism activities in the region.

The island’s longest river, Musi, meanders through South Sumatra, the center of the Srivijaya Empire that played a vital part in the expansion of Buddhism in Southeast Asia in the 8th to 12th centuries. A trip down Musi River allows travelers to see, among others, traditional raft houses, historic tombs and mosques, the famous Ampera Bridge, Arab Town, and Kemaro Island. The spectacular beaches in the province of Bangka-Belitung Islands, just off the eastern coast of South Sumatra, attract hoards of tourists from all over the world every year.