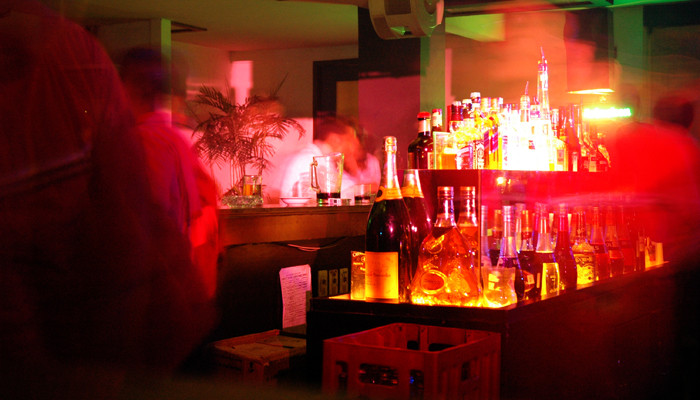 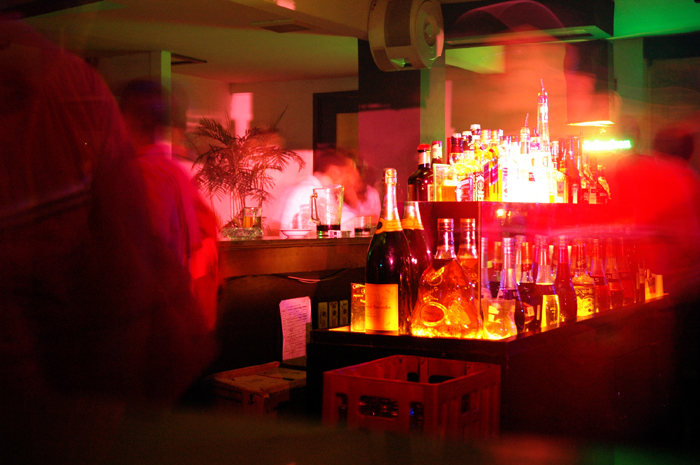 Mingle with the Jakarta incrowd! By: Wisnu

One definite truth about ‘The Big Durian’ (the affectionate name for Jakarta, a Durian being a smelly prickly fruit) is that it changes at a break-neck pace. Entertainment in the capital saw a huge change after the fall of Suharto’s New Order regime in the late nineties and is perhaps one of South East Asia’s best when it comes to options for having a good time after sunset. While there are far too many places to mention in 5 quick-points, if you decide to drop by Jakarta and concluded that you’re brave enough to confront the legendary suffocating traffic, here are some random nightlife hotspots that you can start with:

As with its sister establishments Bugils and Eastern Promise, De Hooi is a Dutch owned bar, nestled in the Pondok Indah district of South-Jakarta. Popular with expats, the Jakarta hoi-polloi and various night owls of South-Jakarta, De Hooi is perhaps the perfect place for a chilled out evening, far from the hectic city center.

One of the ‘posh’ nightclubs located right in the centre of the city, Dragonfly is filled with socialites and other wealthy patrons (which should indicate the astronomical drink prices), Dragonfly has been around for a few years now and always seems to be packed to the brim. Expect predictable yet popular house and other dance music.

A restaurant in the daytime, club and concert venue in the evenings, Potato Head has steadily been enhancing its reputation with a mix of crowds. Through primarily catering to wealthy patrons with its fine-dining specialities, its nightly double-function as a concert venue has recently hosted international acts like The Rapture. Check out their fantastic website for news and menu specials.

­­Sleazy, popular, egalitarian and damn right crazy are some of the words used to describe this four-storey nightclub in the centre of Jakarta. Stadium rose to new popular heights in the early-90s, this place perhaps best described (rightly or wrongly) as Jakarta’s centre for hedonism. It does have an added advantage of a plethora of street vendors operating in its vicinity, satisfying those pesky dawn-munchies.

A much less well known spot, yet one with a rising reputation, Capo was only recently established yet has already hosted underground hip hop/funk/jazz events. The venue also recently invited LA based DJ Dam-Funk to perform for the first time in South East Asia. An ideal spot for the alternative-minded visitor.