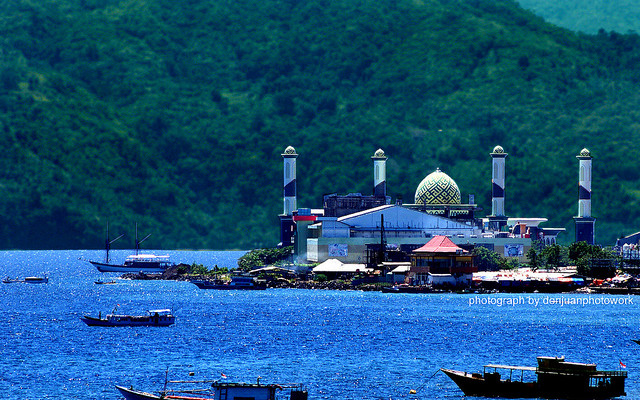 Introduction to the Moluccas 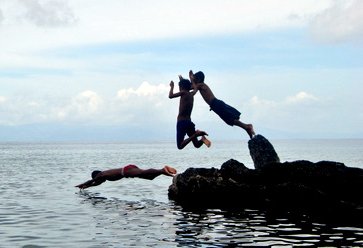 Beach fun at the Moluccas, By Tegar Putuhena

History of the Moluccas

Many people believe that the name of the Moluccas actually comes from Arabic. According to local folklore, when Ibn Battuta, a Moroccan explorer (1304 – 1369 CE), arrived in the Moluccas he was amazed that so many different culturally distinct kingdoms existed side by side in the Moluccas. That’s why he called this land the Jazirah Al Mulk (the Land of Kings). The name then transformed from Al Jazirah Al Mulk to Mulk, Molokou, Maluku, Moluken, and finally Mollucas.

Cloves, the ancient spice that has been known and used for thousands of years in the Moluccas, has figuratively put the islands on the world map. The tree itself is native to the Moluccas (growing in Ternate and Tidore, formerly known by the explorers as the Spice Islands). In a native tradition, the Mollucans plant a clove tree when a child is born as they believe that there is a link between the growth of the clove tree and the child’s growth, making the clove tree guarded and dearly cared for by the people of the Mollucas. In the Middle Ages (about 1600 AD), cloves and spices were very popular and expensive in Europe, exceeding the price of gold. 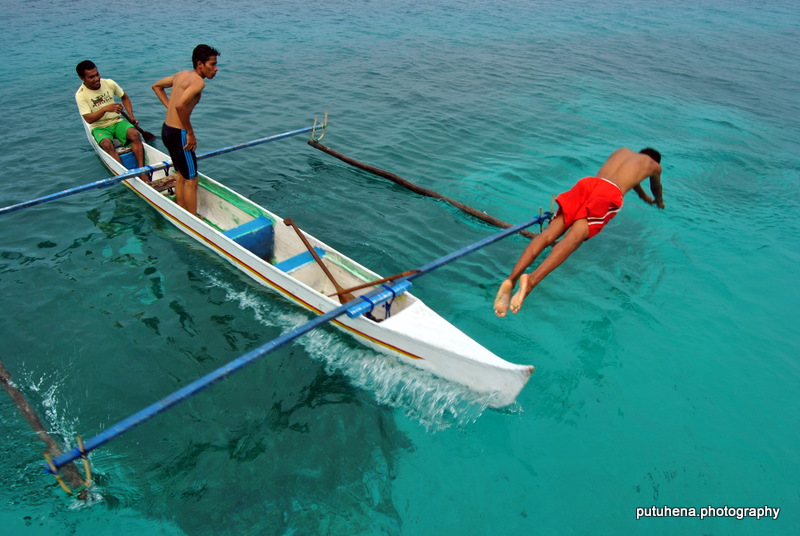 Dive in, By Tegar Putuhena

This inspired the Europeans to trace the source of these spices that were so valued in the European market. The Portuguese were the first to find their way to the Moluccas, followed by the Dutch. Various western powers rivaled each other to get their hands on the spice trade.

The arrival of the Europeans in the Moluccas was initially welcomed by local residents. This friendly attitude changed to resistance when the colonials started applying rules that oppressed the locals in a system of forced cultivation, and many similar unjust policies. Resistance introduced a number of names currently known as national heroes, such as Pattimura, Sultan Nuku, Martha Christina Tiahahu and so on. For many years, the Moluccas were reigned by the Dutch as their personal spice rack. Later on August 17, 1945, when Sukarno and Hatta read the proclamation of independence, Maluku was declared as part of the Republic of Indonesia. 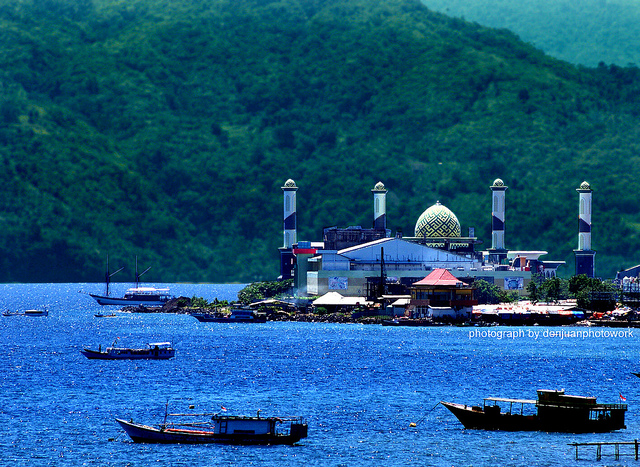 Culture: One Blood, Many Influences

The people of the Moluccas believe that they originated from the same blood. This culture of pela-gandong teaches everyone to respect each other no matter what kind of religion they adhere to. Ceram Island is believed to be the homeland of the Moluccas, where the Alifuru tribe lives. It is for this reason that Ceram Island is also called ‘The Mother Island’ (Nusa Ina). 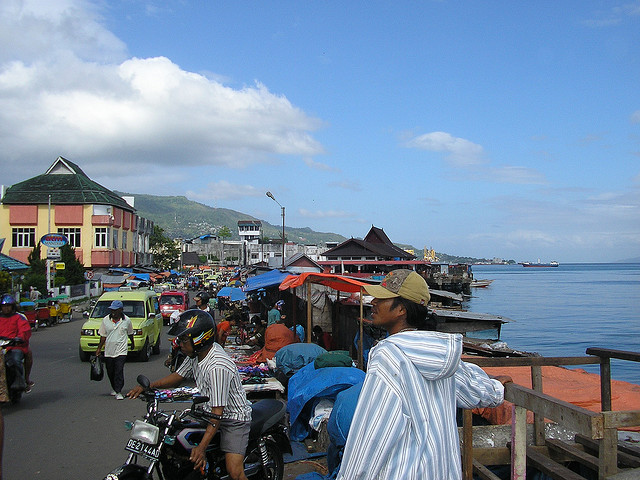 In the Moluccan culture, there are also traces of Hawaiian influences, for example the Ukulele and other Hawaiian instruments. A famous musical instrument of the Mollucas is the tifa (a type of drum) and the totobuang. Each instrument of Tifa Totobuang has different functions and supports each other to make harmonic sounds. Another genre of music is Sawat, a blend of Middle Eastern music and the culture of the Moluccas. When the Arabs came to spread Islam in the Moluccas, their culture left its mark on the local culture. This is still evident in some Sawat instruments, such as tambourines and flutes.

In addition to the cultural richness, the Moluccas features a stunning natural beauty. The archipelago consists of hundreds of islands, each with their own distinct character. In addition to natural attractions, some well-preserved relics of the colonial past also form a special attraction. So, what are you waiting for? Visit the Mollucas now!