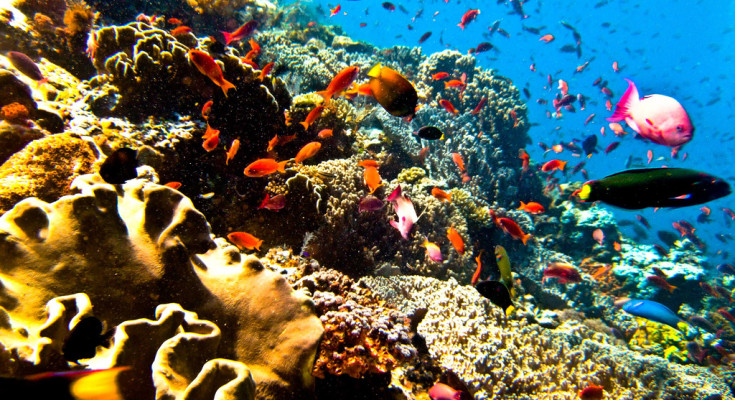 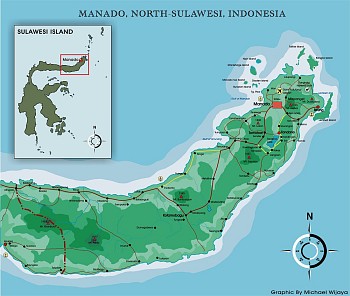 The provinces of North Sulawesi and Gorontalo make up most of the Minahasa Peninsula, the northernmost arm of Sulawesi, also known as the island of besi or iron. The predominantly Muslim populated Gorontalo lies on the western side, bordering North Sulawesi, which is predominantly Christian, in the east. The two used to be one province until Gorontalo was split from North Sulawesi in December 2000. In this introduction we will look at the highlights of the land and culture of Minahasa.

Northern Sulawesi has plenty to offer both underwater and above water. It is regarded as one of the best diving destinations in the world, of which the renowned Bunaken is just one of many possible starting points.

Part of The Coral Triangle, northern Sulawesi’s underwater beauty is unbelievably rich. The two provinces share Tomini Bay, a body of water just under the aforementioned arm, with Central Sulawesi. Almost touching the equatorial line, the calm, sundrenched beaches that hug Tomini make for a perfect tropical getaway. Olele Beach, about 20 kilometers south of the province’s capital of Gorontalo City, is Gorontalo’s most famous gate to the bay’s underwater splendor. 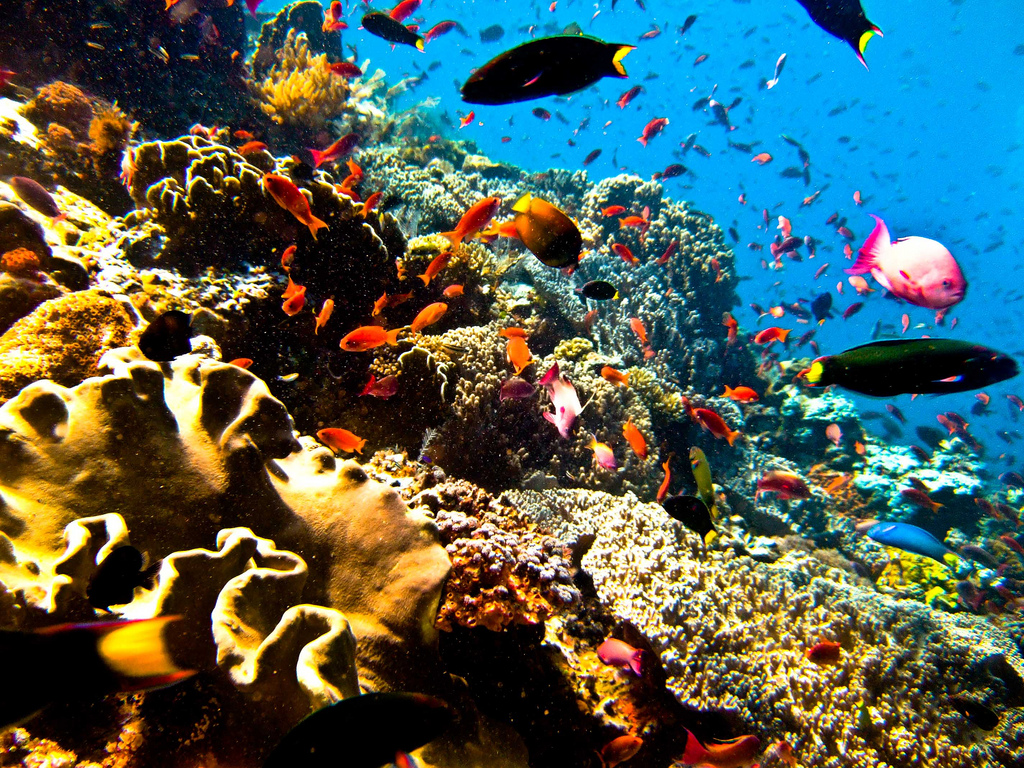 Uninhabited and boasting white-sand beaches and lush forest is Bitila Island, also in Tomini Bay. Unlike Bitila, Saronde Island in Ponelo Archipelago, North Gorontalo, is one of the province’s more developed tourist destinations, complete with cottages, souvenir shops and restaurants.

North Sulawesi’s Bunaken Island is one of Indonesia’s first growing diving meccas. It is among the marine parks with the highest level of biodiversity in the world, visible even to non-divers from the many glass-bottomed boats operating in the area. Motored boats leave from the harbor of the province’s capital of Manado to Bunaken on a daily basis. 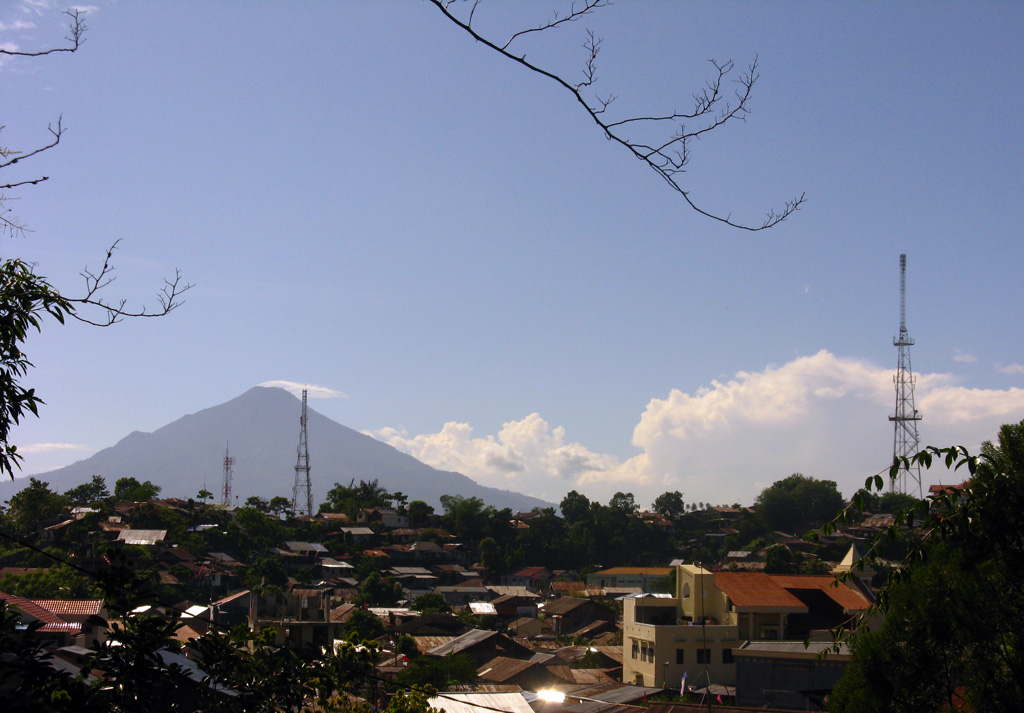 A view of Manado, By: Dalih Sembiring

The waters around other small islands on the north of Manado, such as Manado Tua, Siladen, Mantehang, and Nain, are just as rich. The coastline of Bitung Town is a gateway to Lembeh Strait, the muck diving capital of the world. Likupang Town at the tip of the peninsula is the entry point to diving spots around Bangka Archipelago, as well as around the unspoiled Sangihe-Talaud Archipelago near the Philippines.

The 290,000-hectare Bogani Nani Wartabone National Park in Gorontalo is home to over 400 animal species, including the park’s mascot the maleo fowl, the island’s native species of dwarf buffalo or anoa, black macaque and the bone bat. Several endangered plant species such as the matayangan palm, iron wood and carrion flowers thrive in this lush forest. The park is currently threatened by the legalized conversion of its function from conservation to production forest, mainly due to its deposits of gold.

Driving north-east from Manado past clove and coconut plantations, rice paddies and hundreds of churches, one will arrive an hour later in Tomohon City. About 700 meters above sea level, it is located between Mount Lokon and Mount Mahawu, two of North’s Sulawesi’s string of active volcanoes. Known as the city of flowers, Tomohon runs a flower festival every year.

Just east of Tomohon is the province’s largest lake. Unevenly stitched by square-shaped bamboo structures called karambak, which serve as a fishing device, Lake Tondano’s bluish-green carpet of violent ripples opens out to Lembean mountain ranges, Mount Kaweng, Mount Masarang, and Tampusu Hill. North of Tondano is the village of Sawangan, famous for its megalithic stonegraves or waruga.

How to get to Northern Sulawesi

North Sulawesi is pure paradise for nature lovers, where there is as much to see underwater as above water. The capital city of Manado has good flight connections with Jakarta, Yogyakarta, Surabaya, Denpasar and other major cities. From Singapore Silkair, the regional wing of Singapore Airlines, has direct flights from Singapore to North Sulawesi’s capital Manado four times a week. The only other international connection is from Davao/Philippines on Sriwijaya Air twice a week. To compare the cheapest rates in Indonesia check out our Low Cost Flights!