The Northern region of Malaysia comprises of the states Perak, Kedah and Perlis. Perhaps the best known spots of the North are the oft visited islands of Langkawi and Penang. The other areas are often left unexplored. This is a pity, for Northern Malaysia has much to offer the traveler, in the way of natural wonders, cuisine and traditional Malay culture and tradition.

In the North, we meet the Kedahan Malay, one of the largest Malay sub ethnic groups. Amongst the earliest settlers in the Malay Peninsular, the Kedahan Malay traces their lineage back to the intermarriages between the trading Arabs and local Malays. Kedahan Malay is one of the varieties of Northern Malay dialects. The sound of it is somewhat more melodious and fluid than the official Bahasa Melayu.

The Kedahan Malay culture is steeped in their own customs and traditions, some forms of this include the Mak Yong, a dance theatre, Wayang Kulit, shadow puppet theatre and their own style of Silat, a Martial art, that is Silat Kuntau Tekpi. Kedah is also known as the ‘Rice bowl of Malaysia’, Kedah’s rice dishes such as ‘Nasi Ulam’ rice mixed with fresh vegetables and ‘Pulut’, sticky rice eaten with local fruit are some of the dishes unique to Kedah. 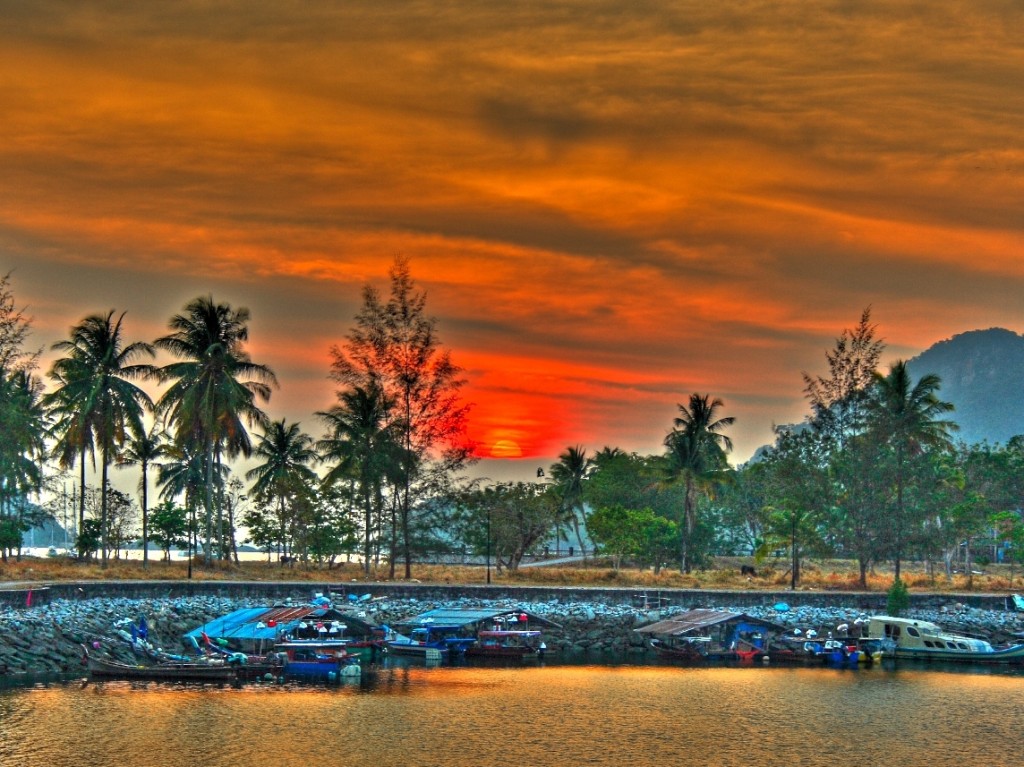 A Langkawi Sunset, By: Dimitri Klimenko

The capital of Kedah, Alor Setar, is the transportation hub of the North. With a 300,000 strong population, Alor Setar is an entry way into the much loved island of Langkawi, and Thailand. Some interesting sites in Alor Setar include Local Paddy Museum, the Wednesday market, the Alor Setar Tower.

The state of Perlis is the smallest one in Malaysia. This tiny state nevertheless charms with picturesque scenery, of villages dotting the landscape and the unraveling rolling green Padi (rice) fields.

It’s culture and traditions also stretch to centuries past and are kept alive in leisure activities such as the traditional dance of Tarian Canggung, performed to celebrate the harvest. Silat is another popular activity here. Perlis serves as another gateway into Thailand, one may also get to Langkawi from here. In Perlis, one may savor authentic Thai cuisine, such as the popular Tom Yum soup, dig into fresh seafood cooked in a variety of ways, or opt for traditional Indian, Chinese or Malay meals. 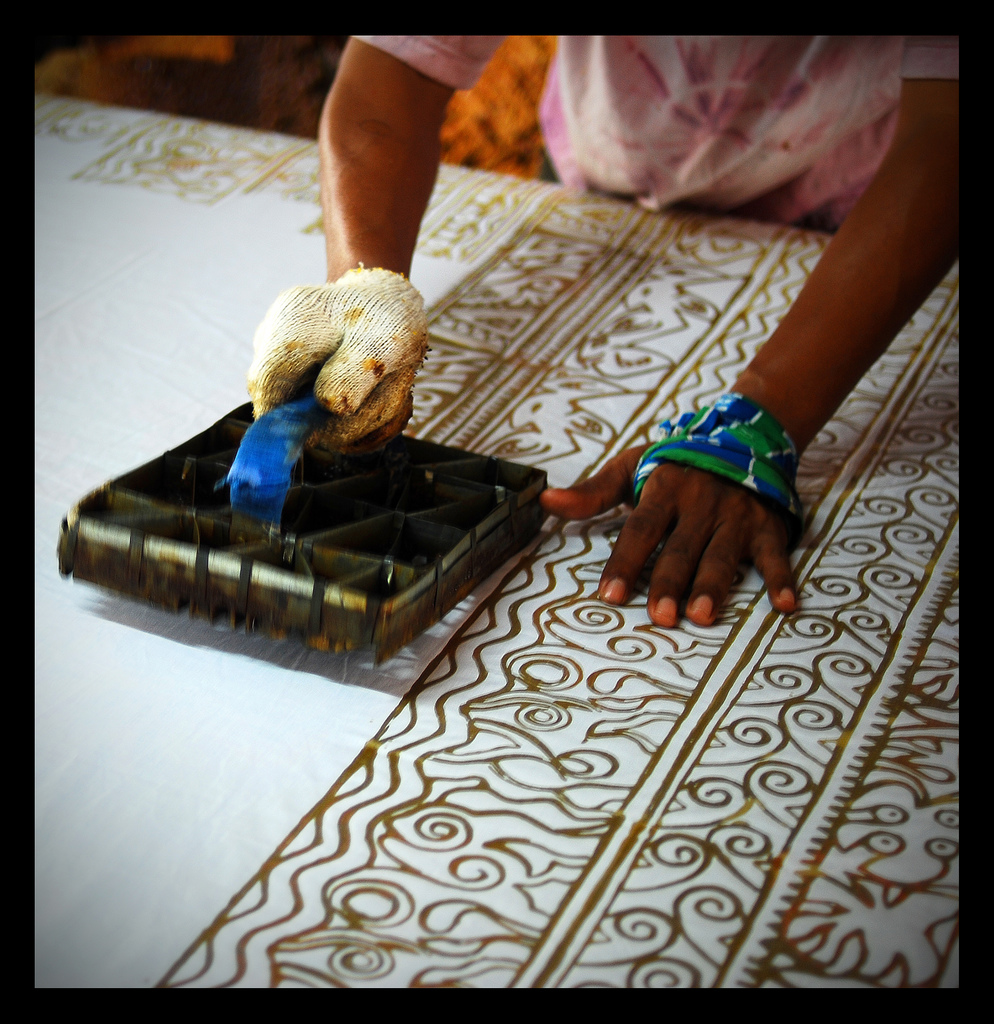 Batik is part of Northern Malaysia's heritage, By: Sarah Harper 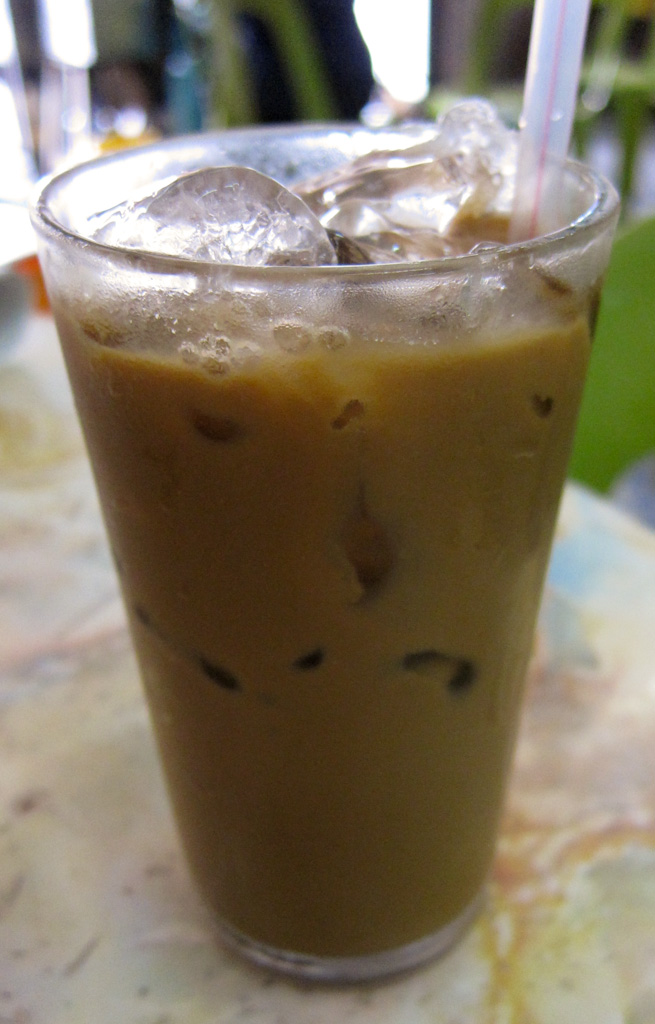 Perak, meaning silver in Malay is a state rich with natural wonders and attractions. The capital of Perak, Ipoh, has some of the best limestone caves in Malaysia. These stalactites and stalagmites formed over millions of years. Ipoh is also famed for it’s food, such as Ipoh Hor Fun, a rice noodle dish served with chicken and mushrooms.

Traditional coffee shops that operated from colonial times also serve the local favorite, white coffee, a creamy and flavorsome broth. Invented by Chinese Merchants, this might be the best coffee you will ever taste! Most people believe that the name white coffee comes from the color of the coffee. Actually, it has nothing to do with that. The name refers to the roasting process without any additives or other ingredients, so ‘nothing added.’ The Chinese word Bái, besides ‘white’ also means ‘without,’ or ‘unadulterated.’ Make your own cup now with our Ipoh White Coffee recipe! 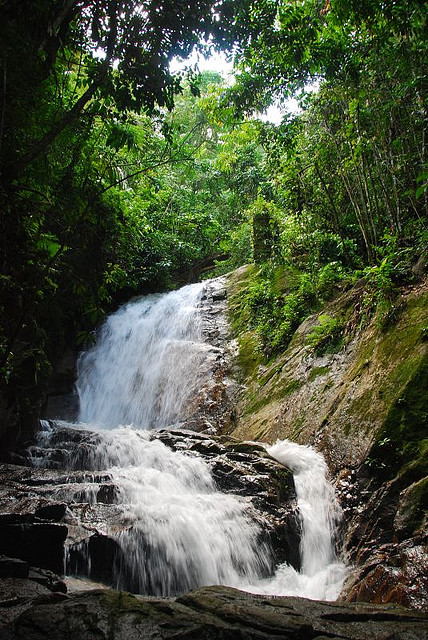 In the northern corner of Perak, the Royal Belum state park is rich in biodiversity and home to animals such as the endangered Sumatran rhinoceros, the Malayan tiger and Asian elephant. 130.000 years old, it is older than the Amazon forest. Lumut, a small fishing town from Ipoh is a departure point to Pangkor Island, with its tranquil beaches and crystal clear blue waters. 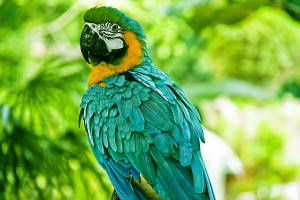 Parrot in Ipoh, By: Jiun Kan Too Ipoh