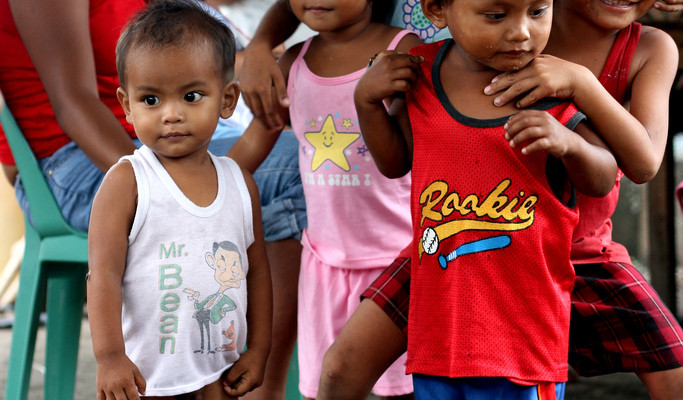 Luzon, Visayas and Mindanao – these are the three primary island groups of the Philippines, of which Luzon is the largest. Luzon is also the country’s chief economic center and seat of political power since it is the location of Manila and Quezon City, Philippines’s official capital and most populated city respectively.

Economy in Manila is diverse and the majority of the country’s industries and services are found here. Manila hosts the international airport and it is the Chief Seaport of the Country. It is also the center of education being the home of the oldest and leading colleges and universities in the country. 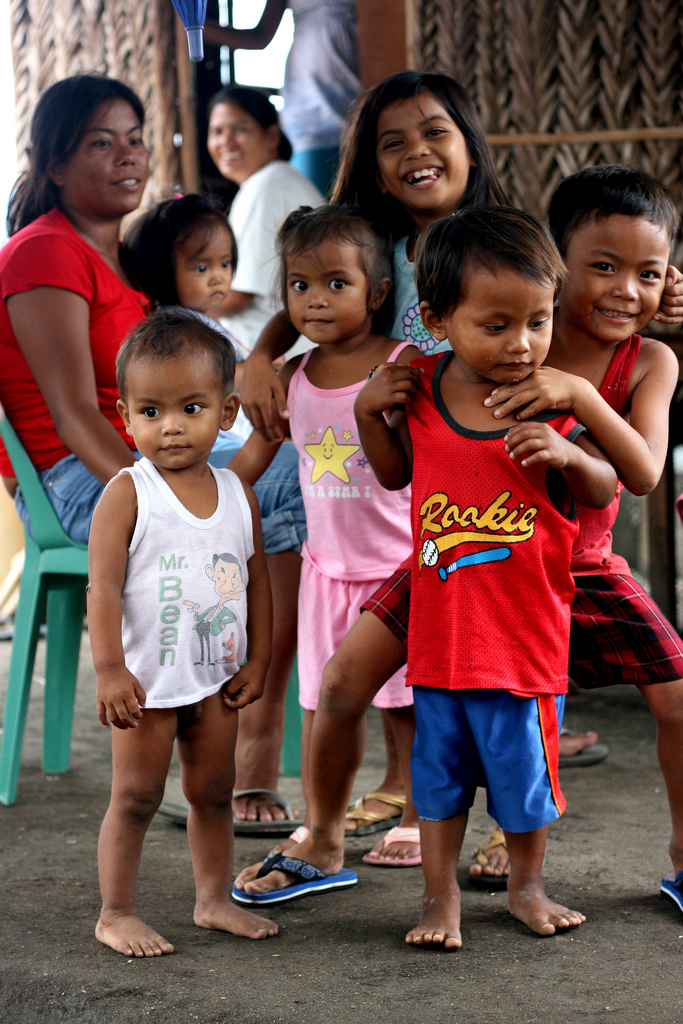 All smiles in Luzon, By: Rain Rannu

The people of Luzon are Filipinos of different cultural groups and ethnicities, thus speak dialects or languages that vary from region to region, but the majority speaks Tagalog. For foreign visitors, language is not a barrier because most Filipinos can communicate well in English, both verbally and written.

Christians dominate the island and the majority is Roman Catholic. Other religions include the Philippine Independent Church and Iglesia ni Cristo. Protestantism and Evangelicals are also on the rise under different denominations. Minority groups of indigenous tribes are present in some parts of the island. Communities of Buddhists and Muslims are also present in Metro Manila by virtue of the migration of Muslims and Chinese to the place.

Blessed with natural resources and wondrous tourist sites, Luzon has so much to offer to travelers. Here are some of the best destinations you may consider for your next travel adventure to Luzon:

1. METRO MANILA – This bustling city is probably your entry point to the Philippines. Stick around for a few days; Manila has plenty on offer! 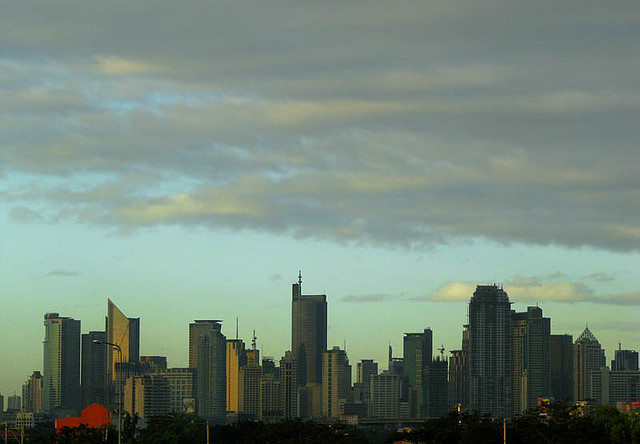 Storm over Manila, By: Cript Manila

Nature parks. Visit parks and green areas, such as the familiar landmark, the Rizal Park commonly known as Luneta Park where the statue of Dr. Jose Rizal, the country’s national hero stands. Free performances and events are regularly staged in Rizal Park. Just behind Rizal Park, be fascinated by the wonders of the sea through the excellent marine life exhibits and other great attractions at the All-Season Holiday Destination within the city, the Manila Ocean Park.

Situated at the heart of Quezon City you will find the Ninoy Aquino Parks and Wildlife, a nature park named after Benigno “Ninoy Aquino, Jr. for his fight against a dictatorship that  led to his death on August 21, 1986. The park’s great attractions to visitors especially the kids consist of exhibits of wildlife that includes birds, reptiles and other mammals. Inside a wide landscape awaits you with beautiful Philippine flora that provides shades to picnic areas, cottages, playgrounds, and a calming lagoon, my favorite spot.

A short distance from the nature park stands the Quezon Memorial Circle, a national park and shrine serving as the city’s landmark. It is a 27-hectare circular park bound by an elliptical road. Trees provide some shade to visitors. Having gone to the place several times, I have seen how full of life the place is especially on weekends or holidays, when families have fun while enjoying their physical fitness routines like biking, jogging, aerobics, brisk walking and strolling. Within the park are playgrounds, bicycle rentals, shopping stalls, food establishments and a lot more. Standing prominently in the center is a shrine where lies the remains of Manuel L. Quezon, the Philippines second president.

Shopping Centers. After some breathtaking, but enjoyable tours around Metro Manila, you can pamper yourself by shopping to your heart’s content in the major shopping malls spread all over Metro Manila.

2. BICOL REGION. The region is famous specifically for its Mayon Volcano in the province of Albay. The almost perfect cone shape of the volcano makes a beautiful backdrop for pictures. Apart from Mayon Volcano, the beautiful scenery in the regionincludes beaches, mountains and waterfalls. The region is also a good scuba diving destination. 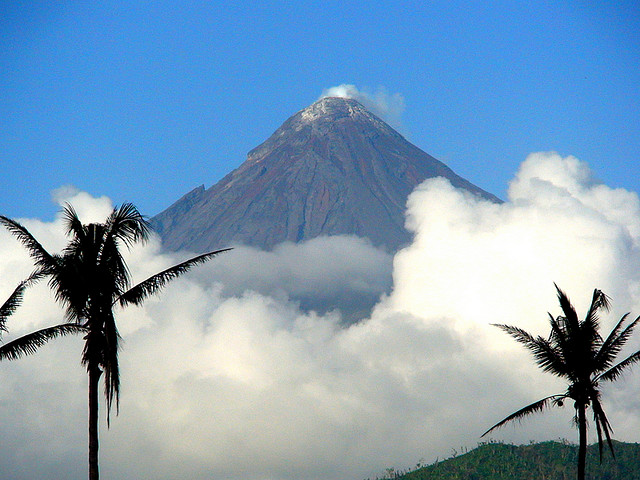 The Mayon volcano, By: Richard

3. LAGUNA PROVINCE. The  Pagsanjan Falls are a major tourist attraction plus the hot spring resorts located in the municipality of Los Banos and Calamba City on the slopes of Mount Makiling.  The province is also known for its beautiful wood carvings by the people of the municipality of Paete. Laguna is situated southeast of Metro Manila.

4. TAGAYTAY CITY. A city in the province of Cavite, Tagaytay is one of the country’s favorite destinations because of its exceptional panorama and cooler environment. The high elevation makes Tagaytay one of the coldest places near the capital city of Manila and with barely 55 kilometers away, a convenient getaway for Manila residents. At the ridges of Tagaytay you can see the famous Taal Volcano, the world’s smallest active volcano located within a lake called Taal Lake.

5. PANGASINAN is the third biggest province in the Philippines endowed with outstanding natural beauty and unique attractions. Enjoy island hopping in the famous Hundred Islands National Park located in the city of Alaminos.

6. ILOCOS NORTE. The province of Ilocos has beautiful white sand beach resorts, historical museums and heritage sites such as the Paoay Church, known for its baroque architecture. 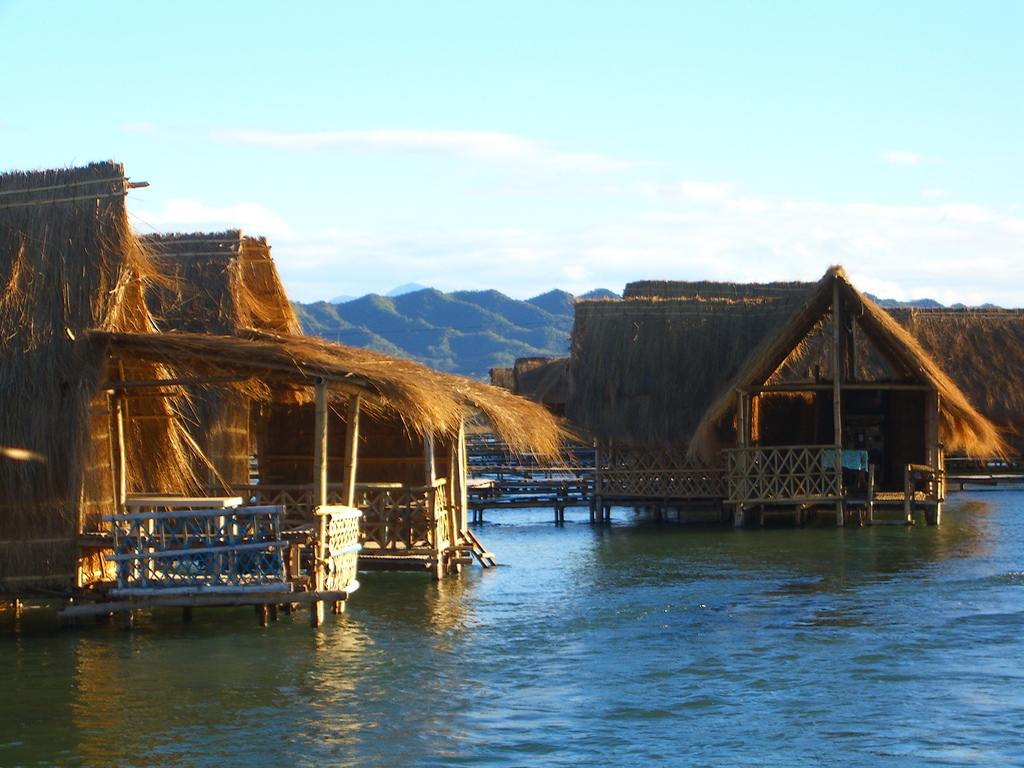 Among those must-visit sites in the province is the spectacular Bangui Windmills built alongside an unspoiled black sand beach located in the municipality of Bangui, Ilocos. It is the first wind farm in the country that supplies 40%  of the power requirement in the province. 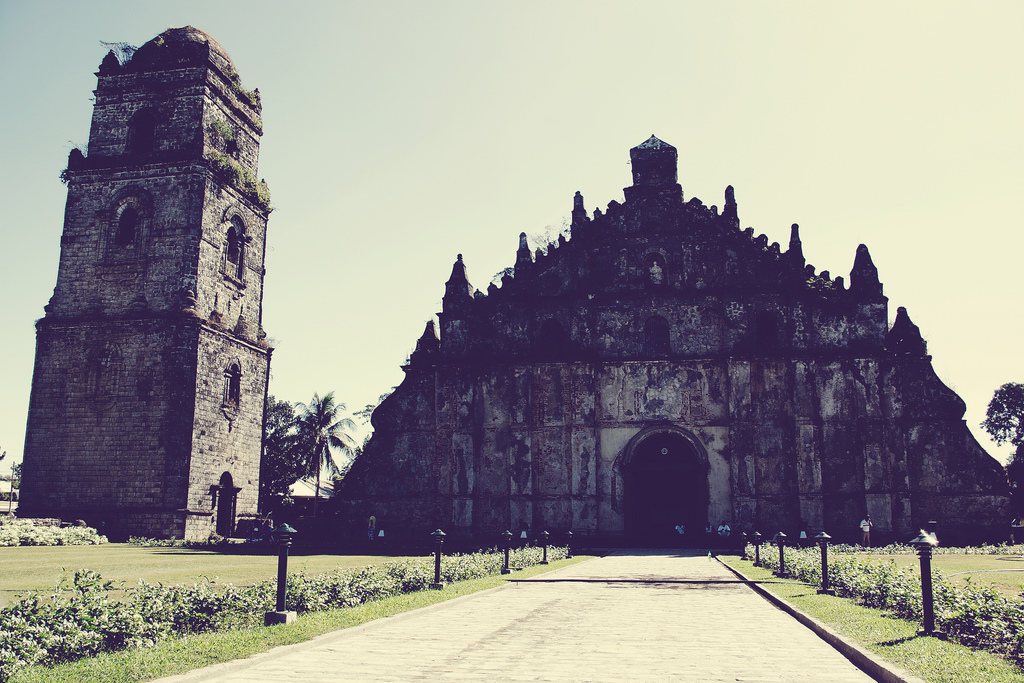 7. VIGAN CITY– Located in the northern part of the Philippines, is one of the most beautiful cities in the country that showcases the cultural past and Spanish heritage of the Ilocandia region. The Vigan Heritage Village is a row of houses built during the Spanish colonial period that is best preserved for the future generations and listed as a World Heritage Site. The village has cobblestone streets with a unique combination of Philippine and European architectural design. Visitors can enjoy the site using a Calesa, a horse driven carriage.

8. IFUGAO – The province of Ifugao is mountainous and rugged, with river valleys and vast forests. Main attractions to the place are the 2000 years old Rice Terraces of the Philippine Cordilleras and Banaue Rice Terraces hand-carved into the mountains by the ancestral tribes, to produce level steps for rice cultivation. These 2000 years old terraces are listed as a UNESCO World Heritage Site. 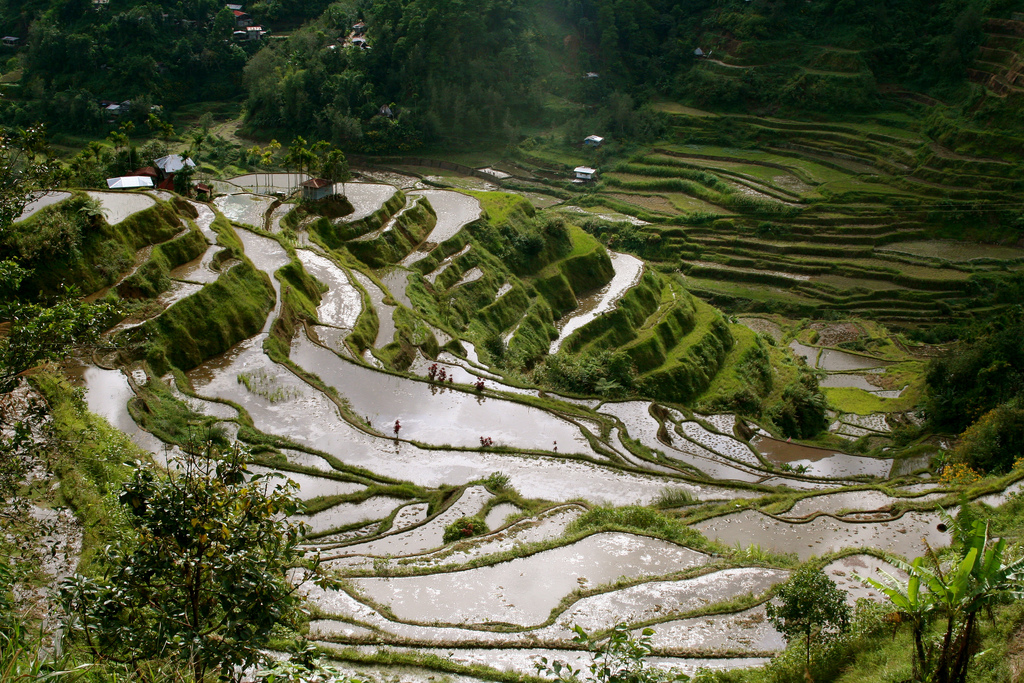 9.  BAGUIO CITY. The center of trade and commerce and the center of education in the entire Northern Luzon, nicknamed the City of Pines, the City of Flowers, the Summer Capital of the Philippines –  these are some of the highlights of Baguio City.

The weather of Baguio makes tourism one of the major industries in the city. It is known specifically for its beautiful cut flowers, strawberries and vegetables that are transported to other major urban markets across the country.

The world renowned Panagbenga festival attracts local and foreign tourists. Panagbenga or Baguio Flower Festival is a month long affair every February that celebrates the gift of flowers and the richness of culture of Baguio and Ifugao province. The festival includes a parade of colorful floats adorned with flowers, and street dancing in flower-inspired costumes. 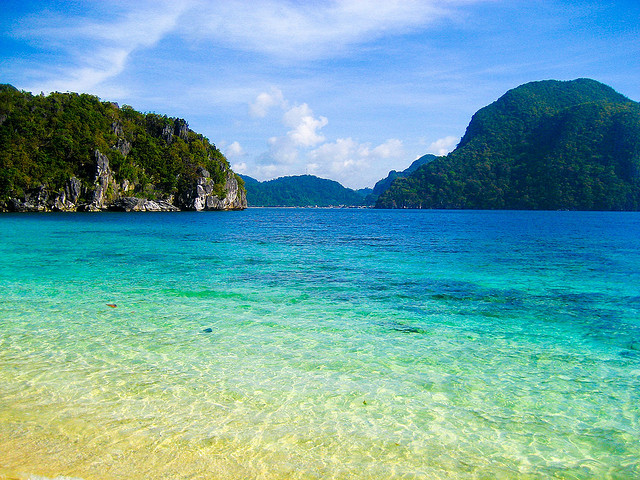 El Nido in Palawan, By: Guido

10. PALAWAN – Palawan is an island province with Puerto Princesa City as its capital. The island offers beautiful beaches and rich flora and fauna. Visit El Nido Marine Reserve Park, Coron Reefs, and Calauit Game Preserve and Wildlife Sanctuary, all part of the richest and best preserved natural ecosystem in the entire world.

Also worth a visit is the Puerto Princesa Underground River that was recently confirmed as one of the New 7 Wonders of Nature.

You see, Luzon has plenty to offer for travelers. Bustling cities with historical sights, shady parks and perfect shopping, rice paddies, volcanoes and beaches, you name it, Luzon has it!