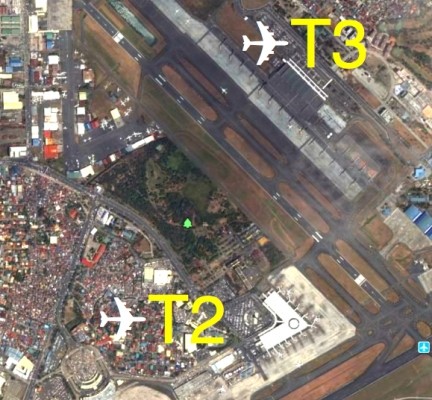 Getting there: The Road to the Philippine Islands 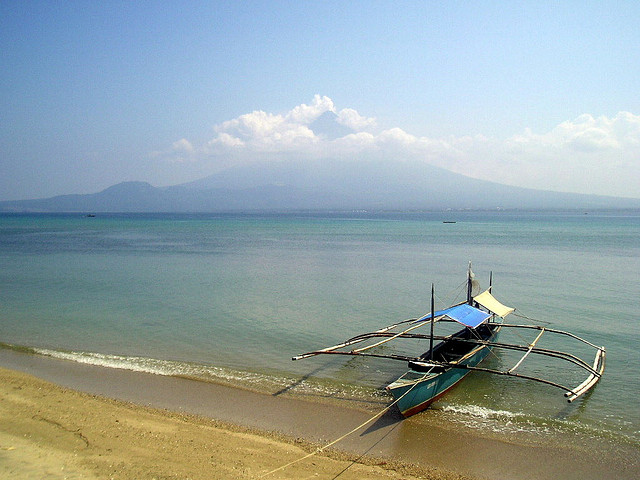 Been dreaming to bask under the joyful Philippine sun? Here’s your guide to get there!

Since the Philippine Islands is an archipelago, most visitors get there by plane. International travelers can fly into airports in Manila, Cebu, Davao, Angeles (Clark), Kalibo, Laoag and Zamboanga to name a few. Philippine Airlines (PAL), Cebu Pacific, Airphil Express are among the national carriers. 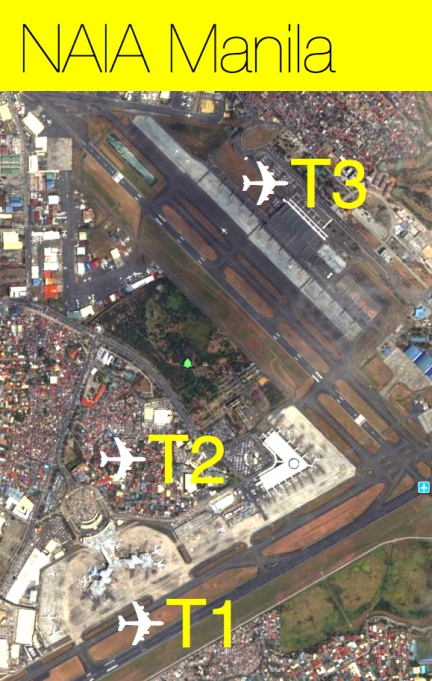 Most visitors entering the Philippines will fly in through the Ninoy Aquino International Airport (NAIA). The airport is divided into four terminals: Terminals 1, 2, 3 and the Domestic Terminal (also known as Terminal 4). All airlines use Terminal 1 with a few exceptions: Philippine Airlines uses Terminal 2, while Cebu Pacific, Airphil Express and All Nippon Airways use Terminal 3. Zest Airways and SEAIR use the Domestic Terminal. Terminal 1, long regarded as one of Asia’s worst airport terminals, is currently undergoing renovation and several areas of the terminal have been renovated. The newer Terminals 2 and 3 are regarded as being far nicer than Terminal 1, with more amenities to boot.

If you plan to travel around the various islands, it is best to get an open jaw ticket. This can save much time back-tracking. Most common open-jaw ticket combinations fly into Manila and out of Cebu. Local airlines also have regular “seat sales”, advertising cheap fares for flights to domestic destinations. However, be aware of travel dates: some tickets booked during a seat sale may only be used on dates after the duration of the sale, sometimes up to a year after the sale, and advertised fares usually exclude government taxes and fuel surcharges.

If you live in an area with a large Filipino population, such as Los Angeles, San Francisco, New York, Hong Kong, Singapore or Tokyo, look around at travel agencies catering to overseas Filipinos. These travel agencies will usually advertise fares which are far less than posted fares.

Getting to the Philippines by Boat

However, if you intend to travel by water to other islands there are various shipping companies in Manila which can offer packages from cruise to family rooms, depending upon the destination. The Port of Manila is the largest seaport of the Philippines and was located in the vicinity of Manila Bay, one of the finest natural harbors in the world. The Port of Manila is the premier international shipping gateway to the Philippines. From the Port of Manila, you can go to various places via other ports, such as ports located in Caticlan (near Boracay Island), Cebu, Davao, Cagayan de Oro and Zamboanga are those that top the list.