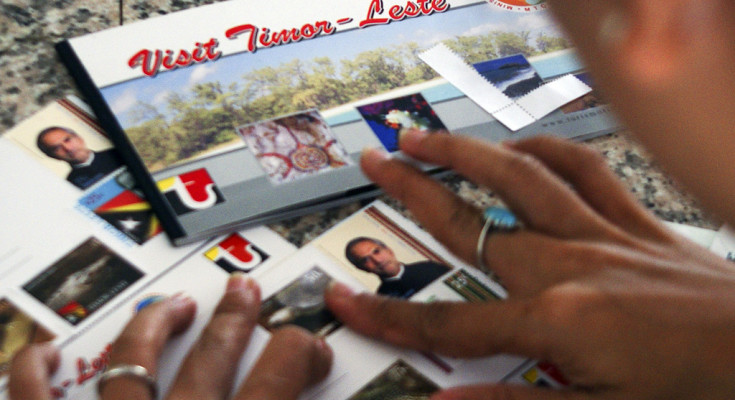 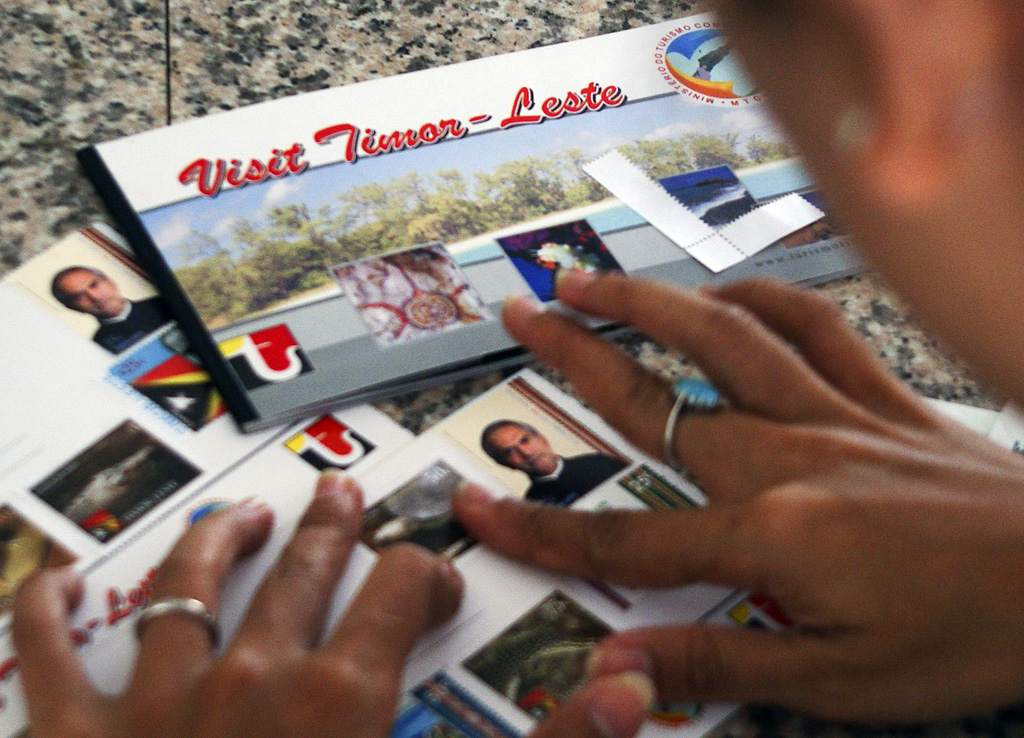 After approximately 200 years of Portuguese colonialization and more than 20 years of Indonesian rule, the world’s second-youngest state was born on May 20, 2002: República Democrática de Timor-Leste.

The name “Timor” refers to the whole island, which is the biggest and the most timur, or eastern, of the Lesser Sunda Islands. In Tetum, Timor-Leste’s official language besides Portuguese, the new nation has always been known as Timor Lorosa’e, which roughly means “the part of Timor where the sun rises.” The people on these islands before colonialism were believed to be descendants of a mixture of indigenous New Guineans, Australians, Austronesians and proto-Malays. Today, most of the population are Roman Catholic. 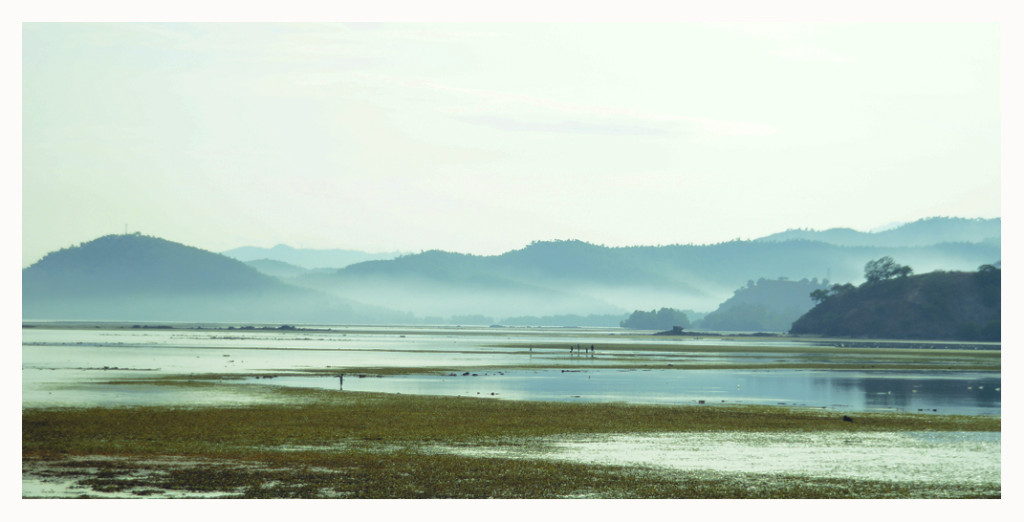 Timor Island was officially divided into Dutch Timor and Portuguese Timor in 1916. Between 1976 and 2002, the boundary became a provincial border between Timor Timur, then Indonesia’s youngest province, and East Nusa Tenggara. Following Timor-Leste’s independence, it evolved into a state border.

Just one month after the declaration of its independence from Portugal, Timor Lorosa’e was invaded by Indonesia in December 1975. It stands as one of the bloodiest chapters in the nation’s history long marked by grief and suffering.

First there was the resistance against Portugal, which tried to acquire wealth from the colony known for its sandalwood, honey and wax. Then came Japan during World War II. Civil wars between supporters of the political parties Fretilin and the Timorese Democratic Union (UDT) broke in 1975. Soon after a UN-sponsored referendum that made way for Timor-Leste’s independence in 1999, an obliteration of infrastructures and brutal conflicts between pro-integration (supported by the Indonesian military) and pro-independence groups took place. The last major crisis happened in 2006, when discriminations within the military in Dili expanded into country-wide violence.

In 2009, a feature film called Balibo was released. It follows the story of a group of Australian journalists, known as the Balibo Five, who were slaughtered by the Indonesian military in the town of Balibo, Bobonaro district, prior to the invasion. Another journalist, Roger East, set out to investigate their deaths, but was finally met with the arrival of the Indonesian airborne troops in Dili, the country’s capital. East was among the thousands of people massacred in the event. 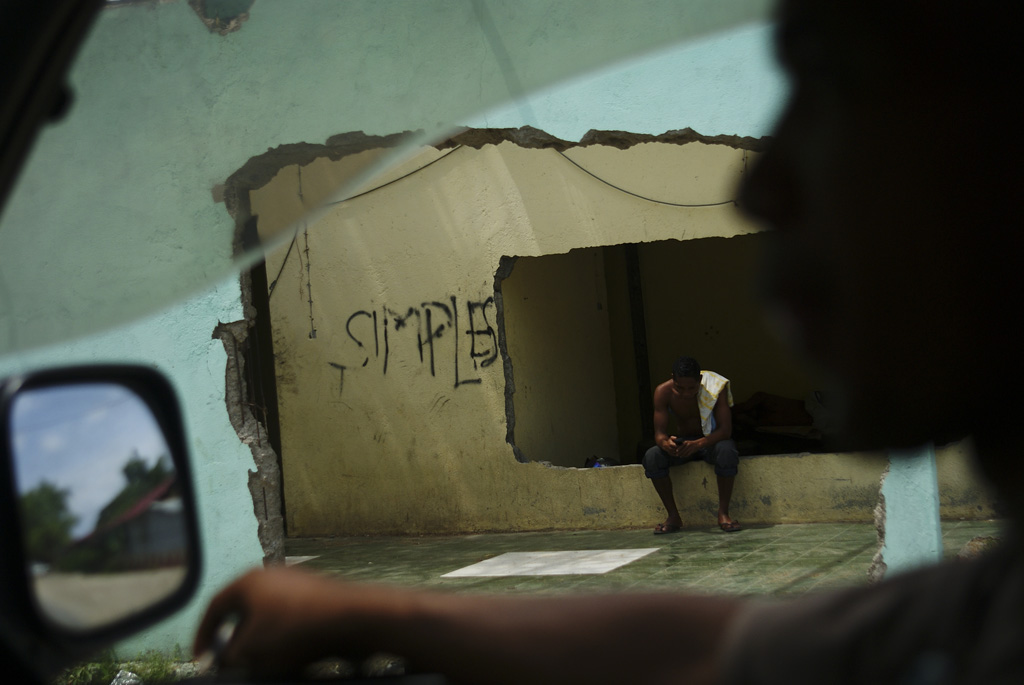 Some of the houses, such as this one in Dili, still bear the scars of the past, By: Dalih Sembiring

The Indonesian government banned the film for its politically sensitive contents, and officials said that it did not depict the actual events. At an earlier time, the Commission for Reception, Truth and Reconciliation Commission in East Timor, established jointly by Timor-Leste and Indonesia, concluded that while gross human rights abuses were committed by Indonesian forces, there would be no more trials nor arrests. Indonesian President Susilo Bambang Yudhoyono said in 2008 that the decision was made in order for Indonesia and Timor-Leste to be able to move toward a friendly relationship.

A series of intervention by international peacekeeping force, as well as financial support from various organizations, have been helping the country of nearly 15,000 square kilometers (divided into 13 districts) and slightly over one million people get on its own feet. It has not been easy. Poverty and unemployment still prevail. Nearing the end of 2007, the nation suffered from hunger resulting from bad harvest. 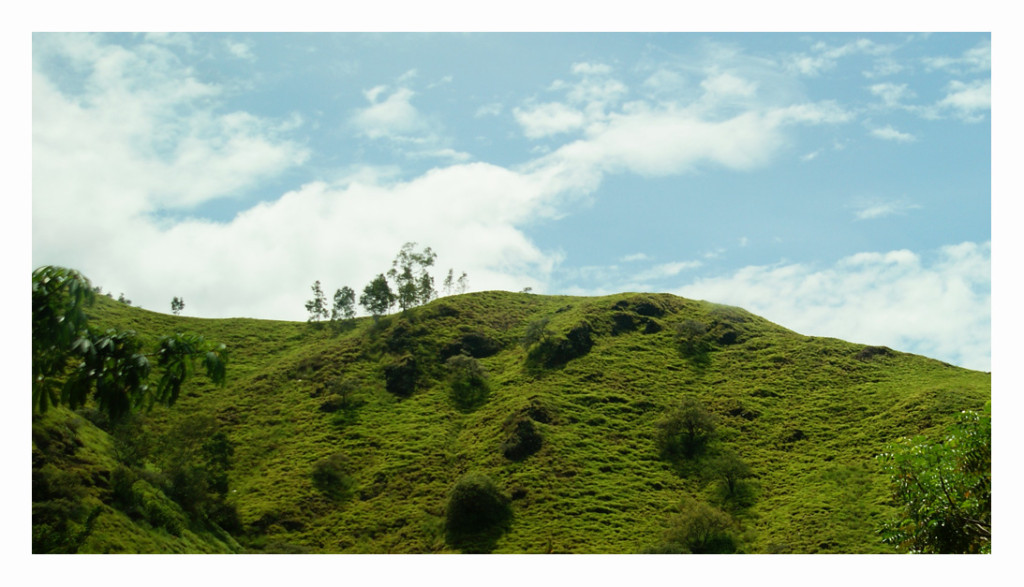 Today, Timor-Leste’s economy heavily relies on the export of its horticultural commodities such as coffee, spices and copra, as well as on the development of tourism in Dili, Baucau and Lospalos, all of which boasts spectacular beaches. The waters around Atauro Island on the north and Jaco island on the eastern tip are known as great diving spots. Charming Portuguese colonial architecture and remains can still be found throughout the country. Breathtaking mountain ranges line the whole land, with the highest summit being Mount Ramelau in the district of Ainaro.

Most of East Timor’s physical development is centered in Dili. However, a big supply-base project is underway in the south-western district of Suai. Due to its location, Oecussi, an exclave surrounded on land by East Nusa Tenggara in Indonesia, is currently the country’s poorest district.

Although its national parliament has yet to produce a lot of laws and regulations, Timor-Leste is expected to become the Association of South-East Asian Nations’ eleventh member this year.