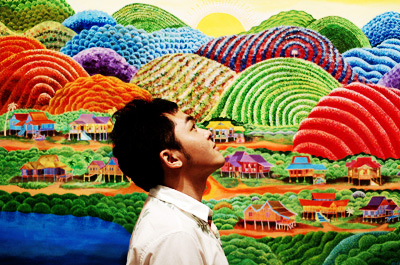 In the central region of Peninsular Malaysia we encounter the federal territories of Kuala Lumpur and Putrajaya, as well as the state of Selangor. The central area of Malaysia is the most developed, though places of interests for the adventurous traveler also abound.

The capital city of Malaysia, Kuala Lumpur, is a bustling metropolis whose face is a hybrid of traditional and modern. Next to traditional shop houses and colonial buildings from the past, high rises such as the Petronas Twin towers loom, a projected symbol of Malaysia’s aspirations, which were, in the recent past, the tallest buildings in the world.

Wandering the streets of the city, one sees the cultural melting pot of Malaysian society reflected boldly in KL. Coming from all over the country and converging in KL, the people of this city have brought with them their unique customs and traditions, while partaking in the modern and cosmopolitan way of life.

Traditional customs and festivities may be experienced and witnessed by the curious traveler in diverse places of worship in KL.

The Annexe gallery, the Art & Soul of Kuala Lumpur

For contemporary Malaysian culture, a foray or experience of the local arts scene is an excellent way to gain deeper understanding of the perspectives and subtle realities of Malaysian life. KLPAC is a venue that houses theatre and the performing arts. They also have a beautiful landscaped park to wander around before shows. The Central Market Annexe is another interesting, young and vibrant venue that organizes art events and exhibitions.

Kuala Lumpur is fun to explore at night. Pubs, discotheques and cafes play an assortment of music, from Indie to Techno, Rock to Hip Hop. Changkat Bukit Bintang, Asian Heritage Row and Bangsar are some areas with excellent clubs, watering holes and cafes. Night markets and ‘Mamaks’, or 24 hour restaurants are a great way to discover KL. Read our introduction to KL and our KL insider Tips to get all the ins and outs of this vibrant city! 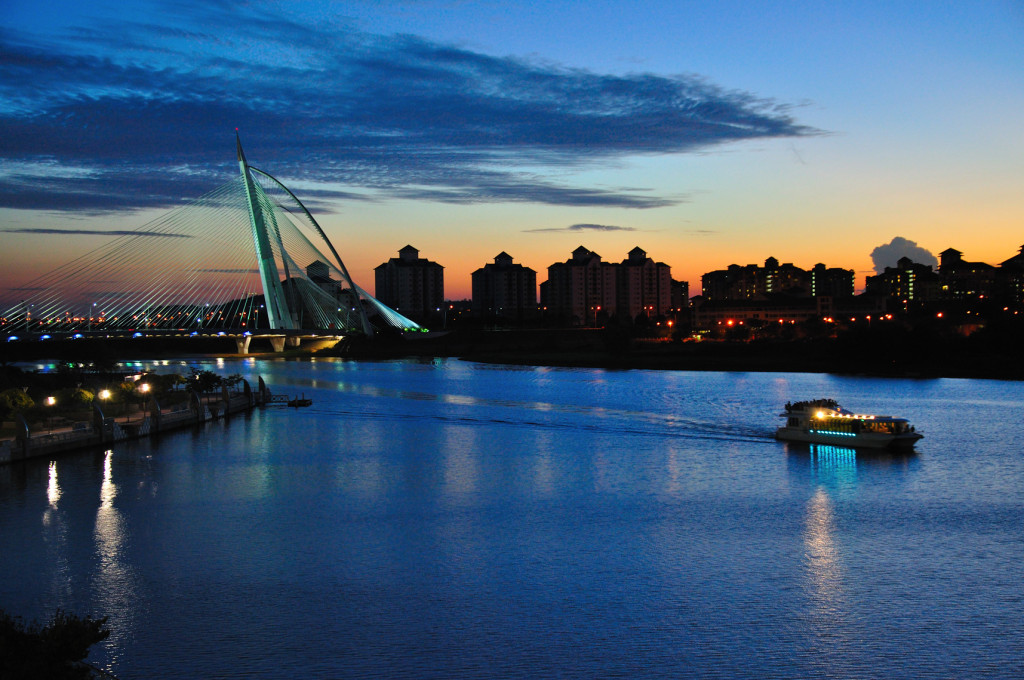 Putrajaya is a planned garden and city, and is the federal administrative centre of Malaysia. 25 km away from Kuala Lumpur, the buildings and architecture here are lush and opulent, and tourist attractions include the fantastical Putra Mosque, the Putrajaya bridge, the Putrajaya wetlands Park and the Istana Darul Ehsan.

The capital in Selangor is Shah Alam, an area in Selangor with a predominant Muslim populace. Made up mostly of commercial centers, there is little to explore here except for the Blue Mosque, the second largest mosque in South East Asia.

The Blue mosque in Shah Alam, By: Ronen Ijansempoi

Sepang is home to the Kuala Lumpur International Airport as well as The Sepang Formula 1 racing circuit and entertains millions of visitors a year.

One of the largest firefly colonies in the world exists in Kuala Selangor. Kampung Kuantan and Kampung Bukit Belimbing are two areas where fireflies light up the dark with their green glow amidst the mangrove trees. The Kuala Selangor Nature Park, by the mouth of the Selangor River is a secondary forest, which was once a mangrove forest. Resident and migratory birds as well as other wildlife, such as the Silver Leaf Monkey can be found here.

Kuala Kubu Bahru, en route to Fraser’s hill is a lovely little town with plenty of good eats. The Sungai Selangor dam lake, and the surrounding area is idyllically beautiful. The surrounding area is home to the indigenous Temuan. The magnificent Chilling waterfall is accessible from here.

The Central region of Malaysia includes the capital Kuala Lumpur, Putrajaya and Selangor. Though the most developed area in Malaysia, large areas of wilderness keep these parts interesting on and off the beaten track. Enjoy the eclectic assortment of entertainment in the cities and adventure into the trail of nature outside urban areas in Central Malaysia!