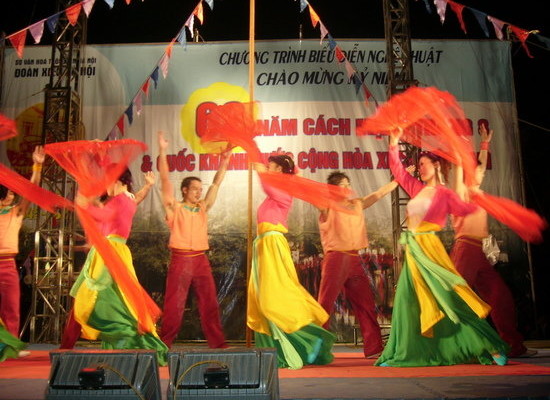 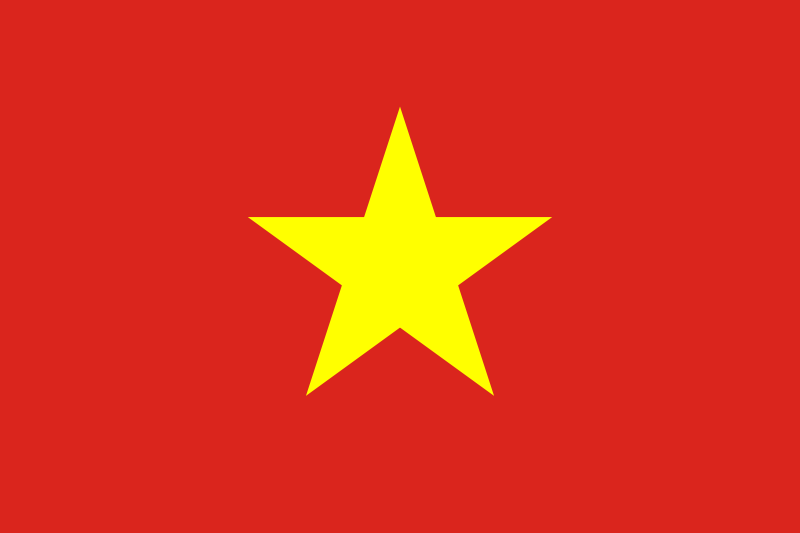 On September 2 Vietnam commemorates the Declaration of Independence read out by Ho Chi Minh in 1945. The country was colonized by France from late 19th century. France controlled Vietnam after the Sino-French War (1884-1885) and formed French Indochina in October 1887. Many Vietnamese resistance movements broke out in occupied areas. Some were led by former court officers, some by peasants.

In the early 20th century there emerged movements of modernization, which aim was to build armed revolt against the French by modern means. All could not defeat France. In 1940, during World War II, Japan invaded Indochina and expelled the French to occupy Vietnam, but they kept the French colonial administration in place as a Japanese puppet.

In 1941 Ho Chi Minh (Nguyen Ai Quoc) arrived in Northern Vietnam to form the Viet Minh Front, leading the Independence Movement and establishing the communist-governed Democratic Republic of Vietnam in 1945. However, after the war, the French attempted to re-establish its colonial rule but were ultimately defeated by the Vietnamese people during the First Indochine War (1946-54) in Dien Bien Phu. French occupation ended on May 7, 1954. The Geneva Accords established in 1954 left Vietnam a divided nation, with Ho Chi Minh’s communist government ruling the North from Hanoi and Ngo Dinh Diem’s regime, supported by the United States, ruling the South from Saigon (now Ho Chi Minh City). 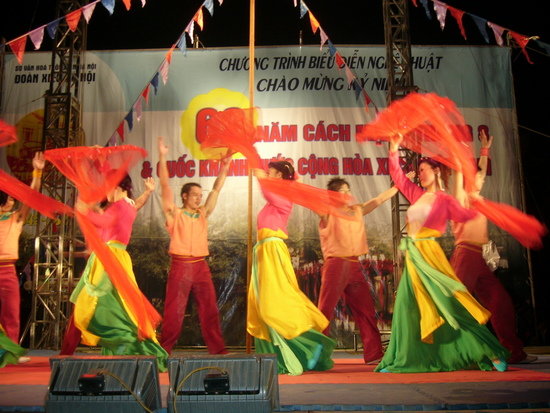 Instead of a reunion of the country after a democratic election, promised by the Geneva Accords, the partition in North and South led to the Vietnam War. It took 21 years to realize reunification in 1975. Vietnam suffered further internal repression and isolation from the international community due to the Cold War and the Vietnamese invasion of Cambodia. Vietnam faced economic embargo and boycott by US for decades, the continuing devastation from unexploded mines and bombs and many other devastating effects of the war.

The Vietnamese people commemorate the heroic Vietnamese struggle for liberation and the end of their long-suffering with big parades and street parties. April 30, 1975 was another important day in Vietnamese history, the day of the Reunification.