Idul Adha, the Festival of Sacrifice

Idul Adha, the Festival of Sacrifice is an important religious holiday celebrated by Muslims worldwide to commemorate the willingness of Abraham (Ibrahim) to sacrifice his son Ishmael as an act of obedience to God, before God intervened to provide him with a ram to sacrifice instead. Idul Adha 2103 is set on October 15.

Idul Adha takes place the day after pilgrims perform Hajj, or the annual pilgrimage to Mecca in Saudi Arabia by Muslims worldwide. The pilgrimage is done approximately seventy days after the end of the month of Ramadan. The celebrations run for two to three days, or even more, depending on the country celebrating it.

People are required to dress in their finest clothing to perform the Eid prayer. Well-off Muslim devotees sacrifice their best domestic animals, usually sheep, cows, goats and even camels, as a reenactment of Ibrahim’s sacrifice. These sacrificed animals, or udhiya, have to meet certain age (the animal must be at least a year old) and quality or else it is considered as an unacceptable sacrifice. During the sacrifice ceremony, Allah’s name is recited with the offering statement and a supplication, as said by Prophet Muhammad. 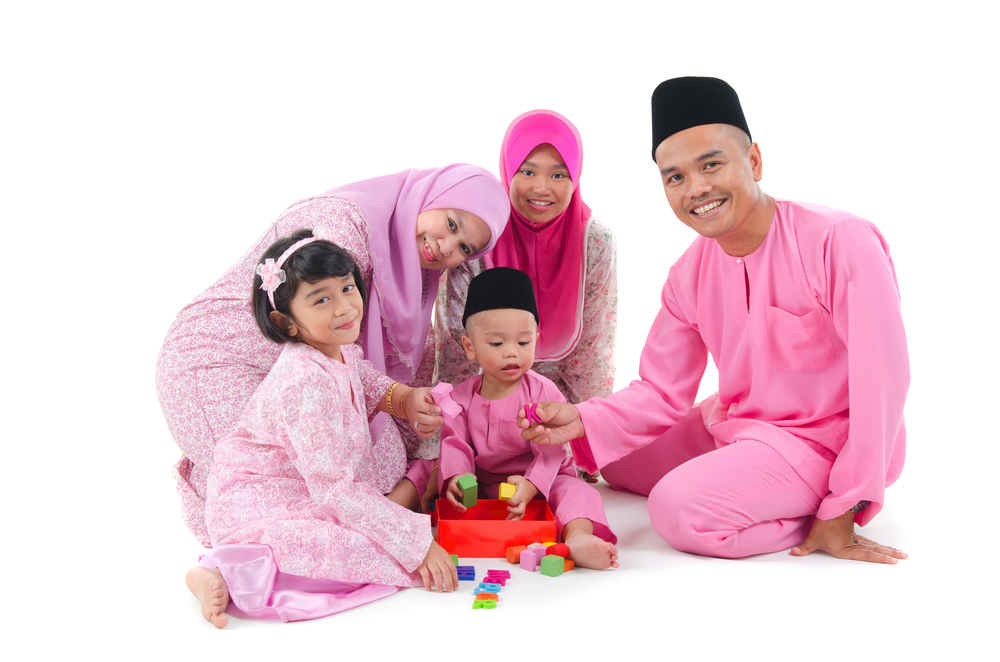 The meat is divided into three parts. The family retains one third of the share; another third is given to relatives, friends and neighbors; and the other third is given to the poor and needy. According to the Quran, ample portions of the sacrificed animal meat should be given to the poor and hungry, so that they too can join in the festivities. The remainder of the meat is cooked for the family celebration meal, wherein it is shared among friends and families. During the celebration, Muslims are also expected to visit their kin, from their parents down to their friends.

Things can get very bloody, as most sacrifices are performed en masse in public.