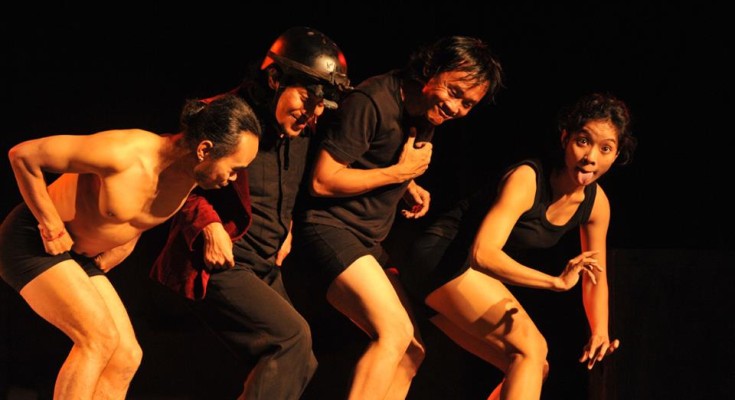 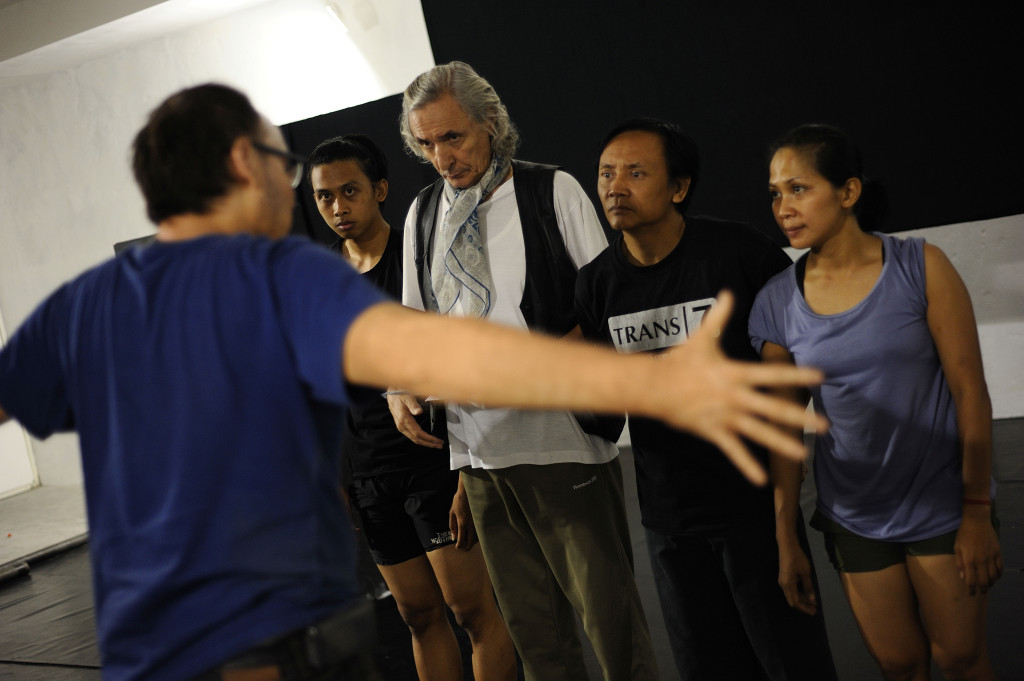 L’Histoire du Soldat is a gem of early 20th century classical, modernist music. Stravinsky wrote this visionary, demanding work during the postwar crisis in 1918 for a group of poor, unemployed artists and musicians. As a one of a kind, travelling theatre production with a political content it historically paved the way for social critical music theatre productions during the radical Interbellum period such as Bertold Brecht’s. The libretto for this project was inspired by an old Russian legend of a soldier selling his soul (violin) to the devil. An indictment to the corrupting power of money. Stravinsky invented this interdisciplinary production for a compact, mobile ensemble with the instruction to represent it throughout the world with the use of the local cultural context. There is, for example,an Eskimo version. A first edition of this Javanese version was created and premiered in 2011 in Yogyakarta, and experienced a fully booked and acclaimed tour along Javanese theatres.

A new, improved version of this production will be launched now with another, new star cast. This time with a specially made and more contemporary text by worldwide acclaimed Indonesian poet, journalist and activist Goenawan Mohamad. The text is spoken in Indonesian by Rudy Wowor but a Dutch translation will be projected simultaneously. The moralist dialogue between a soldier selling his soul to the devil is turned into a more abstract representation with historical, visual and narrative references and metaphors.This connects the original story with today’s reality such as the socio-political situation in contemporary Indonesia. Hereby enabling Stravinsky’s wish to move his music and concept into a different cultural environment. The process of the making of this performance in the summer of 2011 was a major challenge, not without risk. The Indonesian performing arts world is characterized by a lack of infrastructure and chaotic situations where rapid improvisation is needed. 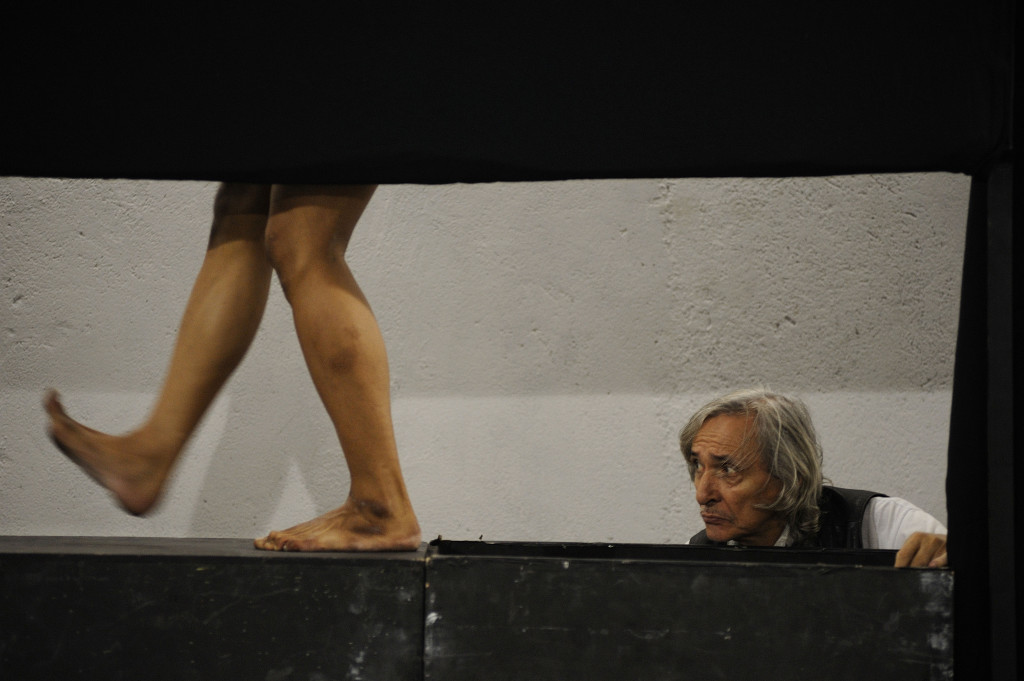 The choice to work with Javanese dancers for this project is very unusual. Their training in pre-Islamic, Hindu based dance forms guarantees expertise in sophisticated finger, hand and head movements in a traditionally slow and steady pace with much improvisation. This is contrary to the swirling, highly individualist and irregular but exceedingly exact music of Stravinsky. A great contrast resulting in a unique performance by outstanding performers of the central-Javanese dance world.

View pictures of the previous version of this production on Facebook.