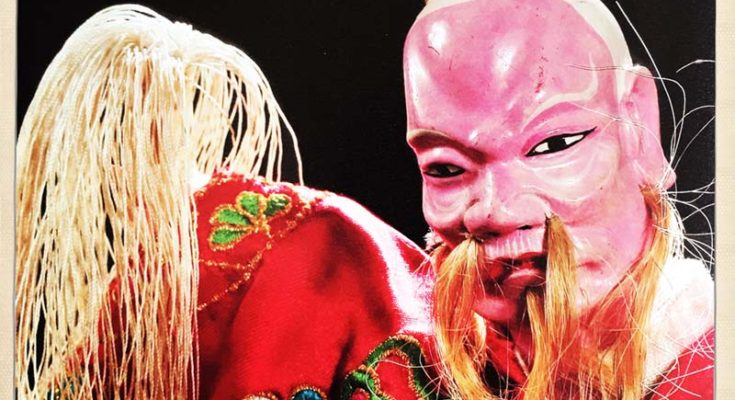 Indonesia is blessed with vast and unique arts and culture—a result of being a melting pot of different cultures that ever visited the archipelago for centuries.

One form of performance art that came from China and was warmly received in Java is Wayang Potehi. This hand-puppet performance art went through its own up and downs over the centuries from political circumstances and, yet, today still maintains it original format despite the fact that majority of the artists are now Javanese. 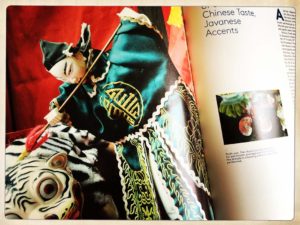 Written by Ardian Purwoseputro, “WAYANG POTEHI OF JAVA” is a premium coffee-table book that aims to introduce the artistry of the past and current artists to the contemporary Indonesian and international audience. It is also a form of an invitation for Indonesians to appreciate and be proud of Wayang Potehi as a part of the nation’s art and culture.

Wayang Potehi is an iconic art form of Chinese puppet theatre in Indonesia. In the beginning, its existence was constrained mostly within Chinese temples in Java. But in 1967, the repression of Chinese under the New Order government in Indonesia for 33 years restricted and prohibited its activities and almost killed its existence. Wayang Potehi came back alive during the presidency of Abdurrahman Wahid and now it can be performed without any restrictions. 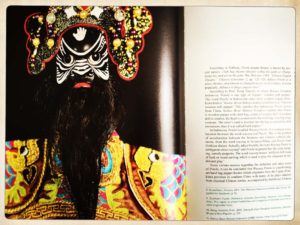 Today, people—Chinese or non-Chinese, elderly or young—are keen on watching Wayang Potehi shows. Many of them idolize and discuss over its main characters such as Sie Djin Koei, Tek Djing, Kwan Kong etc. It slowly gains its popularity back. In rural areas such as Mojoagung, Gudo and Blitar, Wayang Potehi shows are watched mostly by natives. Even the artists (from the puppeteer, musician and puppetmaker) are majority Javanese and Moslem. Although the number of puppetmakers is pretty small, they all have their own unique perception and taste in their creations.

Wayang Potehi went through a tremendous adaptation with the local culture during its proliferation and evolution in Java influenced by societal trends and power in politics. Nonetheless, the format and the elements of its original, root traditions embedded in the structure and the flow of the performance, as well as the look and shape of the puppets are still well maintained. It all formed what is called today: WAYANG POTEHI OF JAVA.

This book is the ultimate Wayang Potehi book ever produced in Indonesia. It is to be presented in a contemporary, modern retro, minimalist style in contrast to its classical, Chinese traditional original style.