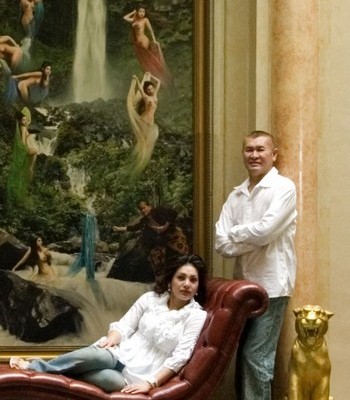 The rich in Indonesia 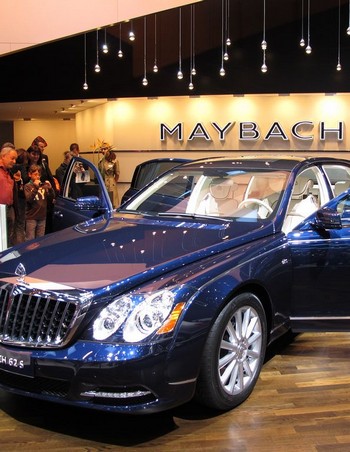 Standard Chartered Plc plans to hire 100 relationship managers for its onshore wealth management business in Indonesia over the next one or two years. ‘We believe the Indonesia onshore market is big,’ said Lanny Hendra, general manager for wealth management in Jakarta, in an interview on Friday. Standard Chartered is targeting onshore wealth starting from the ‘priority banking’ level of $50,000 in assets and upwards. The bank has been marketing its services at shopping malls, looking for those who may never have used a wealth manager. A global and domestic crackdown on tax evasion could encourage new money to be invested in the country, while some clients were moving funds back to Indonesia from offshore centres to invest in the country’s surging bond and stock markets.

The trend of purchasing luxury cars started when the government allowed the import of completely built up cars in 1997. The moment to realise their dreams was welcomed by the superrich of the country. PT Grandauto Dinamika sold 157 Jaguars in 2002, up 50% from 2001. Ferraris are produced in limited quantity and Indonesia gets a quota of only eight cars a year. All eight Ferraris were sold out almost instantly, including the rare, extremely exclusive Ferrari Enzo, as only three were allotted here out of the 300 worldwide. The number of Bentley cars in Indonesia is less than the number of fingers of both hands, said Tryfena Sri Rahayoe, marketing communications specialist of PT Grandauto. She said that only about 150 Bentleys were produced for the entire world and most Asian countries were allotted only a small number, sometimes even only one Bentley for Indonesia. Another challenger in this high-end segment is one of the world’s extremely luxurious brands, Maybach. Only five Maybachs will be available this year due to its exclusivity.

Wealthy women from Singapore are being outnumbered in their own backyard by their well-heeled sisters from Indonesia. Singapore has some 16,000 women millionaires worth an average of US$4.2 million, a survey by private bank RBS Coutts has found. These Singaporeans own a combined US$71 billion, and represent a huge potential market for the private banking industry in Asia. If that is impressive, then cast an eye on the bankable and wealthy Indonesian women in Singapore. They number 20,000 and hold in their manicured hands some US$93 billion – an average of more than US$4.6 million each. That makes them more numerous and somewhat richer than their Singaporean counterparts. 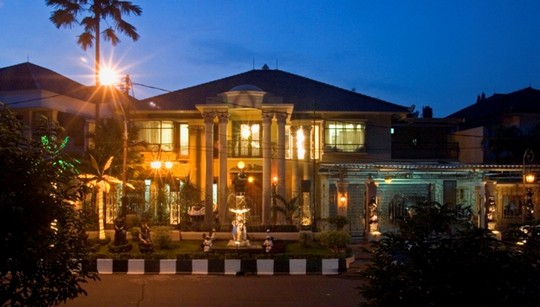 Here on the outskirts of Jakarta, an Indonesian developer is taking a very American idea in real estate — the exclusive, upscale cemetery – and adding a twist: a country club, complete with swimming pools, a boating lake and a big Italian restaurant. San Diego Hills is based on the renowned Forest Lawn cemetery in Glendale, Calif. Banking tycoon Mochtar Riady saw Indonesia’s middle class balking at putting loved ones to rest in overcrowded government-managed cemeteries, and sensed a business opportunity. ‘We’re giving families another reason to keep coming back to visit their departed loved ones,’ manager Mr. Francisco says. ‘In addition to paying their respects they can be entertained, too.’ Developers have earmarked 500 hectares of rolling tropical countryside for the project – equal to the combined land area of Jakarta’s 95 crowded public cemeteries. Lippo executives say up to one million people could be buried here. Mr. Francisco says he is aiming for $19 million in sales in the first year.