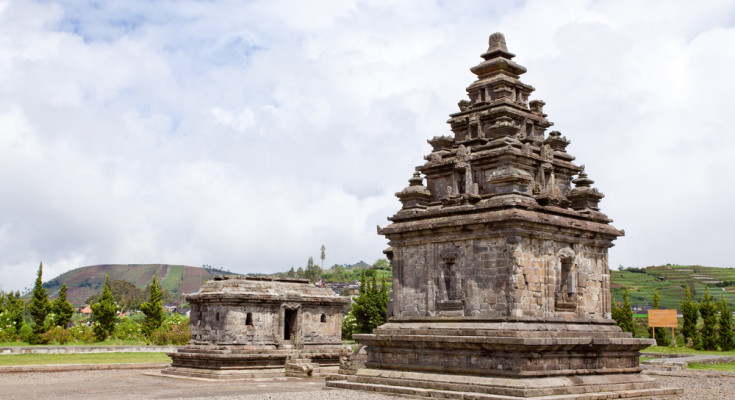 The Matted Mystery of the Dieng Plateau

The Dieng Plateau in Central Java, 2,000 meters above sea level, is one of the most stunning areas in Indonesia. It is known for its gorgeous landscapes and its cool weather, which can reach as low as zero degrees Celsius at night. It is known for its hundreds of ancient Hindu temples, some of them dating back to the 8th and 9th centuries. And it is known for something even stranger: thousands of children with mysteriously matted hair.

The residents of the area call these children with matted hair anak gembel, meaning shabby or tramp children. But according to local folklore, these children are not dirty but holy, spiritual descendants of one of their ancestors who also had matted hair: Kiai Kaladite, a religious scholar and mystic who settled in the area in the 16th century after Senapati, the Muslim ruler of the Mataram Kingdom, refused to award him the position he desired. 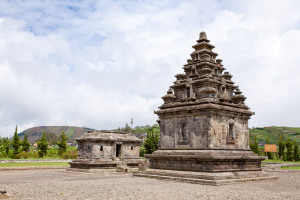 It all made sense when I realized that this was the gift of Ratu Kidul,” he says

When these children are born their hair is straight like that of other children. But area villagers explain that at the age of around two or three, the children usually fall ill and their hair begins to change. Yanto, the parent of a gembel child from the Dieng Plateau, recounts his experiences when his daughter Fitri’s hair began to become matted. “When the matted hair on my child’s head was about to grow, her body became very hot. She didn’t want to eat and her head was very itchy,” he remembers. Yanto brought Fitri, who was then three years old, to the local hospital, where a doctor told him that the child was suffering from a lung disease and needed to be hospitalized. But when the doctor approached to give Fitri an injection, she resisted, and when the staff inserted an intravenous line in her arm she pulled it out. Yanto was upset and brought the child home. “I got in an argument with the doctor because I couldn’t stand to see what was going on. But then after we got home, I realized that her hair was growing in matted. It all made sense when I realized that this was the gift of Ratu Kidul,” he says.

Even though Yanto has “Islam” marked on his citizens’ identity card to note his religion, he is still a firm believer in Ratu Kidul, the Queen of the South Seas, who rules over the beings of the unseen world from her watery kingdom off of Java’s southern coast. Like many of the area’s residents, he believes that their ancestor Kiai Kaladite was a servant of Ratu Kidul.

Wahdi had a similar experience with his child. Four-year-old Zulaeha Defia has, since August 2001, had matted hair. “If the hair is already matted, no matter how many times you comb it, it still stays matted,” Wahdi explains. “If you force it, the child will definitely get sick. If she doesn’t want her hair to be cut and you cut it, she’ll definitely get sick again. It happens even though after we bathe our daughter of course we comb her hair. We also use Dee-Dee shampoo that’s especially for children and we’re never late shampooing her. But for some reason her hair is still matted. Why is that?” she asks. Wahdi says that he never bothered to bring his daughter to the doctor or to the village health clinic because he already suspected that her childhood illnesses were a sign that her hair was about to change and become matted. Wahdi is not the only one who does not have a rational explanation for why children in this area develop matted hair. 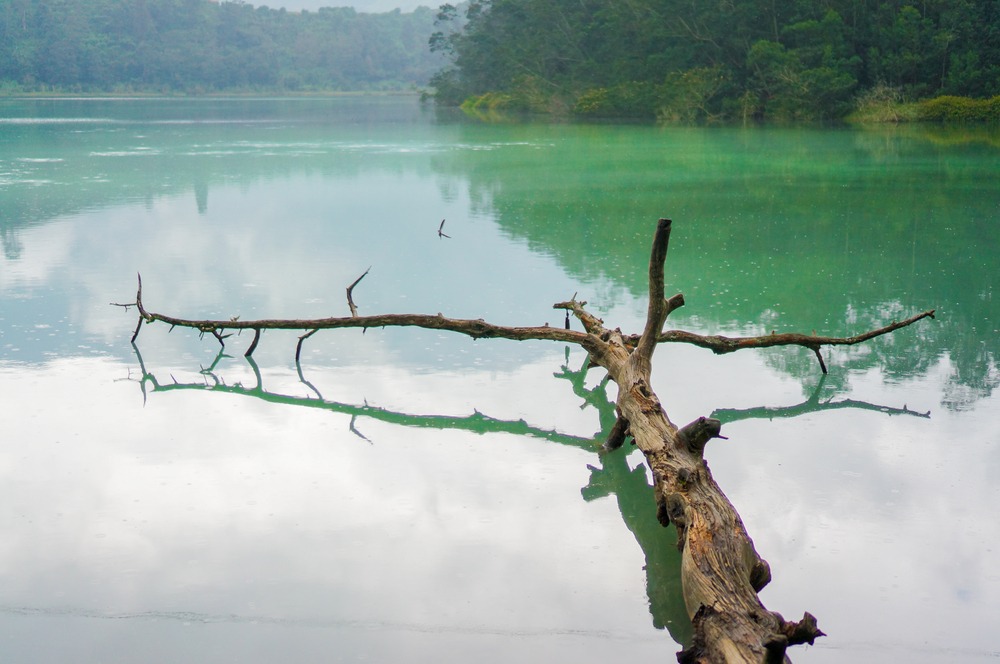 Kuku a nurse who has worked for seven years at a government health clinic on the Dieng Plateau, estimates that two percent of the children in the area have matted hair. “Medically speaking, there has never been any research about these anak gembel. I’ve even studied lots of medical encyclopedias and there are none that discuss the problem.” Indra, a doctor at the same clinic, also says that he knows of no medical explanation for the problem.