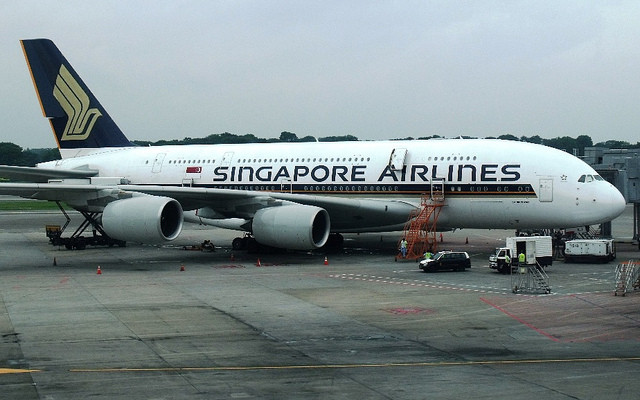 Singapore Getting There and Away

Getting to Singapore by Air 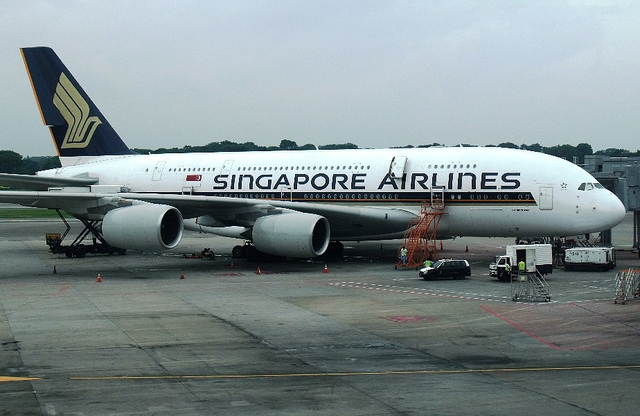 Singapore is one of Southeast Asia’s largest aviation hubs, so unless you’re coming from Peninsula Malaysia or Batam/Bintan in Indonesia, the easiest way to enter Singapore is by air. In addition to flag-carrier Singapore Airlines and its regional subsidiary Silkair, Singapore is also home to low-cost carriers AirAsia, Tiger Airways, Jetstar Airways and Scoot.

Getting to Singapore by Land

If coming from/going to Peninsula Malaysia, Singapore is connected via two land crossings, one being the Causeway which is a very popular and thus terminally congested entry point connecting Woodlands in the north of Singapore directly into the heart of Johor Bahru. The Causeway can be crossed by bus, train, taxi or car, but it is no longer feasible to cross on foot after Malaysia shifted their customs and immigration complex 2 km inland.

The Singapore Causeway, By: Jonathan Choe

A second crossing between Malaysia and Singapore, known as the Second Link, has been built between Tuas in western Singapore and Tanjung Kupang in the western part of Johor state. Much faster and less congested than the Causeway, it is used by some of the luxury bus services to Kuala Lumpur and is strongly recommended if you have your own car. Walking across is also not allowed, not that there would be any practical means to continue the journey from either end if you did.

Getting to Singapore by Water

As Singapore is an island city, it is also accessible by boat. Ferries link Singapore with neighbouring Indonesia province of Riau Islands, and the Malaysian state of Johor. Singapore has four ferry terminals which handle international ferries: HarbourFront (formerly World Trade Centre) near the southern part of the Central Business District, Tanah Merah Ferry Terminal on the East Coast, as well as Changi Ferry Terminal and Changi Point Ferry Terminal, at the eastern extremity of the island.