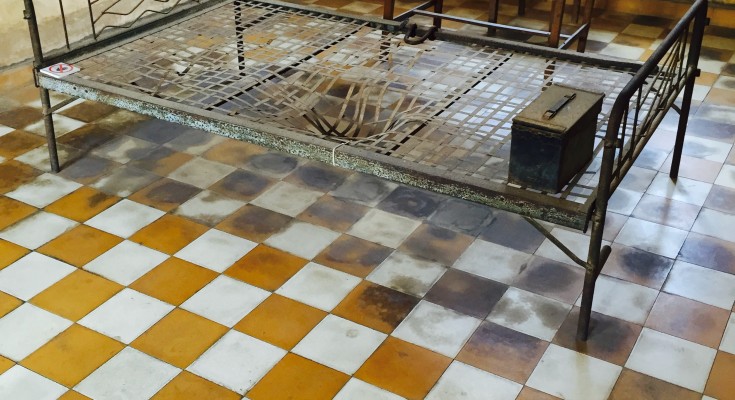 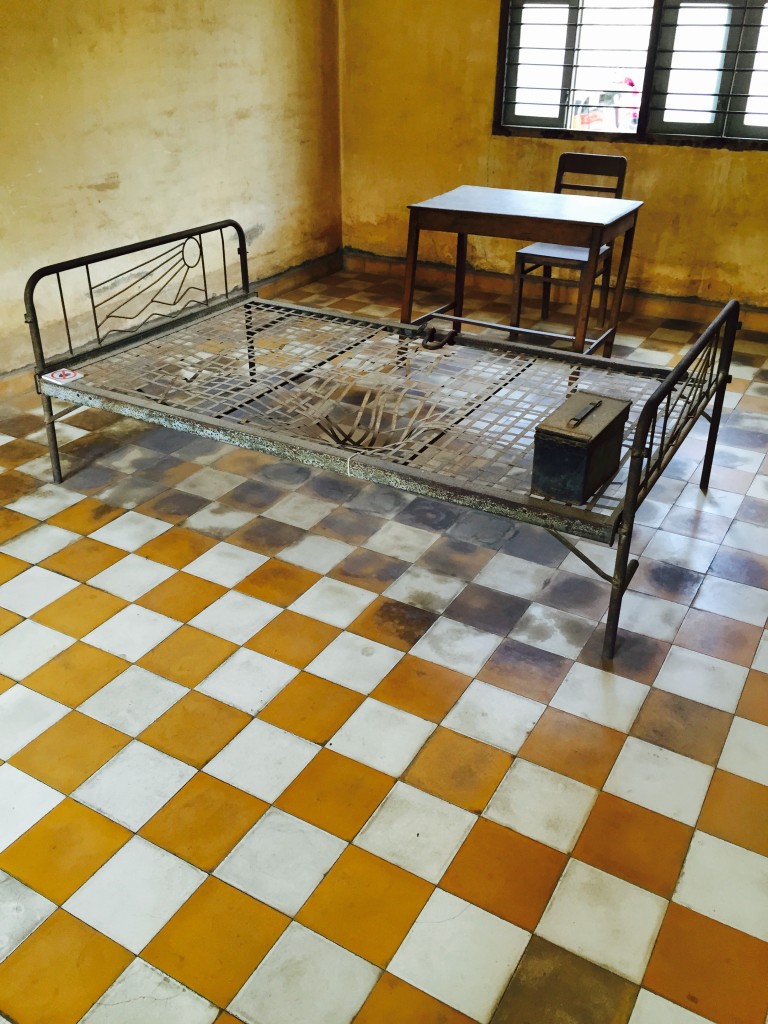 Like Germany turned some of its former concentration camps into a museum, Cambodia soon understood that to learn from history you have to preserve the horrible remains and show it to the new generation. That is what Tuol Sleng Genocide Museum is about.

In 1975, Tuol Svay Prey High School was taken over by Pol Pot’s security forces and turned into a prison known as Security Prison 21 (S-21). This soon became the largest centre of detention and torture in the country. Between 1975 and 1978 more than 17,000 people held at S-21 were taken to the killing fields of Choeung Ek.

S-21 has been turned into the Tuol Sleng Museum, which serves as a testament to the crimes of the Khmer Rouge. 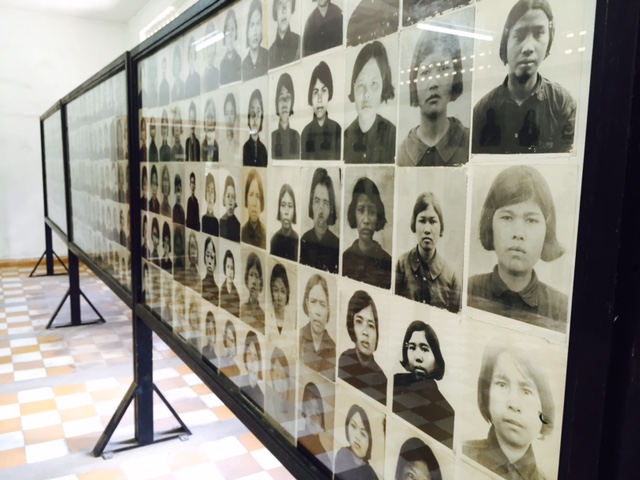 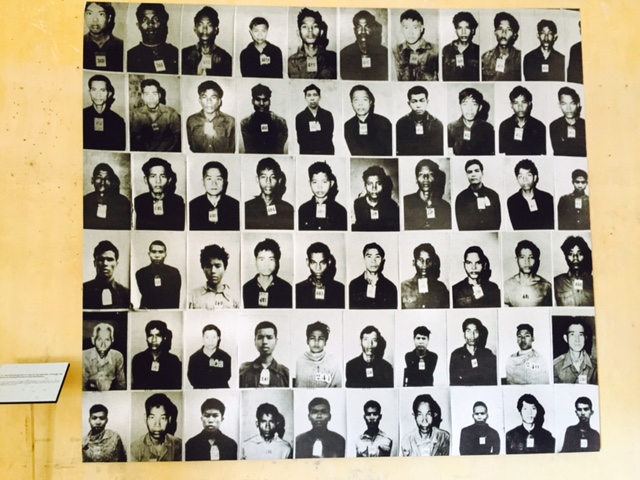