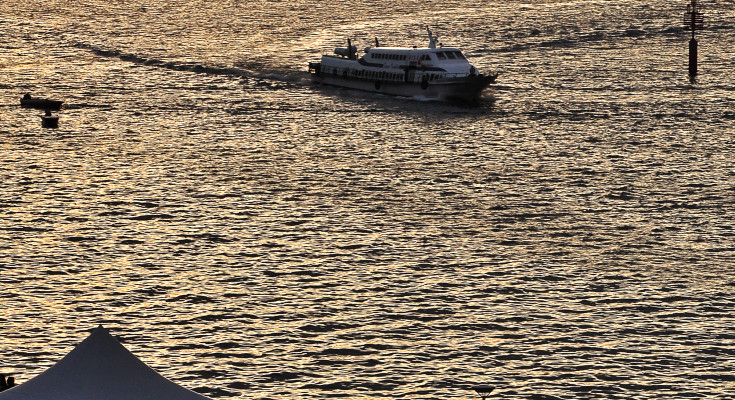 Introduction to Sabah, The Land Below the Wind 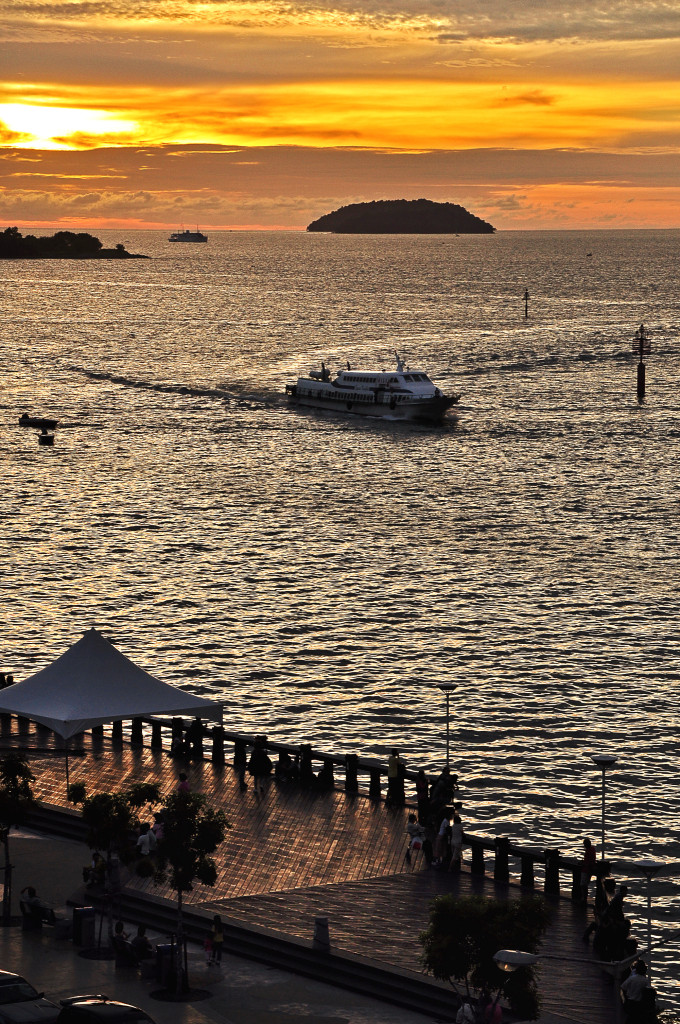 Sabah, known as the land below the wind, lies on the island of Borneo, sharing the island with Sarawak, Brunei and Kalimantan Indonesia. Interestingly, the word, ‘Sabah’ in Malay means patience, and these two monikers are quite apt for the atmospheric peace and tranquility of the landscape, made up of rainforests, mountains and pristine coasts formed over eons.

Compared with the Western peninsular, the East is less developed and poorer, though it has most of the country’s most natural resources such as oil, gas and timbre. Unfortunately, with the rapid industrialization of Malaysia, large areas of rainforests have disappeared, and much of the diverse indigenous tribes have been displaced as a result. Recently, the proposed coal plant project on the Tun Sakaran Marine Park, where the coral triangle is found, was scrapped to the relief and joy of many Malaysians.

There are, approximately 32 different indigenous ethnic groups in Sabah, including sub ethnic groups of the main tribes, the Kadazan Dusun, Rungus, Murut and Bajau people. These main tribes, with their different customs and traditions hand down the craft of weaving, bead work, jewelry and decoration, reflected in their beautiful costumes, from generation to generation. Once Animist, today, the Kadazan Dusun (traditionally rice cultivators), Rungus and Murut, (meaning hill people) are mostly Christian and the Bajau (traditionally known as horsemen of the East) are Muslim. The population in Sabah is also made up of Chinese and Bruneian Malay. Many festivals are celebrated in Sabah, one of which is Pesta Kaamatan. This festival gives thanks to the sacrifice of the creator Kinoigan whose only daughter Humindoun was sacrificed so the people would not want for food.

The capital of Sabah is Kota Kinabalu. The name is derived from the nearby Mount Kinabalu. The city of Kota Kinabalu is an excellent hub for travelers on their way to discovering the islands Tunku Abdul Rahman National Park and the multitude of other natural attractions in this state. In the city itself, you will find hotels, entertainment venues, watering holes and a food market where one may be utterly charmed by the experience of mingling with local cultures who serve up freshly barbequed seafood as the sun sets over the water. The nearby local shopping market also offers a great variety of handicrafts and jewelry made from pearl and shell.

There are plenty of protected parks in Sabah, all offering something different. Lying opposite Kota Kinabalu is the Tunku Abdul Rahman National Park, comprising of five islands: Gaya, Manukan, Sapi, Mamutik and Sulug. They form a popular destination for many locals and visitors for water sports, scuba diving and snorkeling and mangrove walks. Other parks of interest include Turtle Islands Park, Pulau Tiga Park and Crocker Range Park. 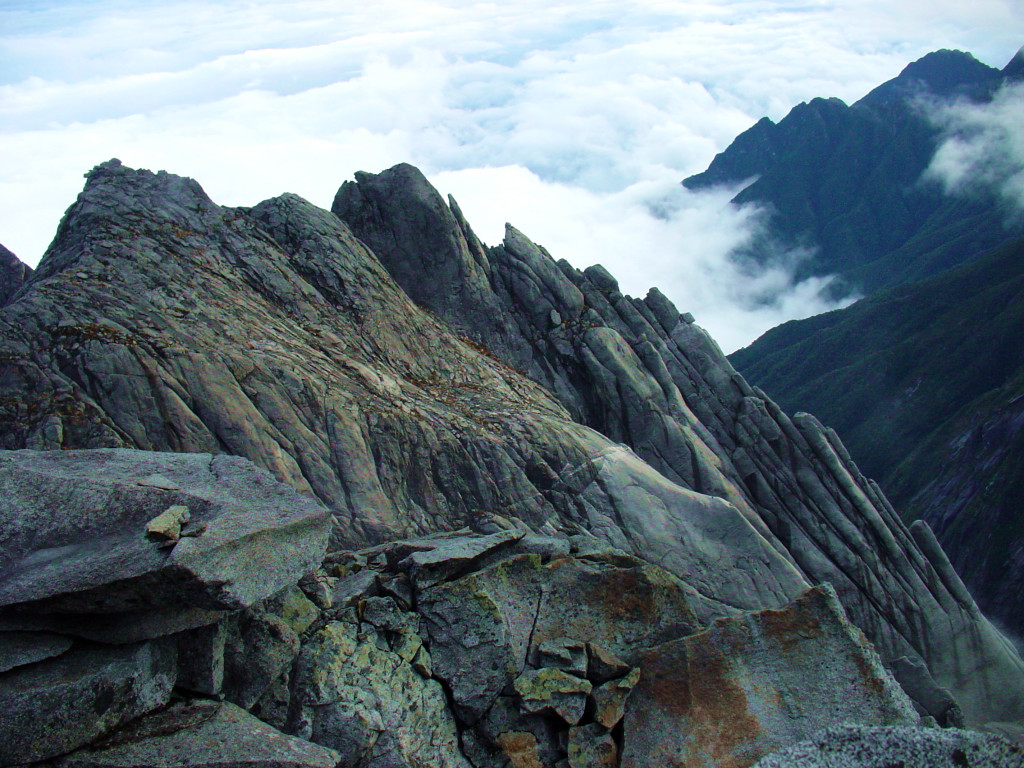 Mount Kinabalu and the surrounding National Park is one of the most popular tourist destinations in Sabah. It is believed that the name Kinabalu is derived from the Kadazan “Aki Nabalu”, the revered place of the death. The Kadazan Dusun believe that their spirits dwell on the mountain top. A relatively easy and gentle mountain to climb, the different vegetation zones of the mountains make it possible for one to breakfast in a lowland forest, have lunch in a clouded forest and enjoy dinner in a subalpine meadow.  A popular activity after climbing Kinabalu is to head to the nearby Poring hot springs to soak and comfort aching muscles. 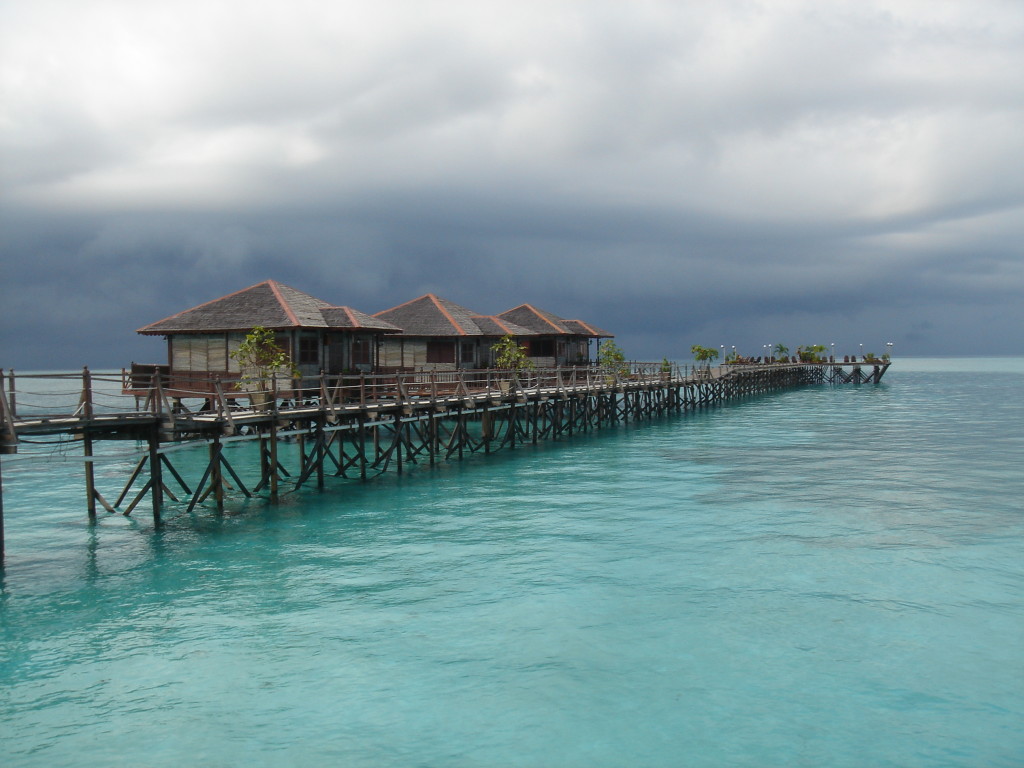 Sipadan has been considered one of the top ten dive sites in the world. Coral reef formations and endangered sea creatures, such as giant clams, green and hawksbill turtles as well as rare sightings of the mimic octopus make diving in Sipadan an unforgettable experience. Other diving sites include Mabul Island off Semporna, Libaran Island in Sandaka and Kelambu Beach in Kudat amongst many others.