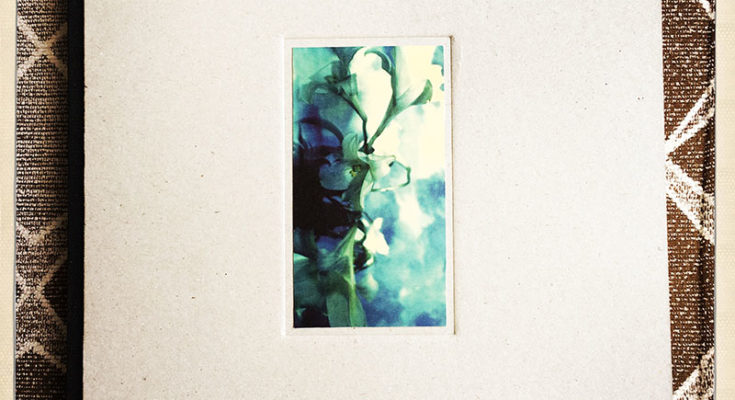 By Nico Dharmajungen
In the spirit of an idyllic metaphor, photographer Nico Dharmajungen has disseminated his own artistic pollen in a juxtaposition of flora beauty and the naked female form. Implying that the stamens, those prolific generators of pollen, are somehow incorporated into the sacred female body, Nico selected flowers representing fire and water: the lilies that line the water’s edge, solid white and yellow-hued stripes beautifully delineated like a line through a tunnel of wax; roses that struggle for life in the wild heath, thorns protecting the mysterious beauty of the blossom; and orchids that flourish in the lush, exotic tropics. is the pollination project of 50 accomplished realizations of floral-and female-themed art photography—A definitive exposition of the body metaphor in photography. The naked human form is a problematic subject in photography, chained by the envious perspectives of social convention: a denial of the sacred body. In this book, 25 exquisitely fashioned photographs of flowers — images of unsullied beauty—are juxtaposed with the same number of challenging works depicting the naked female form. In those women’s bodies, Nico incorporates the symbols of societal discomfort through the jarring presence of metal, wood sticks, and weeds.

About Nico Dharmajungen:
Nico Dharmajungen was born in Jakarta, Indonesia in 1948. In 1967 he relocated to West Germany. From 1969 to 1972 Nico studied photography with Peter Busch, then at the Hamburger Photo School and the Rolf Laute School of Graphic Arts. From 1972–1977 Nico completed his studies in visual communication art at the Hochschule Fuer Bildende Kuenste in Hamburg. A year before graduation, Nico was taken on as an assistant by the photographer Alan Ginsburg. In 1981 Nico started his career as a freelance photographer. Returning to Indonesia in 1992 he opened the Day & Nite photo studio and in 1995 established Nico’s Photography. Since then Nico has staged a number of solo and collective exhibitions, including “Arkeologi Abad Mesin” at the Antara Gallery in 1995 and “Body & Form” at the Salihara, Jakarta in 2012.