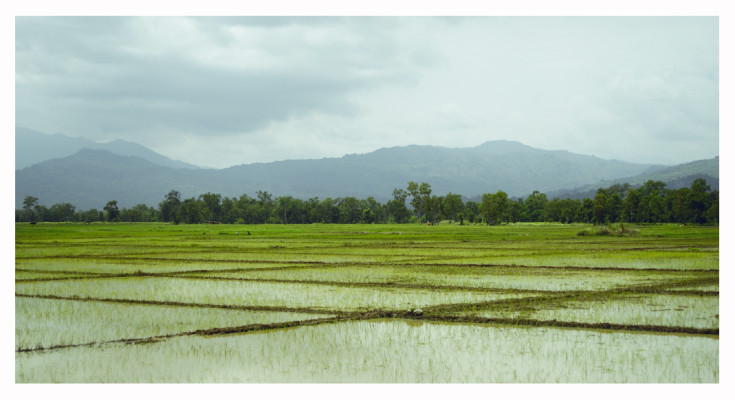 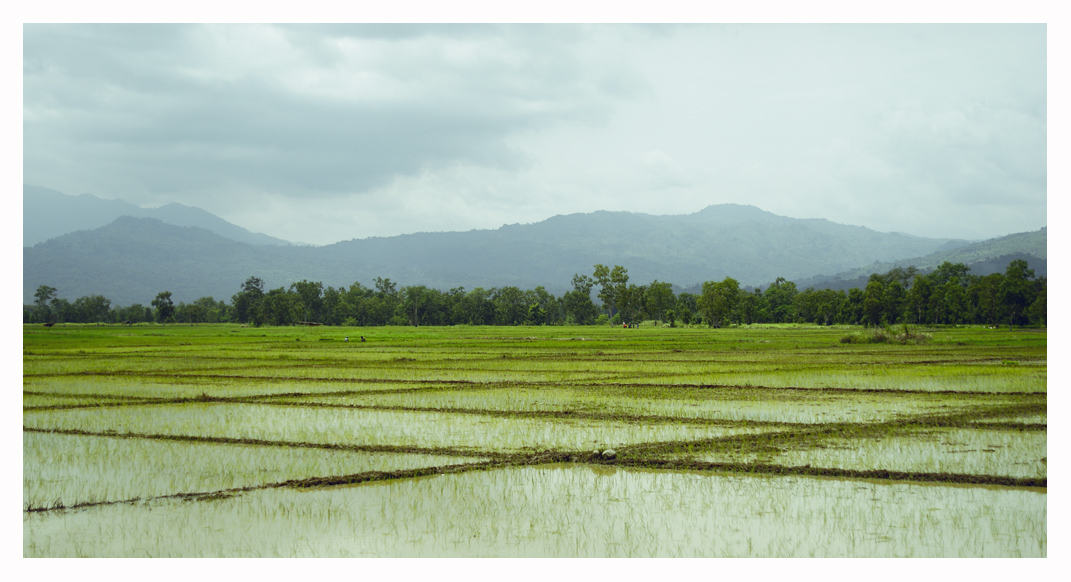 Many East Timorese may not know the exact size of their country, but they can tell you that it stretches from Oecussi, an exclave bordering with East Nusa Tengara, Indonesia in the west, to Jaco Island in the east, and from Tasi Feto or the Female Sea in the north to Tasi Mane or the Male Sea in the south.

Timor-Leste’s capital city of Dili faces the Female Sea, which has calmer waves. Having paid a USD30 on-arrival visa and passed the immigration and customs officers at Presidente Nicolau Lobato International Airport in Comoro area, foreign visitors will usually head the east —downtown, if you like — where nearly all of the big hotels are located.

Over 60 percent of Timor-Leste’s businesses are centered in Dili, and that covers over 90 percents of the country’s restaurants, hotel and entertainments businesses. Most of the central government’s buildings as well as embassies also line Dili’s northern coast.

What to do in Dili, Timor Leste? 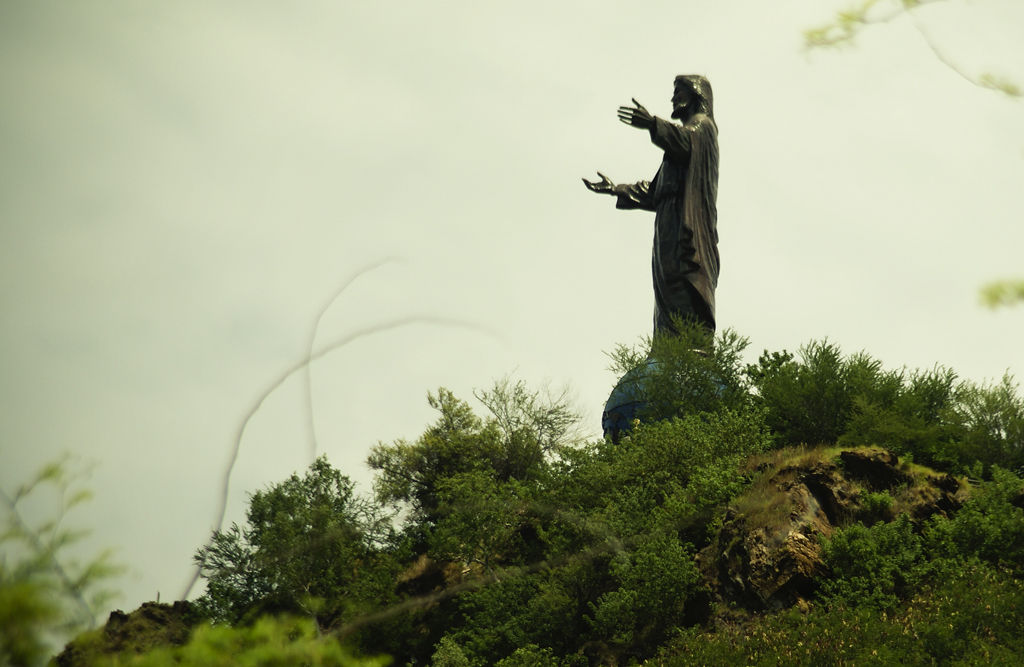 Waking up the next day (“bom dia” — good morning), you can choose to join the many joggers running on the beach in Pantai Kelapa area. Although public, it is always in a pristine condition. The government makes sure of this through its beach cleaning workforce. They can be seen working every day on all of Dili’s public beaches, including the much-visited Pasir Putih Beach in Areia Branca at the most eastern part of Dili. From here, one can marvel at the Cristo Rei, the black Jesus statue standing 27-meter tall atop a summit.

When in Areia Branca, do not miss seafood delicacies at the beachside restaurants. Their grilled coral fish, using local herbs and served with raw sauce of chili, tomato, onion and lime, is most recommended. 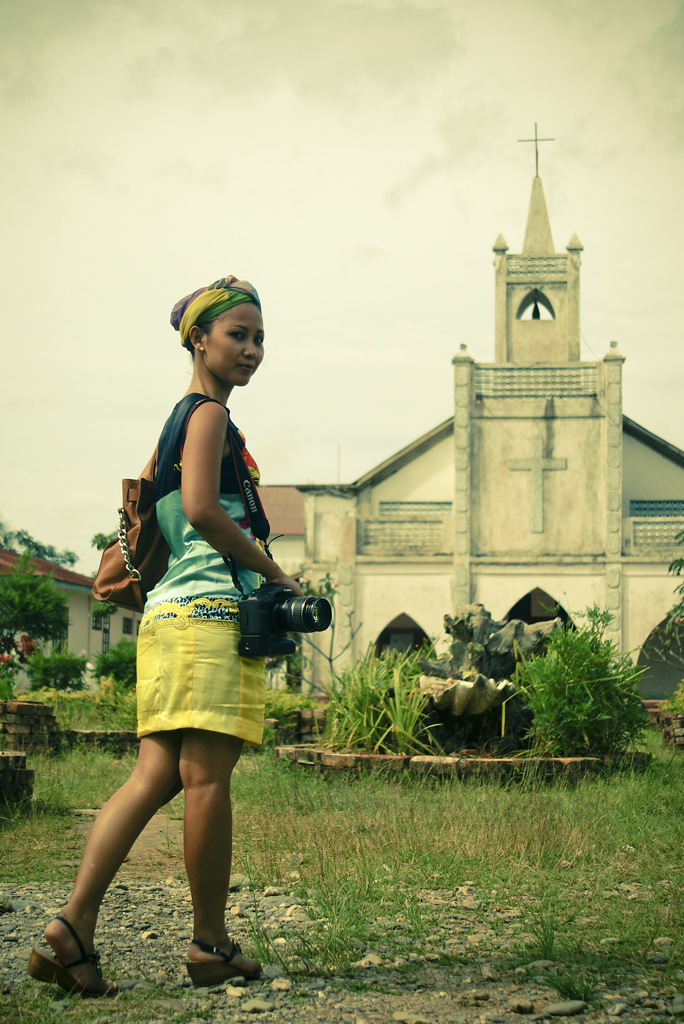 The church in Dare, By: Dalih Sembiring

If the highlands are more of your cup of coffee, locals will suggest you to visit Dare, around 30 minutes’ driving to the south. One can see the whole of Dili there. One of the highest areas around Dili, Dare is also home to a beautiful, old Roman Catholic church.

On the way back, pay a visit to Santa Cruz Cemetery. It stands next to the Seroja Cemetery of Heroes from the Indonesian administration era. While Seroja displays monotonous alignments and shapes of tombs and gravestones, the Santa Cruz Cemetery is rich in colors and designs, a legacy from the Portuguese era.

Idling away the Hours in the Afternoon

In the afternoon (“boa tarde”), take a rest while drinking fresh coconut juice by the beach. East Timorese are known to be fond of idling away the hours while chatting under the shade. The stretch of coast from the wharf to Dili Hotel is one the best spots to do so. From here, the grand Palácio do Governo, of the Government’s Palace where Prime Minister Xanana Gusmao works, is within a few strides’ reach.

The newly-built Parlamento Nacional or the National Parliament is right behind it. Just as new is the Presidential Palace, located south of Kampung Alor, also known as the Moslem Village, where many of the Javanese Moslems open simple shops selling imported apparel on both sides of the main street. At the end of this street is Dili’s An Nur mosque, which some commoners non-offensively refer to as the Moslem Church. 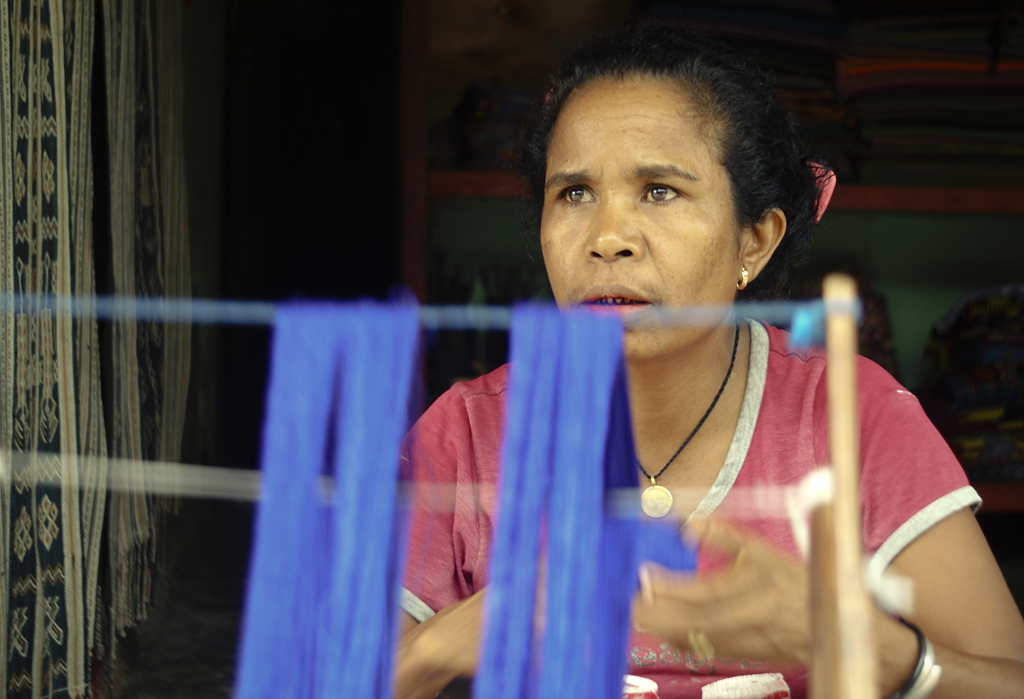 At night (“boa noite”), do some people-watching at Cafe Timor. Sip the famous Timor coffee while observing some of Timor-Leste’s most important personae, such as parliament members, high officials and business people. You can buy Timor coffee for a cheap price around Comoro area, about USD2 per kilogram.

Before you leave Dili behind, Dili Bertais market is the place to go. This is where you buy East Timor’s traditional cloths and souvenirs to bring back home. But unless you are good at bargaining prices, you may end up buying the items at twice or three times the real price.