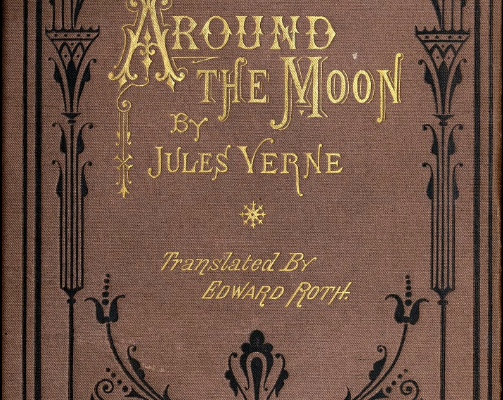 6,000 Historical Children’s Books, All Digitized and Free to Read Online 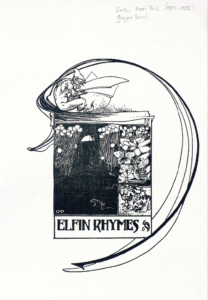 We can learn much about how a historical period viewed the abilities of its children by studying its children’s literature. Occupying a space somewhere between the purely didactic and the nonsensical, most children’s books published in the past few hundred years have attempted to find a line between the two poles, seeking a balance between entertainment and instruction. However, that line seems to move closer to one pole or another depending on the prevailing cultural sentiments of the time. And the very fact that children’s books were hardly published at all before the early 18th century tells us a lot about when and how modern ideas of childhood as a separate category of existence began.

Enter an Archive of 6,000 Historical Children’s Books, All Digitized and Free to Read Online