Home Culture A short History of Graffiti in Indonesia 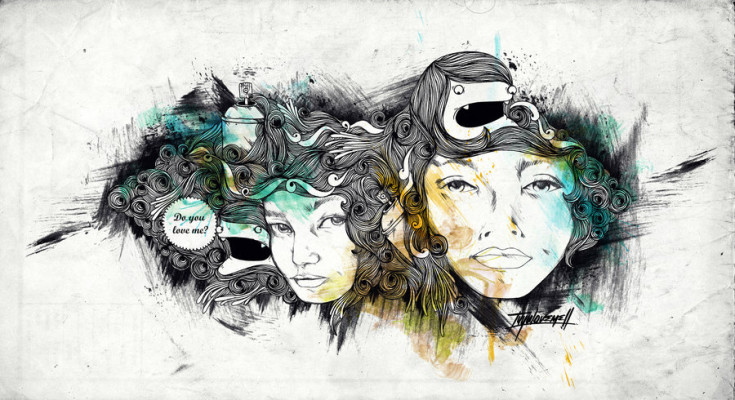 A short History of Graffiti in Indonesia

Letter-based writing appeared on the streets of Indonesia over forty years ago and has ever since evolved into several disciplines. While graffiti is considered illegal and challenges the concept of public space, the new notion of street art has also gratefully been adopted in state propaganda and product advertisement. As elsewhere, young people were the key players in the graffiti movement, back in the 1940’s, when Indonesia was still under colonial rule. Imagine the city walls covered in screams for independence like “Bung Ajoe Bung” (Come On Man), “Freedom is the glory of any nation. Indonesia for Indonesians” or “Hands off Indonesia!” 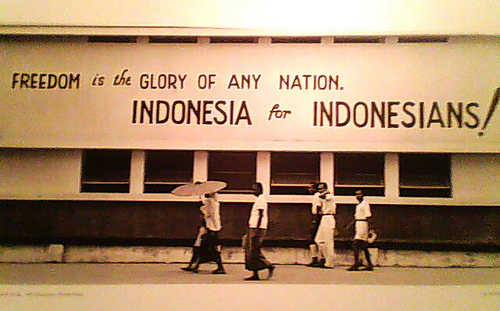 One of the first graffiti pieces in Indonesia, 1945, By: Cas Oorthuys

Graffiti can be simply throwing your name on a piece of wall, to mark off your area, but can also entail elaborate murals that tell a story in the public space. Even when humans lived in caves they painted pictures of animals, battles and their daily activities on their walls. In Indonesia, prehistoric hand stencils were found in  the Petta Kere cave in the Leang-leang Prehistoric Park (Maros regency in South Sulawesi, Indonesia). As graffiti earned more of a name for itself as a “legitimate art form,” more and more pieces find their way from the streets to the galleries.

Graffiti is often seen as a part of Hip Hop culture, which started in the US in the late 1960’s and early 1970’s. In Indonesia, it was Iwa K that launched his video clip “Bebas” during 1990’s with graffiti clearly visible in the background:

The video was directed by Rizal Mantovani and Richard Buntario. As well as break dance, emceeing and DJing, graffiti is considered part and parcel of Hip Hop culture.

Since exposure on the national TV show “Fenomena” on TransTV in 2005, graffiti took center stage as a legitimate part of ‘street art’ and pop culture. As a commercial art form it was now often used in advertising, while as an accepted form of fine art graffiti was increasingly featured on festivals and exhibitions.

One of the members of ARTCOHOLIC, a graffiti crew that has been in existence since 2001, is Ones a.k.a. YEAH! He adds that “Fenomena” researched the topic of graffiti well. “Other media usually did not build any relationship with us, but the crew stopped by to chat and hang out more than a month before shooting. There is a good approach.”

The program also helped the graffiti scene. Krisgatha Achmad, founder of ROOM NO.1, an alternative space in Bandung, also agreed it was one factor that spread graffiti in several cities outside Jakarta like Yogyakarta and Bandung. The Indonesian Street Art Database is an institution that researches street art in several cities in Indonesia. Andi RHARHARHA from the Indonesian Street Art Database, was flown to Aceh and Pekanbaru to map street art also noted that the show was well-known and popular in both regions. Ones added that when he was out of town, he had the same experiences as Andi. When he randomly asked people in the newly emerging graffiti scenes where they got to know graffiti, the answer usually was: “From TV. From the Fenomena program.” Andi concludes: “The show was the most influential trigger outside of Java.” “In 2005, the internet was not as popular, as nowadays and the show hit every layer (of society) and showed that street art is represented by the people outside of the art scene, not only by the people involved in the art world.” added Jablay, co-founder of ARTCOHOLIC.

Jablay mentioned that web channel Tembokbomber, whose scope is not only Indonesia but Asia at large, contributed to the emergence of a graffiti network: “From 2005 until now the website reports about both international and national street art activity. Tembok Bomber become quite influential, as a central point for the of graffiti and streetart.”

Krisgatha remembers several events related to street art, such as the non-profit festival JakArt@2001 that lasted a whole month which invited all communities, including street art to celebrate the city’s birthday. In the same year, Apotik Komik, an art collective in Jogjakarta run by famous artist like Samuel Indratma and Bambang Toko Witjaksono held the exhibition “Apotik Komik Public Gallery” painting the walls in public spaces. “It might have been the first artwork in the public sphere” he adds.

Every City Their Own Scene

As many other cultural phenomena, graffiti started in Jakarta and then slowly spread to other areas in Indonesia. Taggers chose names or characters to represent their identity. The ones that write their name or tag walls are known as Writers, while the ones that specialize in doing murals, graffiti, wheatpaste (technique of gluing  posters on walls) and so on are referred to as  graffiti artists.

In Jakarta, Koma Indo, is well-known for his Giant Buto character:

Koma Indo explains that the starting point for graffiti was in 2001, and that it became popular around 2004. “There were several crews back then, but now most of them are gone. ARTCO and MASE Crew still exist. The favorite spot is “Redwall in Pondok Indah and the Futsal field wall in Kemang, easy to find, chill to draw and for newcomers it’s a place for develop their skill, but the wall is getting easier to “go over” (meaning to paint on top of it) and soon your artwork disappears and no longer exists. For me, that’s the place for an emergency, if you can’t find another spot but you have a great desire to paint!” Koma laughs.

In Bandung, Flagrant Act of Bombing known as FAB might be the one and only crew, with ten people referred to as family members, they say: “We’re different from other crews, FAB has become a family, we do not recruit like other crews.” Cheztwo who coined the name explains why they still exist over 7 years: “The name Flagrant (meaning conspicuously or obviously offensive) was chosen to encourage us, we had a lot of haters who thought graffiti is an illegal act. Yes, we are Flagrant by occupying the city, that’s what we do, act” Cheztwo adds.

FAB made the commissioned work titled “Lapor Dong” (“Please Report”) in a campaign against corruption, terrorism and drugs for Interpol, the world’s largest international police organization. They also took part in “Watch Out! Violence Around You,” a mural competition organized by the National Police and 99ers Radio, a radio station in Bandung to encourage the public to report violence happening around them to authorities.

FAB Family was commissioned by INTERPOL to raise people's awareness about corruption, terrorism and drugs, Courtesy of FAB Family Foundation

MNC (Monica Never Comes) from Surabaya was formed in 2006. In 2004 the graffiti scene in Surabaya was a hype, several crews like PE, Mosl and TOXIC were born, later some of these joined the MNC crew. Adr1 from MNC adds that besides MNC some other crews are still active: NAW, Artclinic, WSS, SAS, etc. The lack of media exposure in Surabaya is a major obstacle to expose the scene to a wider audience. “Way different from Bandung, Jakarta, or Jogja where so many media support them. Ironically the Surabaya media loves to expose the famous crews from Bandung or Jakarta, thanks to tembokbomber.com the scene is well known right now. New enthusiasm is growing.” 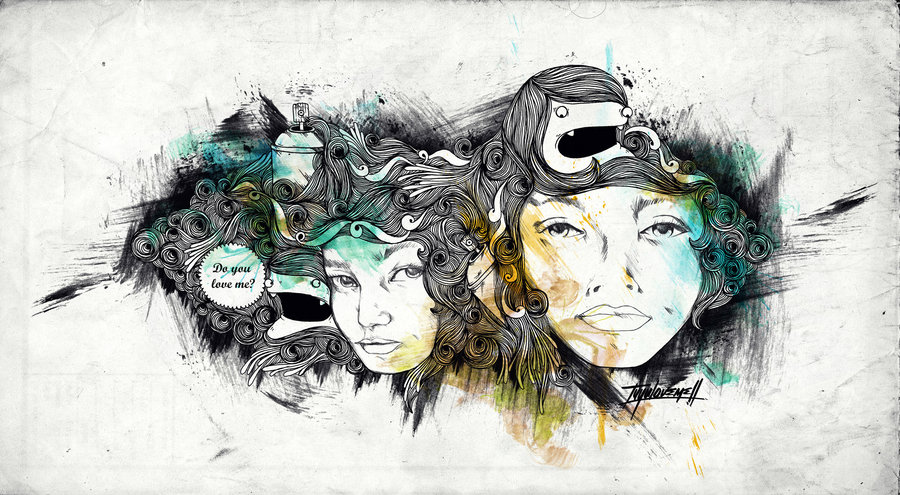 Graffiti in Indonesia continues to cause a field of tension, on the one hand becoming more of an accepted form in many ways, while still against the law. Sometimes graffiti is used as a packaging for state/police propaganda, while at other times it can land you in jail. A case of being at the wrong place at the wrong time?  Graffiti is welcomed on display in galleries, where street artist such as Darbotz, Koma Indo, Finedimension, RHARHARHA, Bujangan Urban and Popo or FAB are featured. Also, advertising and design such as clothing lines, food & beverage labels or interior decoration love to use graffiti to spice up their image. Graffiti has become an important part of our pop culture, and a part of the fine art scene as well. Graffiti in Indonesia is in development; we still have to figure out where and how far this path leads. Over time, those who were just following a trend leave it and that’s proof graffiti needs passion and attitude to live it.